Democrats on the House Committee on Small Business blocked a bill Thursday that would’ve determined if federal COVID-19 relief funds were given to the Taliban.

Ranking Member Blaine Luetkemeyer proposed the bill as an amendment during the committee’s markup of parts of Democrats’ $3.5 trillion budget reconciliation package on Thursday.

If Luetkemeyer’s amendment was approved, Small Business Administrator Isabel Guzman would have been required to submit a report to Congress detailing if relief funds were “fraudulently obtained, directly or indirectly, by individuals located in foreign nations, including Afghanistan, or individuals with ties to the Taliban,” according to the text of the bill.

The amendment was one of several introduced by Republicans that Democrats refused to consider during the hearing. (RELATED: Expanded Unemployment Benefits Hindered Main Street Recovery, Small Business Owners Say) 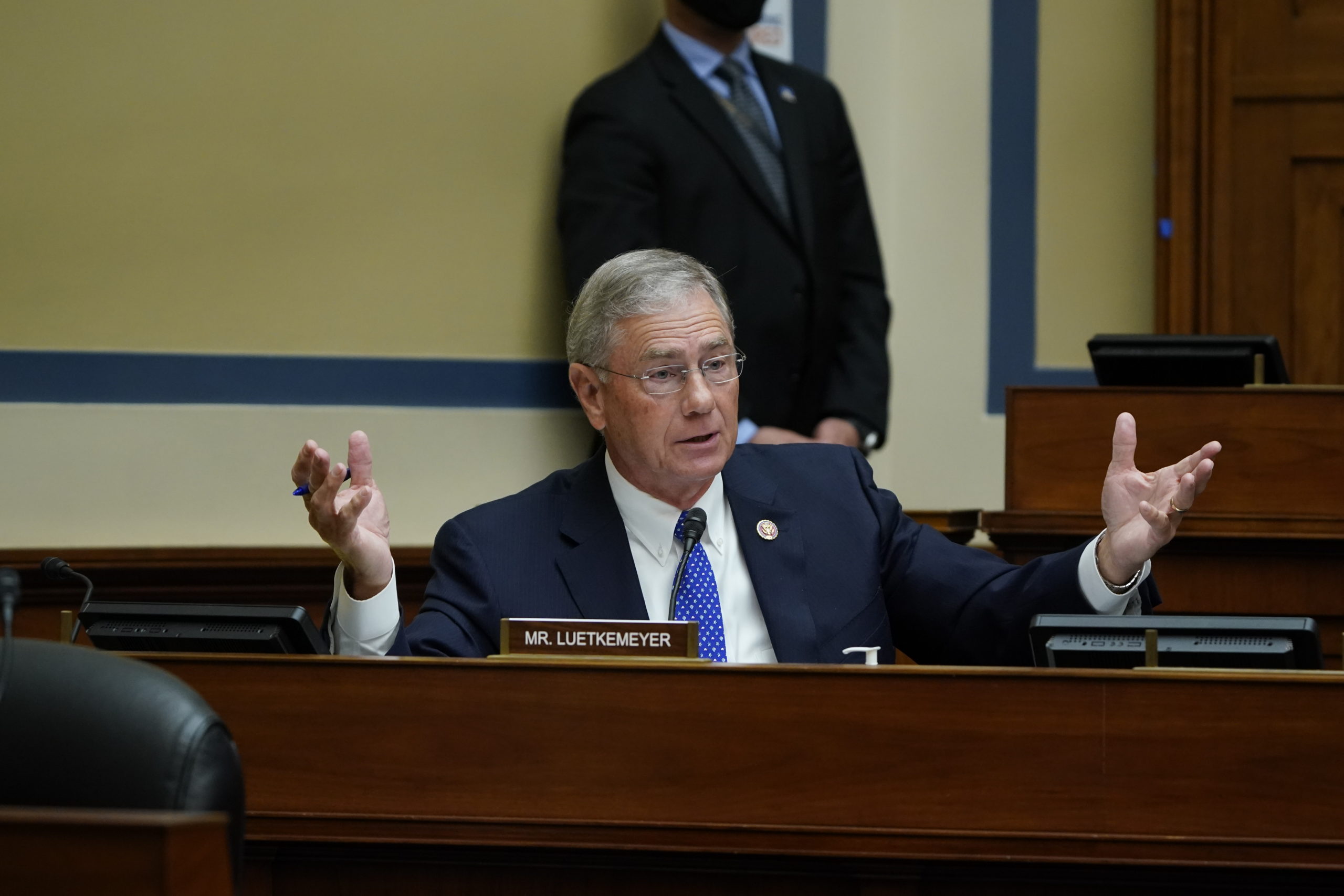 In addition to Luetkemeyer’s, committee Democrats refused to consider amendments that would’ve mandated a Small Business Administration (SBA) report on the number of small businesses looted or destroyed during protests in 2020, required the Congressional Budget Office to issue further inflation projections and ordered the SBA to study the impact of tax increases on Main Street.

“Today’s hearing was a shame and a disgrace,” Luetkemeyer said in a statement Thursday. “At a time when small businesses are working tirelessly to get back on their feet and serve their communities, Democrats are pushing through billions of dollars in reckless spending and leaving Main Street U.S.A. with their bill.”

“It is our duty on this Committee to provide much-needed relief to struggling small business owners in the most responsible, efficient way possible,” he continued. “Unfortunately, Democrats are more interested in massive tax hikes and shipping our jobs overseas.”

The Taliban took control of Afghanistan last month after its militants entered the capital city of Kabul. The final U.S. troops departed the Middle Eastern nation on Aug. 30 after conducting a chaotic evacuation operation.