Officials will deploy heavy weapons teams, a bomb squad, uniformed police officers and explosive detection canines at the site where the twin towers fell, according to the Post. Law enforcement officials will also use surveillance cameras, license plate readers and sensors for detecting chemicals and radiation.

“We have developed a robust security overlay for the upcoming ceremony marking the 20th anniversary of the Sept. 11 attacks,” NYPD Counterterrorism Bureau Chief Martine Materasso said during a press conference on Wednesday, the Post reported.

“We will be using all of our counterterrorism resources to ensure a safe event,” Materasso added, according to the Post. (RELATED: Biden Plans To Visit Three Sites Of 9/11 Attacks) 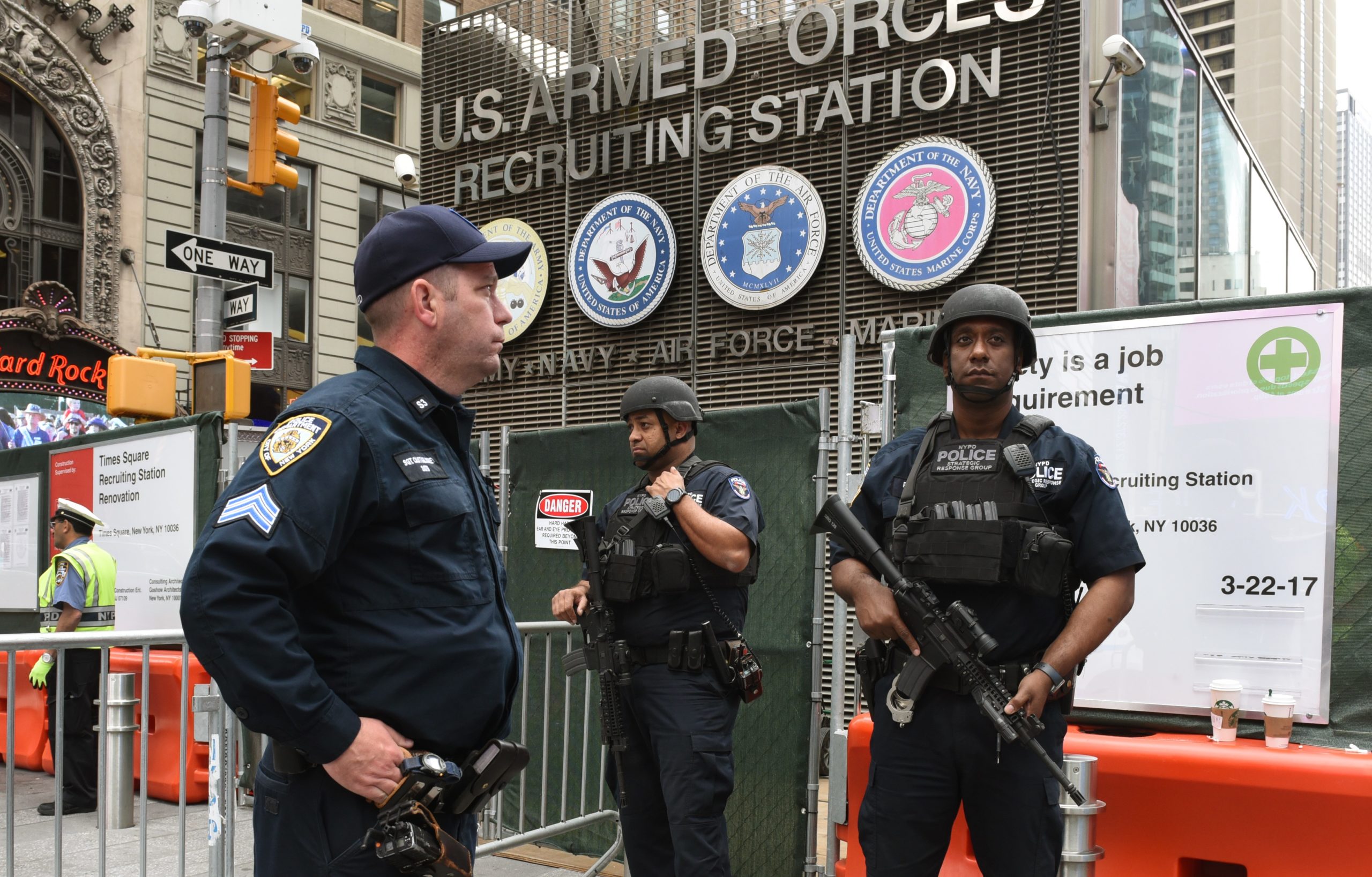 Law enforcement officials are working under “an elevated threat environment” after terror groups increased the spread of propaganda, NYPD Deputy Commissioner of Intelligence and Counterterrorism John Miller said, the Post reported. “We’ve seen the call to action this year be louder and better organized from terrorist groups that we’ve seen in prior years.”

Al Qaeda’s new issue of its magazine, Wolves of Manhattan, idolizes the militants who carried out the Sept. 11 attacks and has contributed to an increased perceived threat, Miller said, according to the Post. He also mentioned the Taliban takeover of Afghanistan and the suicide bombing at the Kabul airport as U.S. forces were withdrawing from the country.

“It’s 20 years later but we still feel it so intensely,” Democratic New York Mayor Bill de Blasio said, according to the Post. “We have a major anniversary coming up and the eyes of the world will be on New York City, which means we have to take extraordinary precautions to protect all New Yorkers.”

Officials aren’t aware of any specific or credible threat but will have law enforcement teams stationed around the city ahead of the anniversary, De Blasio said.

“We are watching, because we know the ways of the terrorist,” de Blasio said, according to the Post. “We understand this anniversary is going to be on their minds as well.”