The White House is reportedly planning to withdraw David Chipman’s nomination to head up the Bureau of Alcohol, Tobacco, Firearms and Explosives (ATF) amid pushback from Republicans and uncertain support among Democrats.

President Joe Biden’s pick has been marred with issues, including pushing questionable claims about the Waco operation on a Reddit thread in an effort to back restrictions against “so-called assault rifles,” as the Daily Caller News Foundation previously reported. He also allegedly made a racist comment about black ATF agents.

Chipman backed various gun control measures on that Reddit thread and was described by CNN as a “fierce advocate for gun control.” He is currently a senior policy advisor at the gun control group Giffords. The Washington Post and Politico both reported that the administration plans to withdraw Chipman’s nomination. 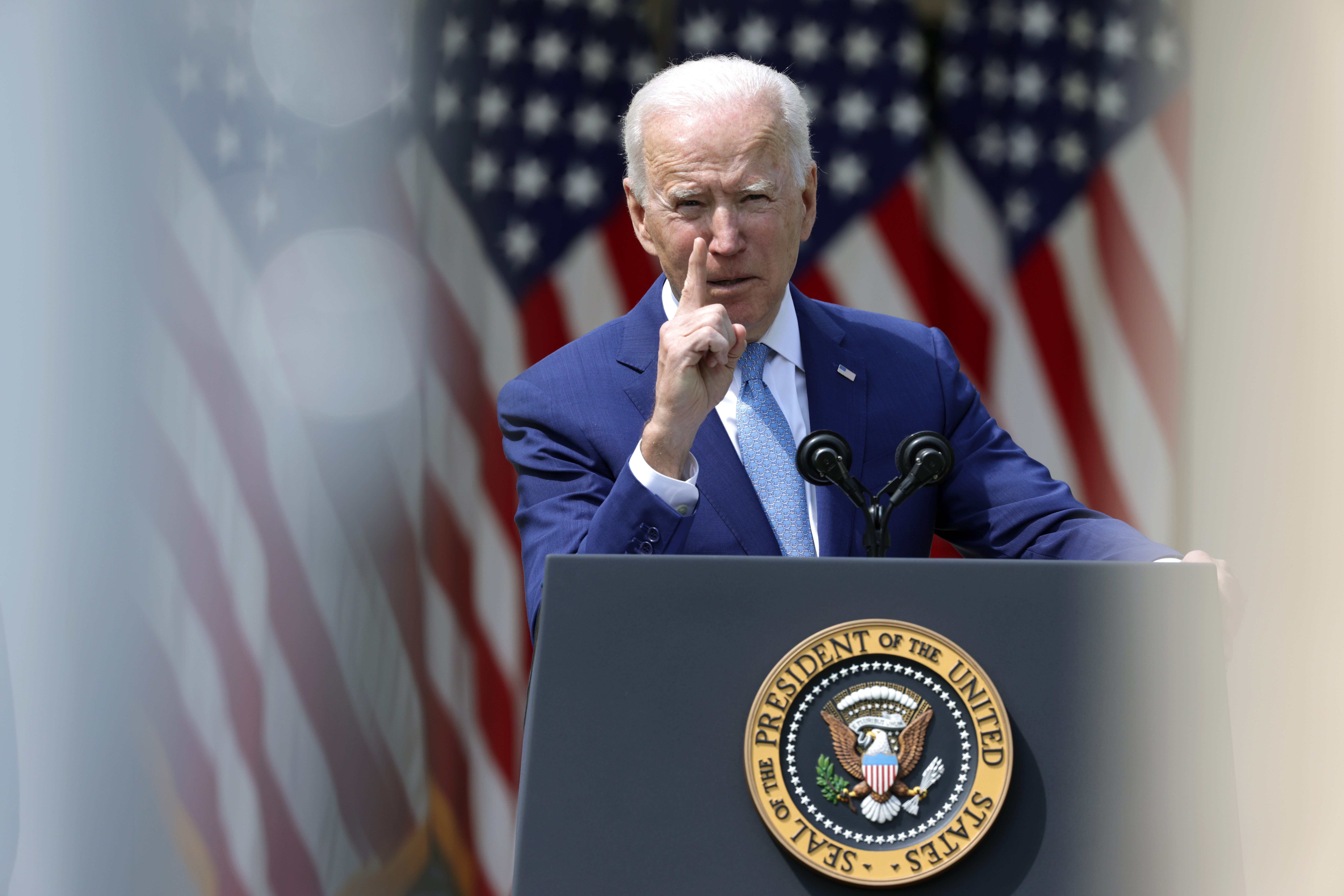 WASHINGTON, DC – APRIL 08: U.S. President Joe Biden speaks during an event on gun control in the Rose Garden at the White House April 8, 2021 in Washington, DC. Biden will sign executive orders to prevent gun violence and announced his pick of David Chipman to head the Bureau of Alcohol, Tobacco, Firearms and Explosives. (Photo by Alex Wong/Getty Images)

Senate Republicans across the board opposed Chipman, with Senate Minority Leader Mitch McConnell calling him an “anti-gun extremist” and Independent Maine Sen. Angus King previously noting he was not okay with the nomination, Politico reported. While Democrats like Joe Manchin of West Virginia and Jon Tester of Montana didn’t openly oppose Chipman, they wouldn’t give a definitive answer on where they stood, the report added.

The White House may withdraw Chipman’s nomination in the coming days, although an official date remains unclear, according to Politico. (RELATED: Biden To Nominate Gun Control Activist To Lead ATF)

Biden, during his time as president, has focused in part on gun violence. The president believes this gun violence is the reason for rising crime rates and unveiled executive gun control orders in April. White House press secretary Jen Psaki told reporters in May that America has a “guns problem” when asked about soaring crime rates, and the administration has sought to keep the focused specifically on guns when discussing crime.