The move, reported by the Louisville Courier Journal, came on the final day of a special session called by Gov. Andy Beshear. The mask mandate was repealed as cases in the state increased for the 10th straight week, and as over 30% of Kentucky’s new cases Thursday were in people 18 and younger, according to state data.

The legislature last month moved to significantly limit Beshear’s pandemic-related power, an action that was upheld by multiple judges in the state.

“The executive branch cannot simply ignore laws passed by the duly-elected representatives of the citizens of the Commonwealth of Kentucky,” one federal judge wrote in response to a mask mandate Beshear implemented. (RELATED: Bars, Restaurants Sue Beshear Over COVID Lockdowns) 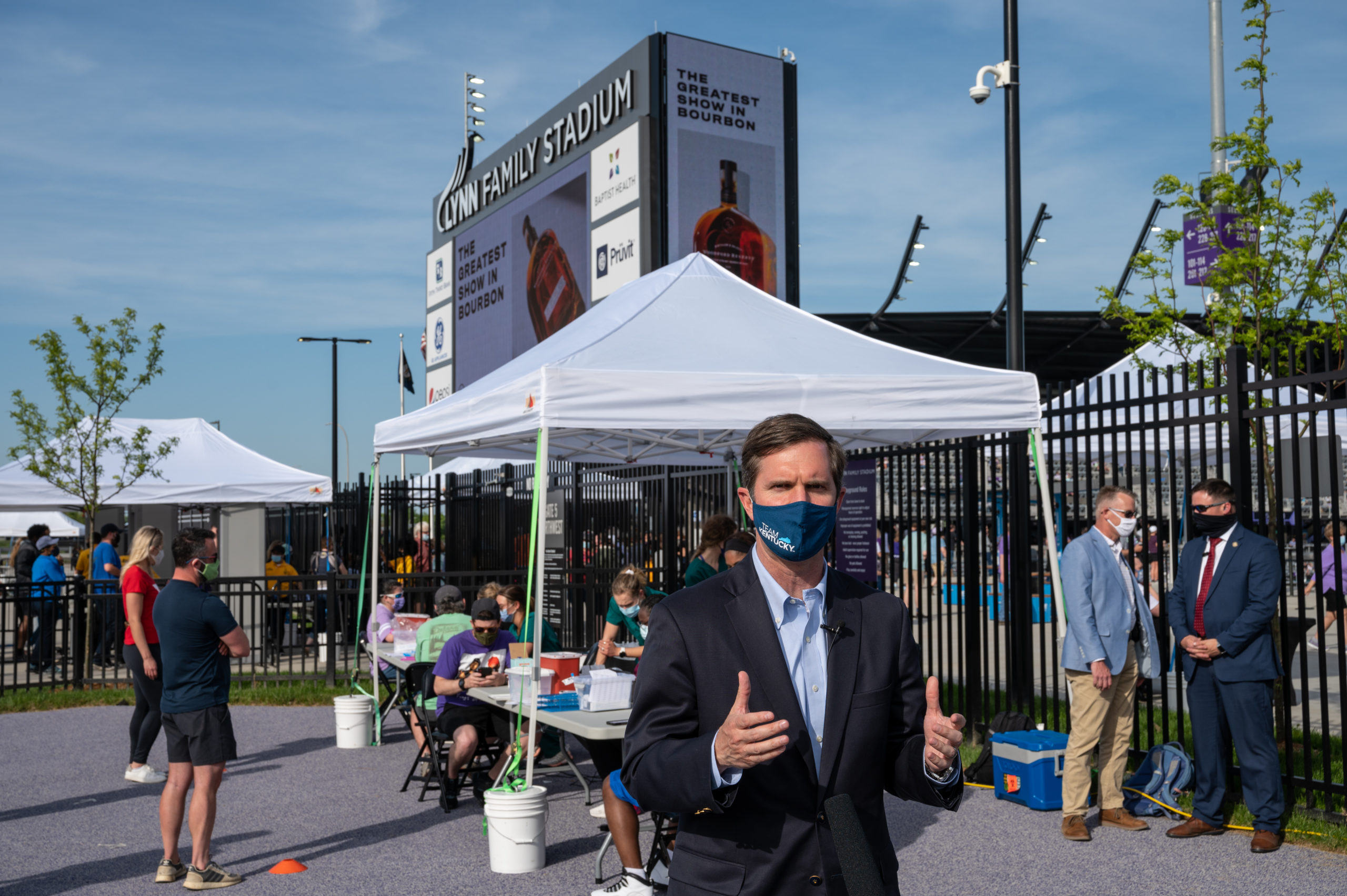 Instead of state-implemented mandates, individual districts will have the option to enforce them if they so choose.

The veto override came just hours after President Joe Biden announced his administration would mandate the vaccine for companies with more than 100 employees and for federal workers and contractors.