Russian state-owned energy company Gazprom said Friday it has completed construction of the Nord Stream 2 pipeline, a contentious project that will allow Russia to bypass Ukraine and transport natural gas directly to Europe.

The head of the company’s management board, Alexey Miller, announced at a briefing that pipeline construction had been “fully completed” as of Friday morning local time. The pipeline is expected to double Russia’s natural gas exporting capacity to 110 billion cubic meters, constituting about half of all Russian gas exports to Europe, Reuters reported. 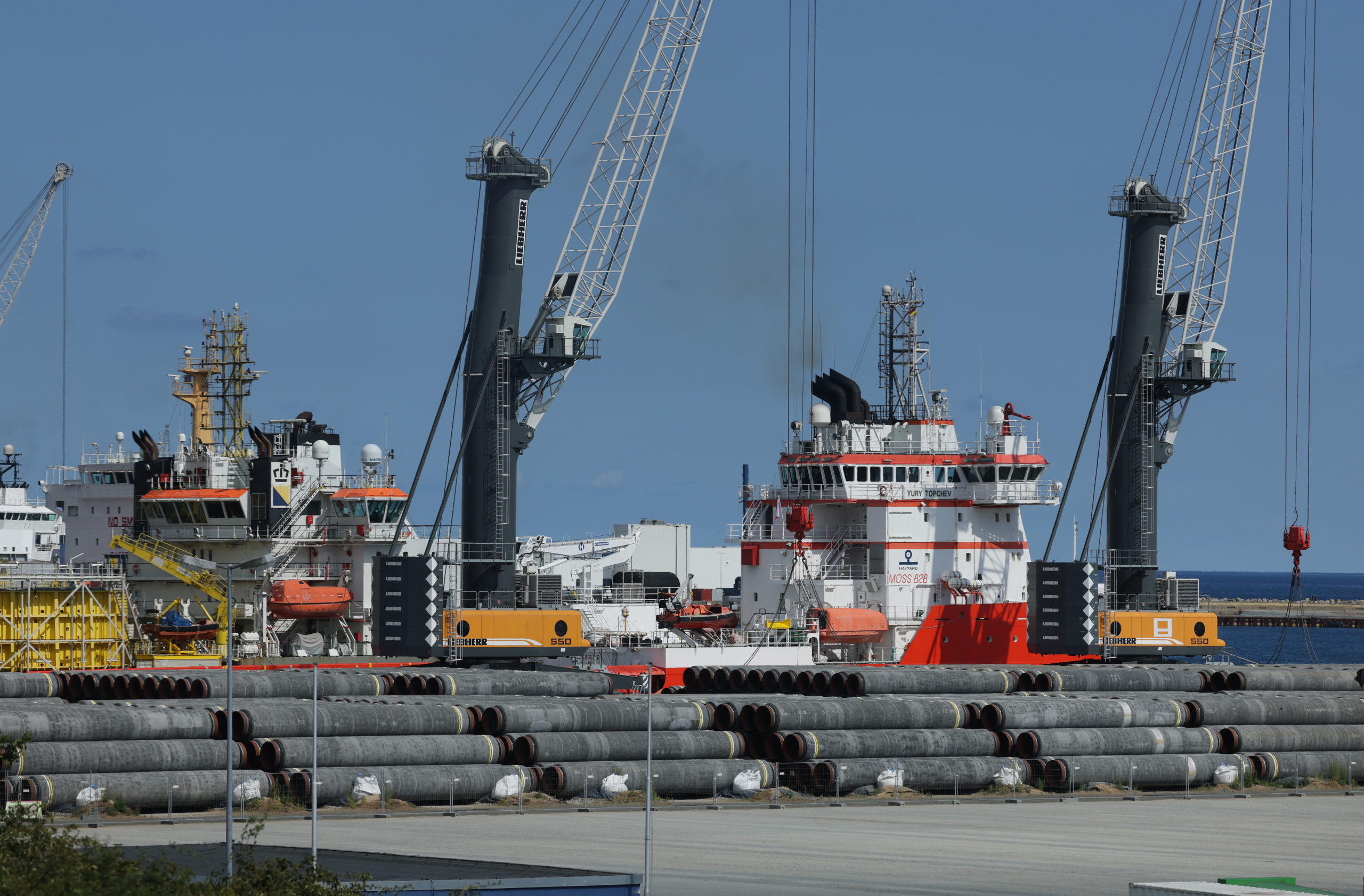 President Joe Biden, however, announced in July that the U.S. and Germany would allow completion of the pipeline in return for an assurance that Germany would help protect Ukraine from potential Russian aggression.

Although the Biden administration had threatened to impose new sanctions on both Germany and Russia earlier in March, it ultimately waived sanctions on Nord Stream 2 AG, the corporate entity in charge of building the pipeline, along with its CEO Matthias Warnig and several Russian ships, two months later.

Biden reportedly overruled Secretary of State Antony Blinken and other senior officials in the decision to scrap sanctions against the pipeline. The president argued the pipeline was already almost complete and sanctions would hurt U.S. relations with Germany, according to The Washington Post. (RELATED: Republicans Fight Biden On Nord Stream 2, Threaten To Block Treasury Picks)

The administration did impose sanctions on one Russian vessel and two Russian individuals in late August over their involvement in the pipeline project.