Senate Republicans are joining with Democrats to work on a series of antitrust bills aimed at breaking up and regulating major tech companies.

Sen. Tom Cotton is working with both Democrats and Republicans in developing complementary legislation to several of the antitrust bills the House Judiciary Committee advanced in June, a spokesman for Sen. Cotton told the Daily Caller News Foundation, including the Platform Competition and Opportunity Act.

The House’s version of the act, one of a series of antitrust bills introduced by bipartisan members of the House Judiciary Committee, sought to prevent major tech platforms from consolidating their market share by acquiring smaller competitors. Under the law, the burden of proof would be on big tech companies to prove their mergers are lawful.

Cotton has not yet agreed to sponsor any of the bills, a spokesman for the Senator said. (RELATED: How Can Antitrust Lawsuits Against Big Tech Succeed?)

Sen. Josh Hawley told the Daily Caller News Foundation he plans to work with both House Republicans and Democrats in developing antitrust legislation aimed at breaking up Big Tech. 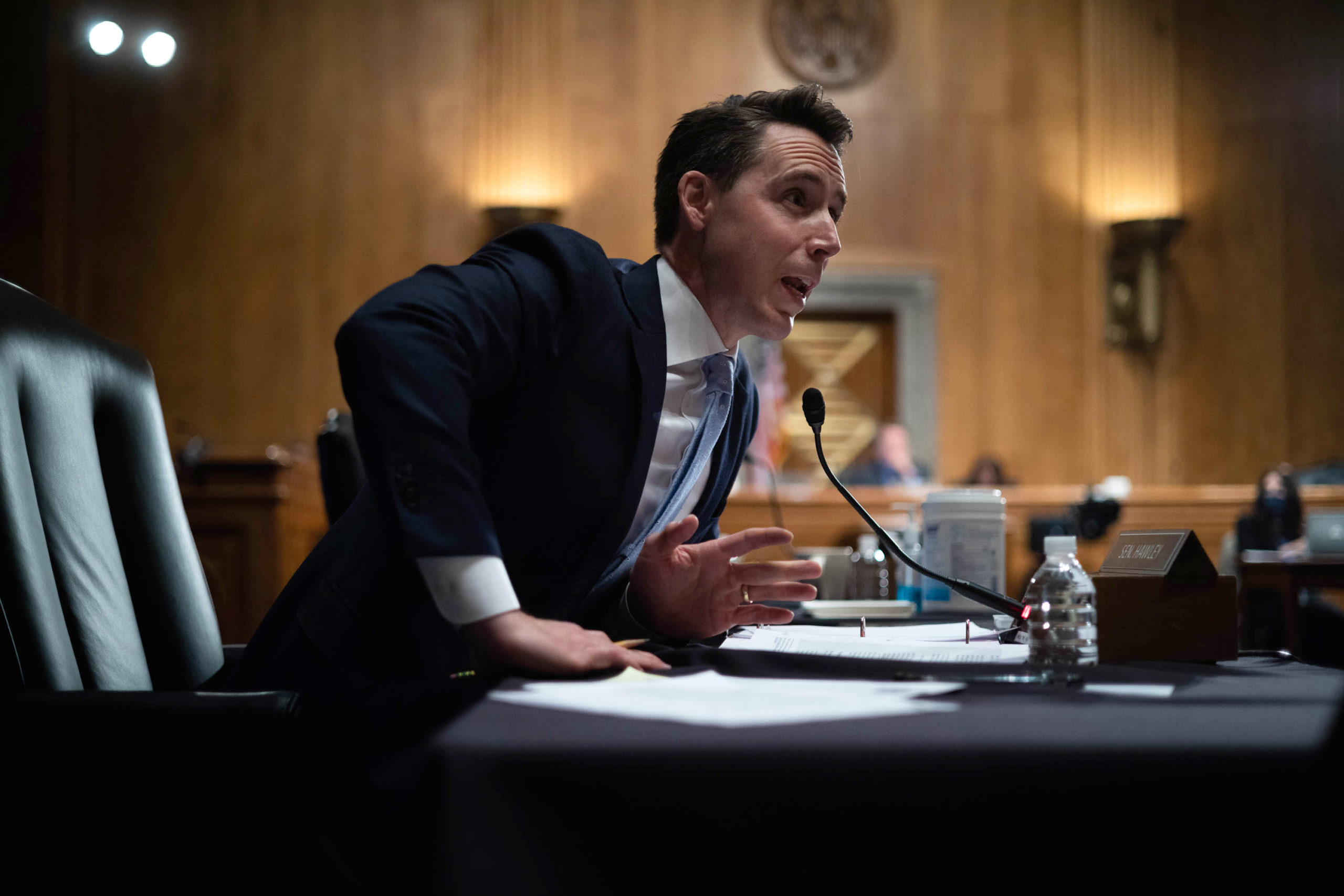 “I’m excited that Members on both sides of the aisle in the House share a common vision of revitalized antitrust law, and I look forward to joining their efforts as we look forward to the fall,” Sen. Hawley told the DCNF. “Faithful antitrust enforcement is the lifeblood of a healthy free-market economy.”

Hawley introduced two other antitrust bills aimed at Big Tech earlier this year, one of which took aim at tech companies privileging their own search results, while another sought to ban digital marketplaces from promoting their own products on their sites.

Sen. Chuck Grassley is also working on one of the bills, the Washington Examiner reported, though he has not yet agreed to sponsor any legislation. Grassley is working with Democratic Sen. Amy Klobuchar on the bill.

Grassley and Klobuchar previously together worked on the Merger Filing Fee Modernization Act, which would raise filing fees on mergers and acquisitions to fund the Federal Trade Commission and the Department of Justice’s antitrust division.

The House Judiciary Committee’s bills also include the ACCESS Act, which requires platforms to allow users to easily transport their data, and the American Innovation and Choice Online Act, which prohibits platforms from favoring their own services.