Most Americans who are old enough to remember the 9/11 terrorist attacks know exactly where they were and what they were doing the moment they learned what was happening.

Arellano enlisted in August of 2001, but couldn’t get a training slot until a few weeks later — and Sept. 11 just happened to be the day he stepped off the bus at Fort Benning, Georgia. 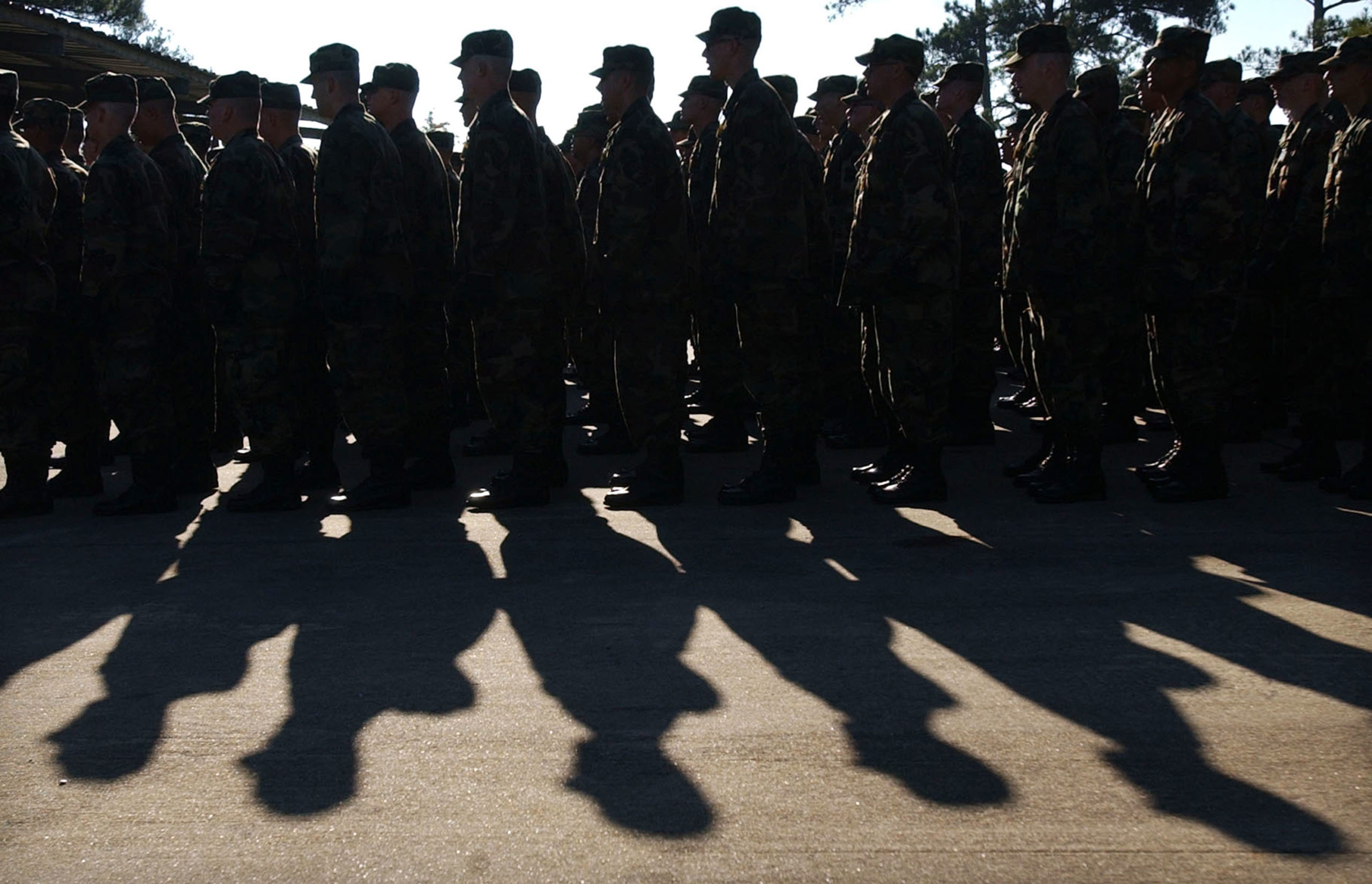 Arellano told the Daily Caller that he was prepared for the Drill Sergeants to “mess with him,” noting that his uncle had been a Sergeant Major and had advised him that the best way to make it through training was not to stand out or make waves.

He recalled being taken aback when the Drill Sergeants brought the platoon together and brought in a television to watch the news after the planes had hit the twin towers.

“It was like shock and awe. It was really weird, there we were crowded around this little probably 19-inch box TV. There were 40 of us in the platoon,” he said. “Surreal is really the best word to describe it.”

Later that day, the new recruits were given the chance to call home — mainly, Arellano said, to reassure their understandably worried family members that they weren’t being shipped off to war right away.

But in that moment, Arellano says he made one decision that changed the course of his life: instead of serving his four years and getting out, he said he knew that day he was going to make a career of service to his country.

Twenty years later, Arellano told the Daily Caller that the surreal feeling he had on 9/11 was sometimes still with him. During a recent visit to the National Museum of the United States Army, he saw video of the second plane hitting the World Trade Center — and he realized that was the first time he had actually seen it.

Through it all, Arellano said that he was proud to have given two decades to his country. 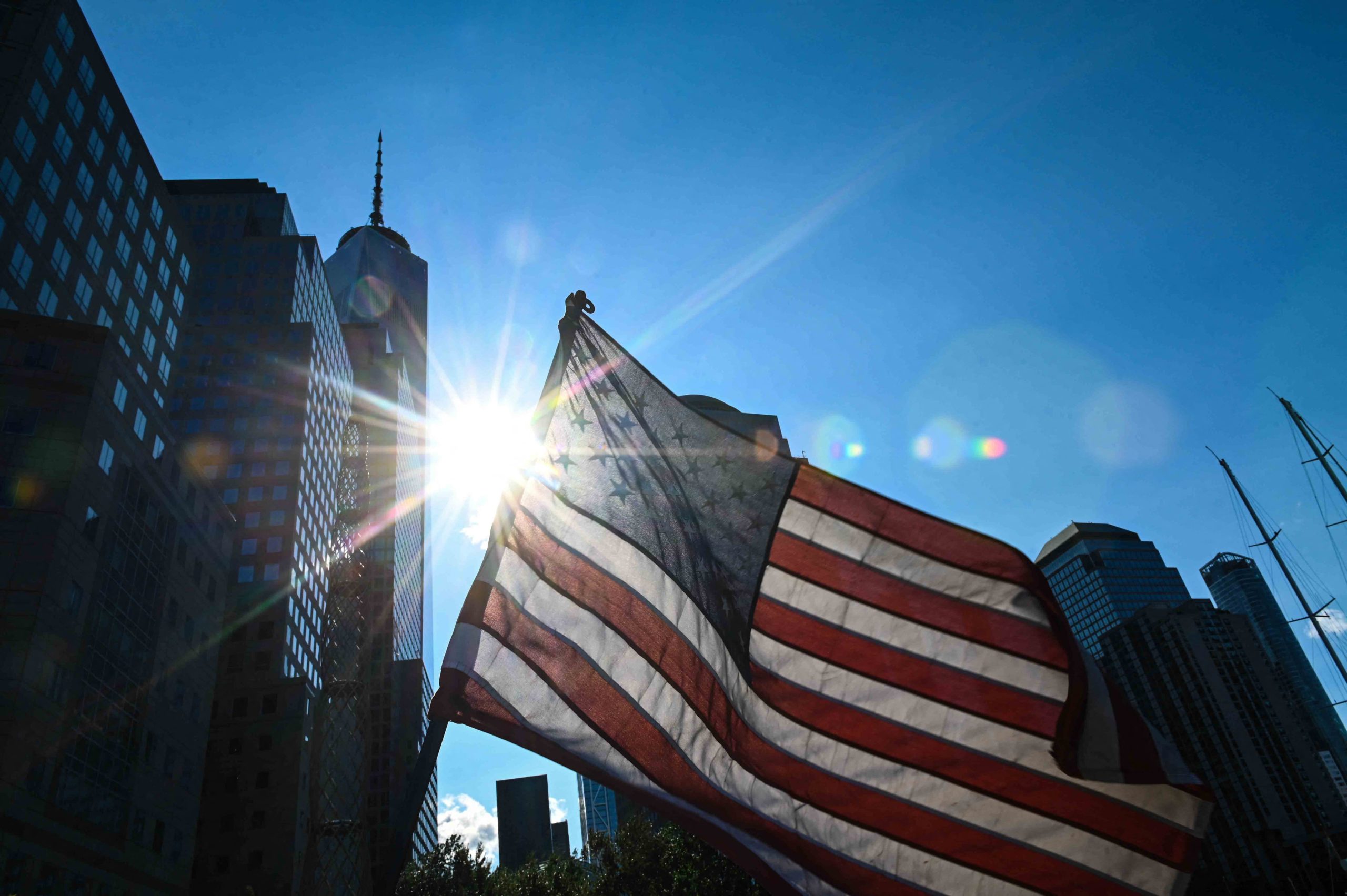 A US flag flutters in the wind near the National 9/11 Memorial & Museum on September 10, 2021 one day before the United States will commemorate the 20th anniversary of the September 11, 2001 terrorist attack. ROBERTO SCHMIDT/AFP via Getty Images