House Democrats will consider nearly $3 trillion in tax hikes over the next decade in an attempt to pay for their $3.5 trillion budget that includes most of President Joe Biden’s domestic agenda and would overhaul the nation’s social safety net.

The hikes are predominantly focused on wealthy Americans and large corporations. Among the increases is a top income tax bracket of 39.6%, up from 37%, which Democrats say would raise $170 billion in revenue over the next decade.

A summary of the proposals leaked Sunday, and was first reported by The Washington Post.

Democrats want to raise approximately $1.9 trillion from corporations and wealthy Americans, which the White House has described as individuals earning at least $400,000. The plan draws a similar line, but includes households earning at least $425,000 and married couples earning $450,000. (RELATED: Democrats Are All-In On The Largest Budget In History. It’s Passage Is Far From Certain) 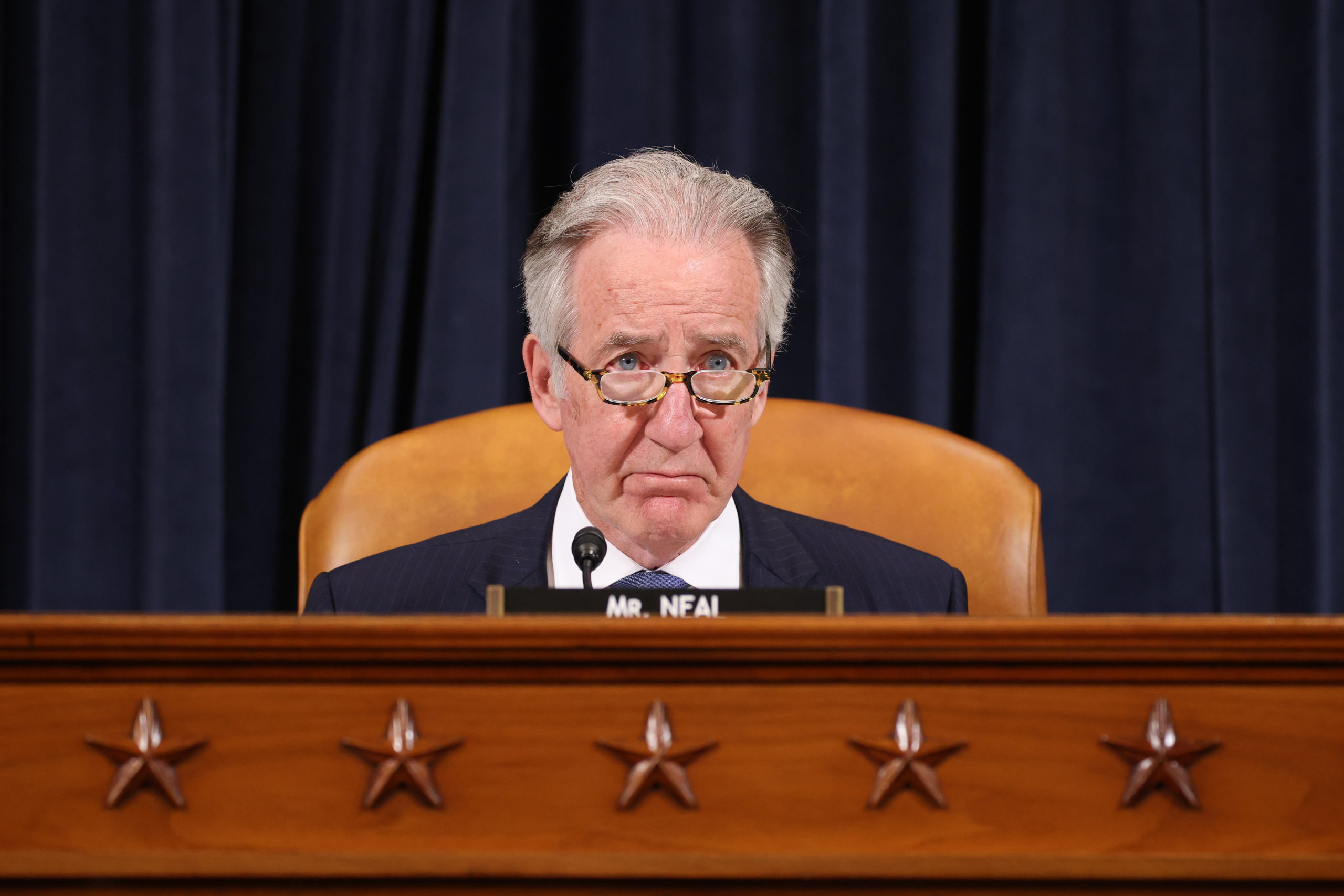 The top capital gains rate would jump by 5% to 25%, raising about $123 billion. Changes to what qualifies as investment earnings, however, could effectively increase the rate to 28.3%, raising another $252 billion.

Changes to the estate tax exemption would raise about $50 billion in revenue, and an additional 3% tax on Americans earning more than $5 million would bring in another $127 billion as well, according to the plan.

The overall total of every increase adds to about $2.9 trillion, leaving a $600 billion gap between the new revenue and the budget’s 10-year cost. But the plan assumes that the new changes will spark economic growth and increase revenues even further, in theory canceling out the shortage.

It also bumps the corporate tax rate from 21% to 26.5%, which has led to some internal disagreement between moderate Democrats and progressives.

West Virginia Sen. Joe Manchin, who has already objected to the bill’s overall size multiple times, said Sunday that he supported a corporate tax rate of 25%, while progressives have insisted it be higher and have already called the $3.5 trillion number a “compromise.”