Although congressional Republicans have called for oversight and consequences for President Joe Biden administration’s incomplete and deadly withdrawal from Afghanistan, ultimate authority for punishing the White House lies with the voters themselves.

More than a dozen Republicans have called on Biden to resign over the botched withdrawal, and a few more have called for his impeachment. Those calls, which have included the questioning of his mental state and fitness for office, will almost certainly fall on deaf ears. An attempt to impeach Secretary of State Antony Blinken appears similarly ill-fated.

Congress does have options for investigating the responses of the executive branch and the intelligence community to the fall of Afghanistan, however. Armed with subpoena power, committees can compel the testimony of executive branch officials and access documents. 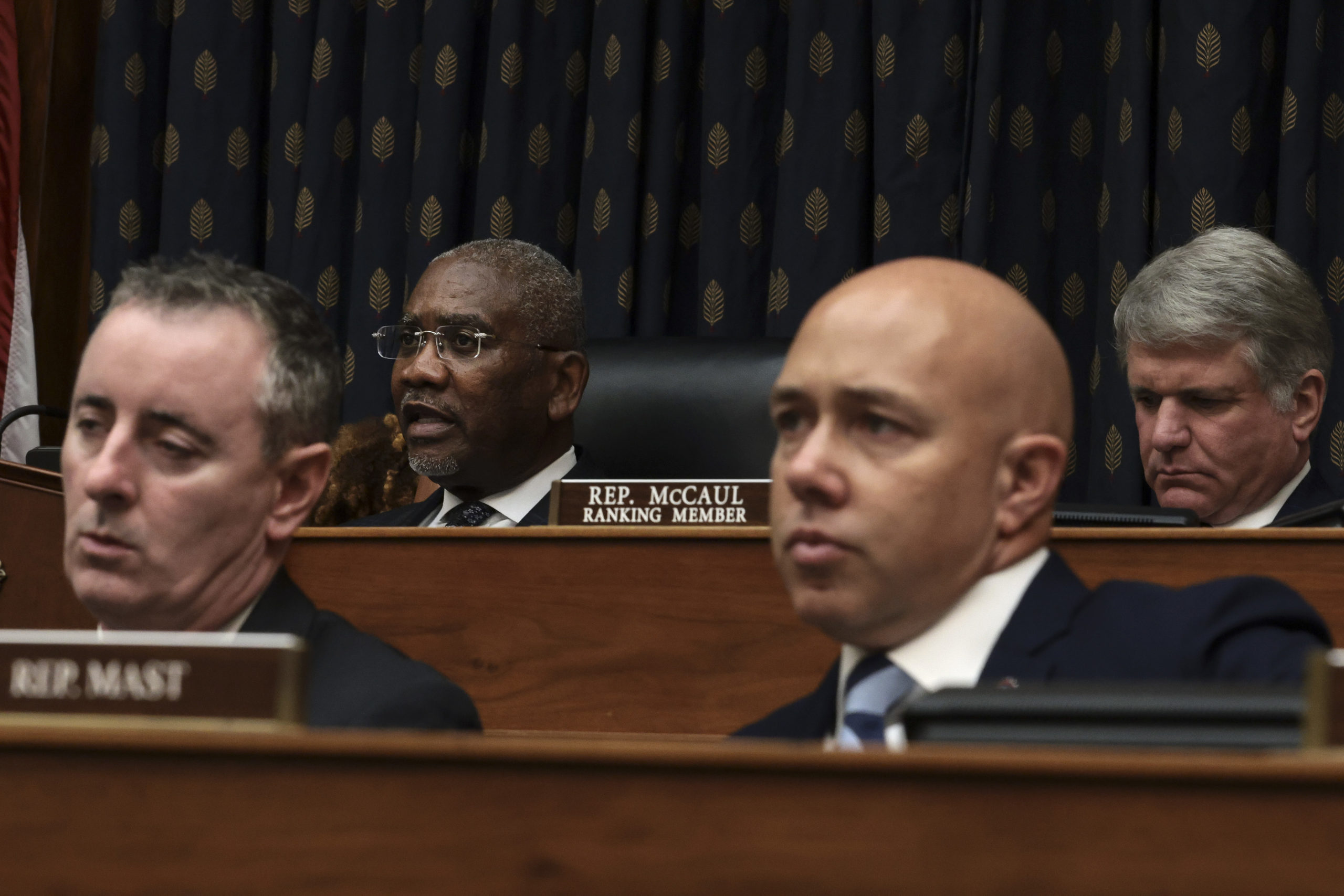 “I remain deeply concerned about the events that accompanied our withdrawal and the ongoing humanitarian crisis,” Democratic Rhode Island Sen. Jack Reed said in a statement announcing the hearings. “It is the duty of Congress—and the Senate Armed Services Committee in particular—to hold hearings to learn lessons from the situation in Afghanistan and ensure accountability at the highest levels.”

During the Monday hearing, Blinken admitted that the U.S. was not sure how many Americans remained in Afghanistan. He also repeated administration talking points about the participation of the Taliban in the international community, and denied that the U.S.’s reputation among its allies and enemies took a hit due to to the withdrawal. (RELATED: Biden Ignores Brits, Claims Allies Haven’t Questioned Withdrawal)

Republicans have also made records requests of the Biden administration. Following the publication of a partial transcript purporting to show that Biden demanded Afghan President Ashraf Ghani claim that his war strategy against the Taliban was succeeding in exchange for renewed air support, 27 House Republicans requested that the White House release the entire transcript. A group of 26 Republican senators, led by Arkansas’ Tom Cotton, also requested data on the number of Americans, green card holders and Special Immigrant Visa (SIV) holders left in Afghanistan following the U.S.’s Aug. 31 withdrawal.

President Biden must prove to Americans that the United States will not abandon them to terrorists abroad forever.https://t.co/sv4VvZsTdf

The greatest repercussions for the Biden administration’s handling of Afghanistan are likely to come at the ballot box. Early polls showed large numbers of voters blaming the Biden administration for the manner of withdrawal, even if they agreed with the decision overall. A poll released on Aug. 16, the day after Kabul fell to the Taliban, found that 69% of Americans disapproved of Biden’s handling of military operations in Afghanistan, with 59.5% strongly disapproving. A poll released by YouGov on Aug. 26 found that 42% of Democrats blamed Biden personally for mishandling the evacuation of Americans and Afghan allies.

While Biden has time to turn his numbers around, GOP polling suggests that Democrats will struggle in crucial swing districts. Numbers released by the American Action Network on Sept. 7 show Biden underwater in congressional districts held by Democrats that Trump won in 2020. Republicans held a six percentage point lead on a generic ballot.

“If the president rebounds, Democrats will have a successful 2022, even if they narrowly lose the House,” RealClearPolitics election analyst Sean Trende wrote on Sept. 2. “If he declines much further, however, it could turn into an ugly rout.”

To date, the only government official removed over Afghanistan was Lt. Col. Stuart Scheller, a Marine officer who demanded accountability for the chaotic and deadly withdrawal. Scheller was removed for cause and resigned his commission after posting a video on LinkedIn in which he explained that “people are upset because their senior leaders let them down and none of them are raising their hands and accepting accountability or saying ‘we messed this up.’”

“Did any of you throw your rank on the table and say ‘hey, it’s a bad idea to evacuate Bagram Airfield, a strategic airbase, before we evacuate everyone?'” Scheller asked.