Within the last two weeks, there have been several deaths and overdoses attributed to fentanyl laced drugs, multiple sources reported.

Comedian Fuquan Johnson, 42, along with her two friends Natalie Williamson, 33, and Enrico Colangeli (Rico Angeli), 48, died of an apparent drug overdose due to their cocaine being laced with fentanyl, TMZ reported. A friend and fellow comedian, Kate Quigley, 39, overdosed but have since recovered from the incident and released from the hospital.

Hi guys. Upon being released from the hospital, I’ve finally had the time & clarity to put my feelings on paper. Mean this from the bottom of my heart. ♥ pic.twitter.com/n6cPPPWNyU

The Wire star Michael K. Williams, 54, was found dead at his New York City apartment on Sept. 6 of an apparent drug overdose, The New York Post reported. The cause of his death is still under investigation, but New York Police Department officials told NBC 4 New York may have overdosed on fentanyl. (RELATED: Biden Admin Proposes Cutting Back On Penalties For Fentanyl Trafficking) 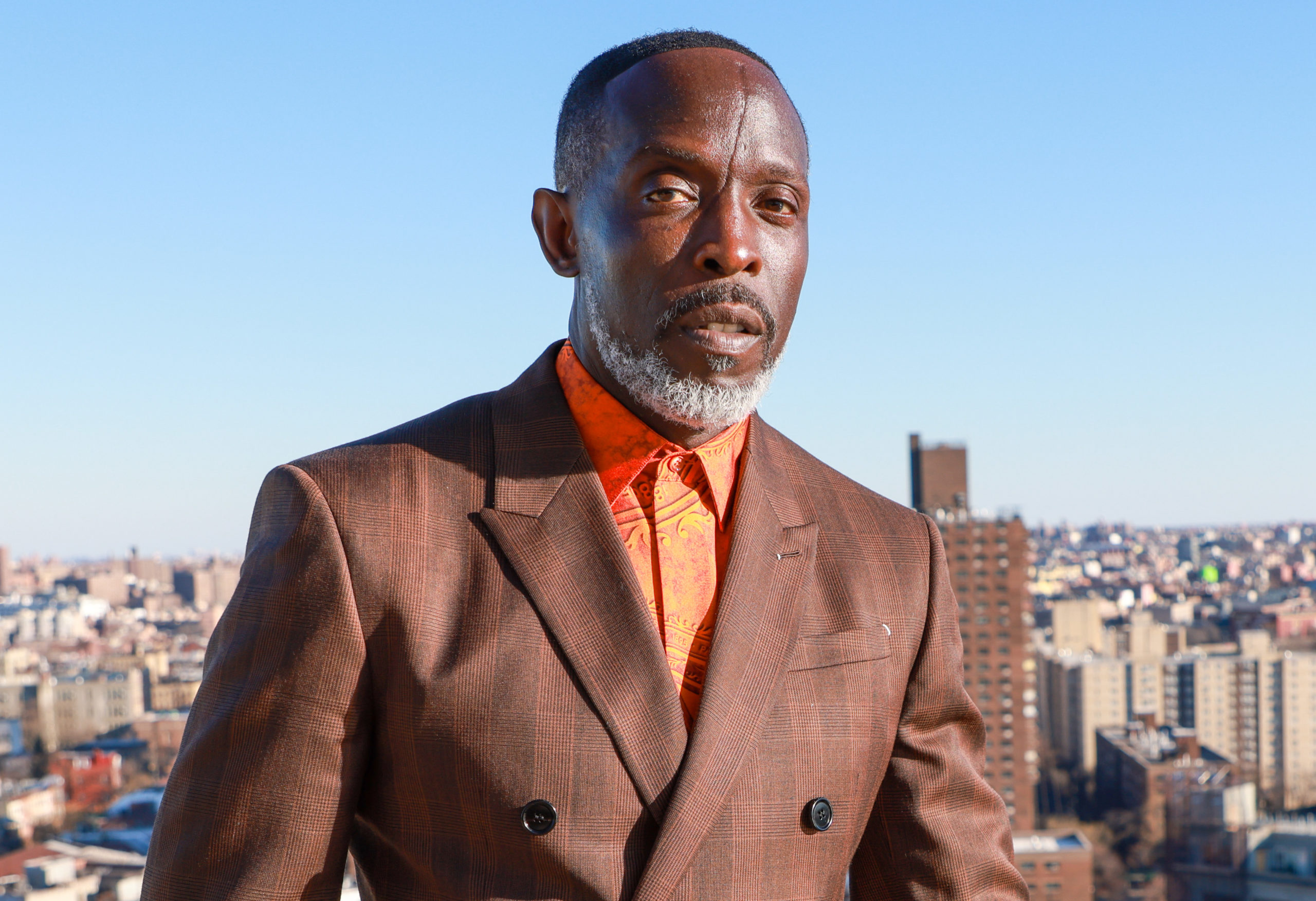 Canada’s BC Coroner’s Service confirmed on Sept. 6 that Logan Williams, 16, passed away on April 2, 2020, due to an accidental fentanyl overdose, Fox News reported. Williams is best known for his role as young Barry Allen in the CW series “The Flash.”

Fentanyl, a powerful synthetic opioid that is 50 to 100 times more potent than morphine, is increasingly being combined with cocaine, methamphetamine, heroin and pills, making the drugs more powerful and lethal, Dr. Nora Volkow, director of the National Institute of Drug Abuse, told the DCNF.

Volkow told the DCNF that because the drug is made in a lab and does not require the cultivation of plants, it can be created quickly in mass quantities and is also inexpensive.

“Only a very small concentration of fentanyl is needed in order to produce a high. So by lacing other drugs with fentanyl, dealers are able to create a powerful effect on the person who uses them,” Dr. Volkow said. “This makes it a cheaper option — one that is more profitable for drug dealers and far more dangerous for people who use those drugs.”

While some users intentionally take fentanyl, Volkow told the DCNF that most individuals are unaware that their drugs are cut or combined with the powerful opioid.

“There is a long history with combining an opioid and cocaine. It produces a different type of euphoric high when these substances are combined with each other,” Dr. Caleb Alexander, a professor at the Johns Hopkins Bloomberg School of Public Health, told the DCNF.

The recent celebrity overdoses illustrate that the “opioid epidemic is alive and well,” according to Alexander, who believes that the epidemic has not received enough attention during the COVID-19 pandemic. (RELATED: Woman Charged With Murder After Baby Dies Drinking Her Fentanyl Infused Breastmilk)

Dr. Volkow, citing the Centers for Disease Control and Prevention data, told the DCNF that 93,000 people died of drug overdoses in 2020, up 30% from 2019. This represents the largest increase in overdose deaths ever recorded.

About 75% of the 93,000 overdose deaths in 2020 involved an opioid, and Dr. Volkow sees this rise driven by illicit fentanyl.

“The COVID-19 pandemic created a devastating collision of health crises in America. This has been an incredibly uncertain and stressful time for many people and we are seeing an increase in drug consumption, difficulty in accessing life-saving treatments for substance use disorders and a tragic rise in overdose deaths,” Dr. Volkow told the DCNF.