“I will not consent to the nomination of any nominee for the Department of Defense or for the Department of State until Secretary Austin and Secretary Blinken and Jake Sullivan resign,” Hawley said, disparaging the administration’s messy exit strategy that cost American and Afghan lives and initially left hundreds of U.S. citizens behind.

Hawley also labeled Biden a “disgrace,” calling for him to resign as well.

“His behavior is disgraceful,” Hawley said. “He has dishonored this country with his shameful leadership in this crisis. And it is time for him to resign. And if he had the responsibility of leadership, he would resign.” (RELATED: Hawley Calls On Biden To Resign Over Afghanistan) 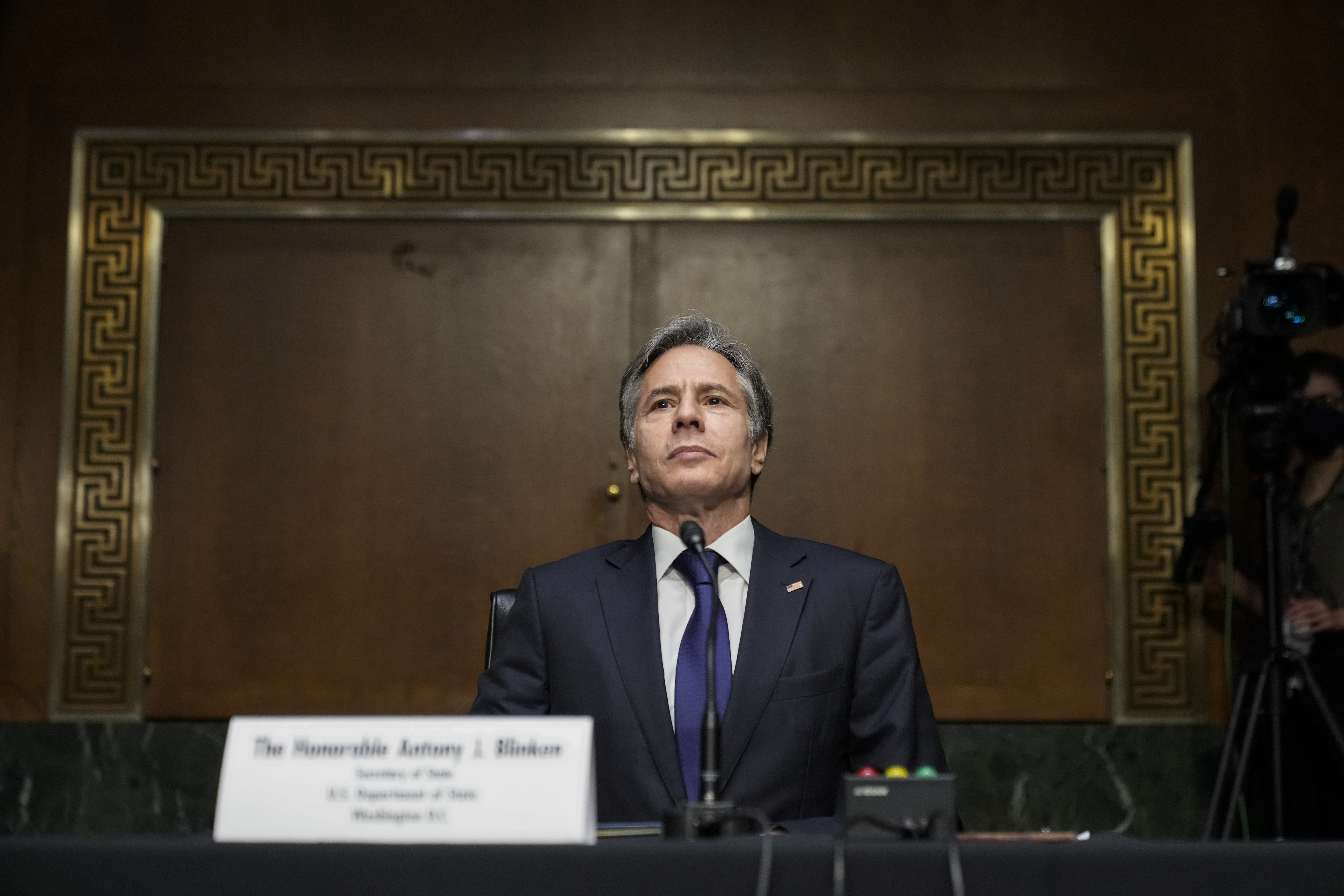 The Biden administration has come under bipartisan fire for the withdrawal’s execution, even as members of both parties and the majority of Americans agreed with the overall decision. Blinken testified before the House and Senate Foreign Affairs Committees Monday and Tuesday, confirming that dozens of Americans and thousands of green card holders may still be in the now Taliban-controlled state.

While Hawley does not have the power to single handedly block any nominee, he can slow the process, forcing Senate Majority Leader Chuck Schumer to divert additional time toward any nomination and away from the slate of extremely pressing agenda items the chamber is trying to accomplish.