The Mexican government will give away drug lord Joaquín “El Chapo” Guzmán’s safe house in a national lottery, the Associated Press reported on Tuesday.

The safe house was recently repainted by the Mexican Institute to Return Stolen Goods to the People, and the institute also covered a hole beneath a bathtub which Guzmán used to escape to a network of tunnels, according to the AP. Officials also took down security cameras that were posted around the entire exterior of the home.

Mexican President Andrés Manuel López Obrador has advertised the addition of seized property to the lottery, the AP reported. Guzmán’s former home is listed as the “Casa en Culiacán” and is located in Mexico City’s Libertad (Freedom) neighborhood. 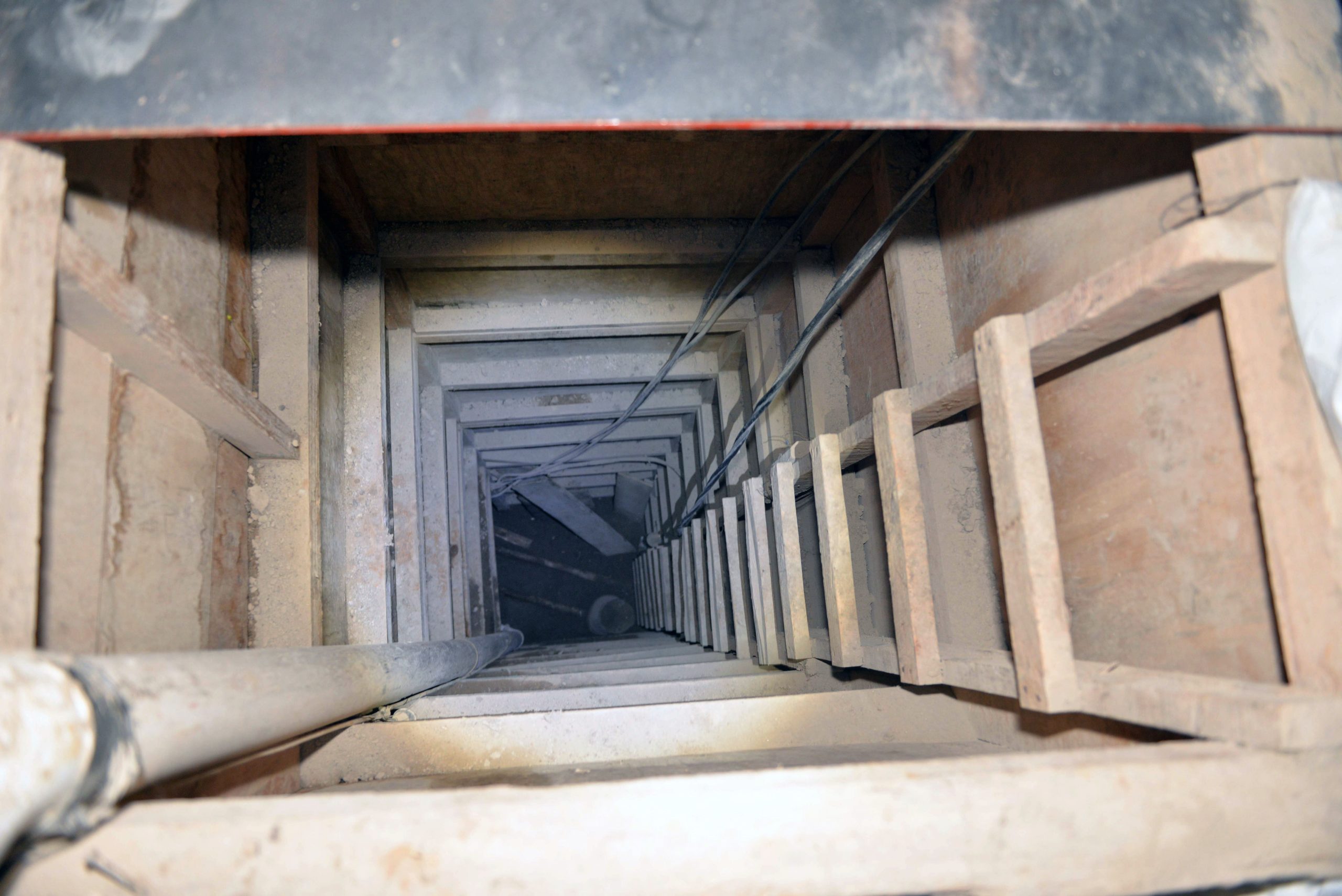 Picture of the presumed end of the tunnel through which Mexican drug lord Joaquin “El Chapo” Guzman might have escaped from the Altiplano prison, in a house in Almoloya de Juarez, Mexico, on July 14, 2015. (MARIO VAZQUEZ/AFP via Getty Images)

The former drug kingpin’s safe house consists of two bedrooms totaling around 2,800 square feet of space, and the government values it at $183,000, according to the AP.

The property was abandoned and damaged after marines searched the home in pursuit of Guzmán in 2014, the AP reported. (RELATED: Wife Of Cartel Kingpin ‘El Chapo’ Arrested For Alleged Role In Husband’s Drug Trafficking)

Guzmán used the tunnels under the home to escape from authorities but was later captured at a coastal condo in Mazatlan, Mexico, according to the AP. By 2015, Guzmán escaped from two maximum-security prisons in Mexico before he was extradited to the U.S. and tried, convicted and sentenced to life in prison in July 2019.