“Congratulations to Governor Gavin Newsom on defeating the recall vote,” Biden said. “This vote is a resounding win for the approach that he and I share to beating the pandemic: strong vaccine requirements, strong steps to reopen schools safely, and strong plans to distribute real medicines – not fake treatments – to help those who get sick.”

“The fact that voters in both traditionally Democratic and traditionally Republican parts of the state rejected the recall shows that Americans are unifying behind taking these steps to get the pandemic behind us.” (RELATED: Former FDA Chief Says Biden Went Too Far With Vaccine Mandate And Made Jabs ‘Overtly Political’)

Newsom won Tuesday’s recall election with slightly more than two-thirds of voters opting to vote “no” on the recall. Approximately 33% of voters voted to recall the governor, with 43% of those voters picking conservative radio host Larry Elder as their candidate. 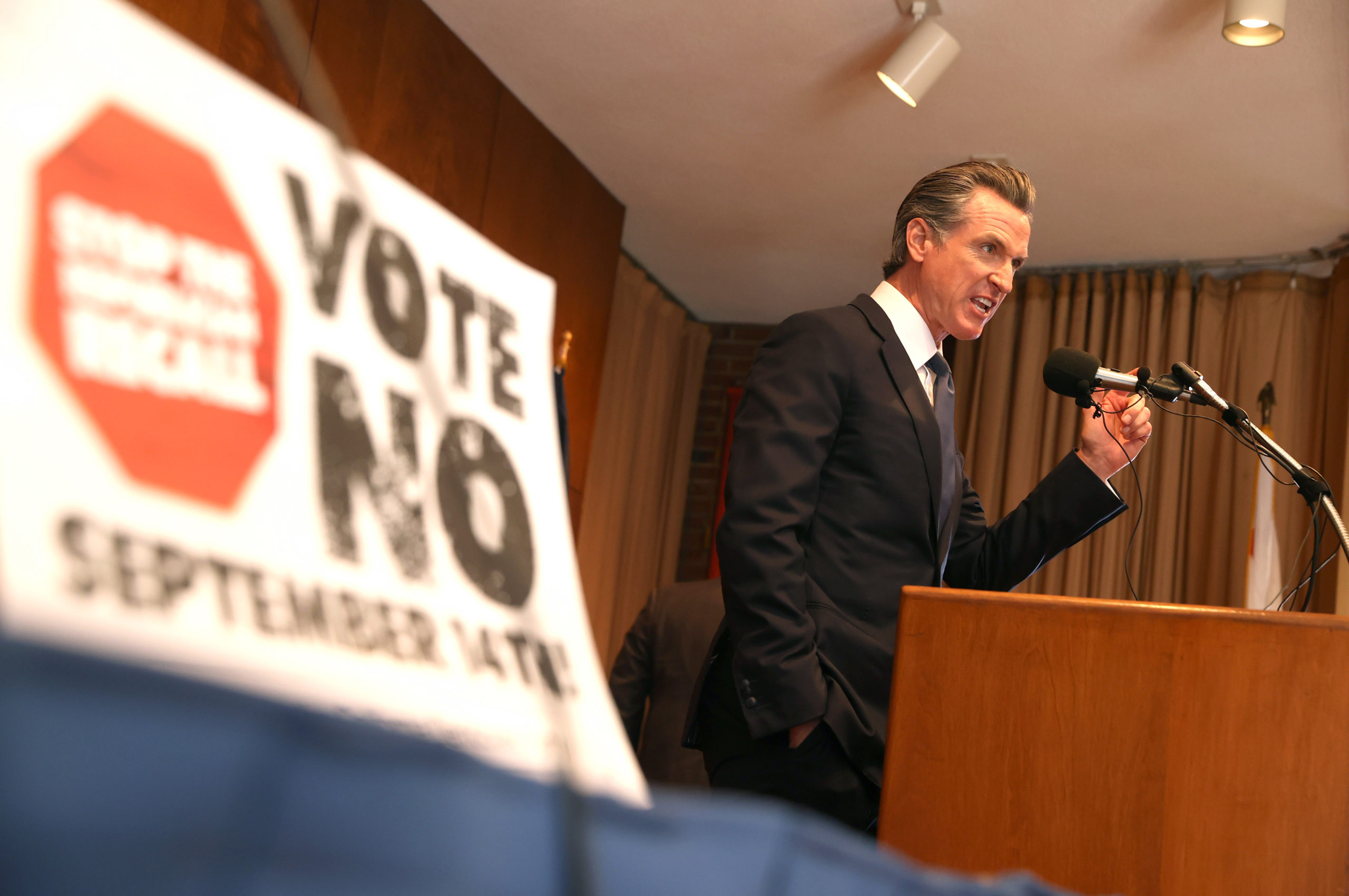 Newsom made a comeback over the past several weeks, with polls as recent as Aug. 11 showing those supporting Newsom leading those who wanted to recall him by just 0.2%.

Newsom announced in August that the state’s government employees and all health care workers must be vaccinated or submit to regular testing. Biden himself has taken a heavy-handed approach to getting people vaccinated, recently announcing all private companies with more than 100 employees must mandate the vaccine or test weekly.