Senate Minority Leader Mitch McConnell Tuesday doubled down on Republican opposition to raising the debt ceiling, instead saying that Democrats were solely responsible for increasing it given their control of Congress and the White House.

“Let me make it perfectly clear,” McConnell told Punchbowl News. “The country must never default. The debt ceiling will need to be raised. But who does that depends on who the American people elect.”

“I have voted to raise the ceiling in divided government,” McConnell continued. “I voted to raise the debt ceiling to cover all of the spending through the present, as part of a bipartisan negotiated caps deal between the previous administration, the speaker and myself. So the only issue is, whose responsibility is it to do it? A Democratic president, a Democratic House, and a Democratic Senate.”

Democrats, however, have repeatedly refused to raise the limit on their own. House Speaker Nancy Pelosi said that the provision will not be included in their reconciliation bill, which can skirt a filibuster and pass Congress without any Republican votes, and has called on both parties to vote to increase it like in years past.

“[Raising the debt ceiling] has to happen,” Pelosi said during her press conference last Wednesday. “[But] we won’t be putting it in reconciliation.” (RELATED: Congress Barrels Toward Debt Ceiling Catastrophe As Dems, GOP Dig In) 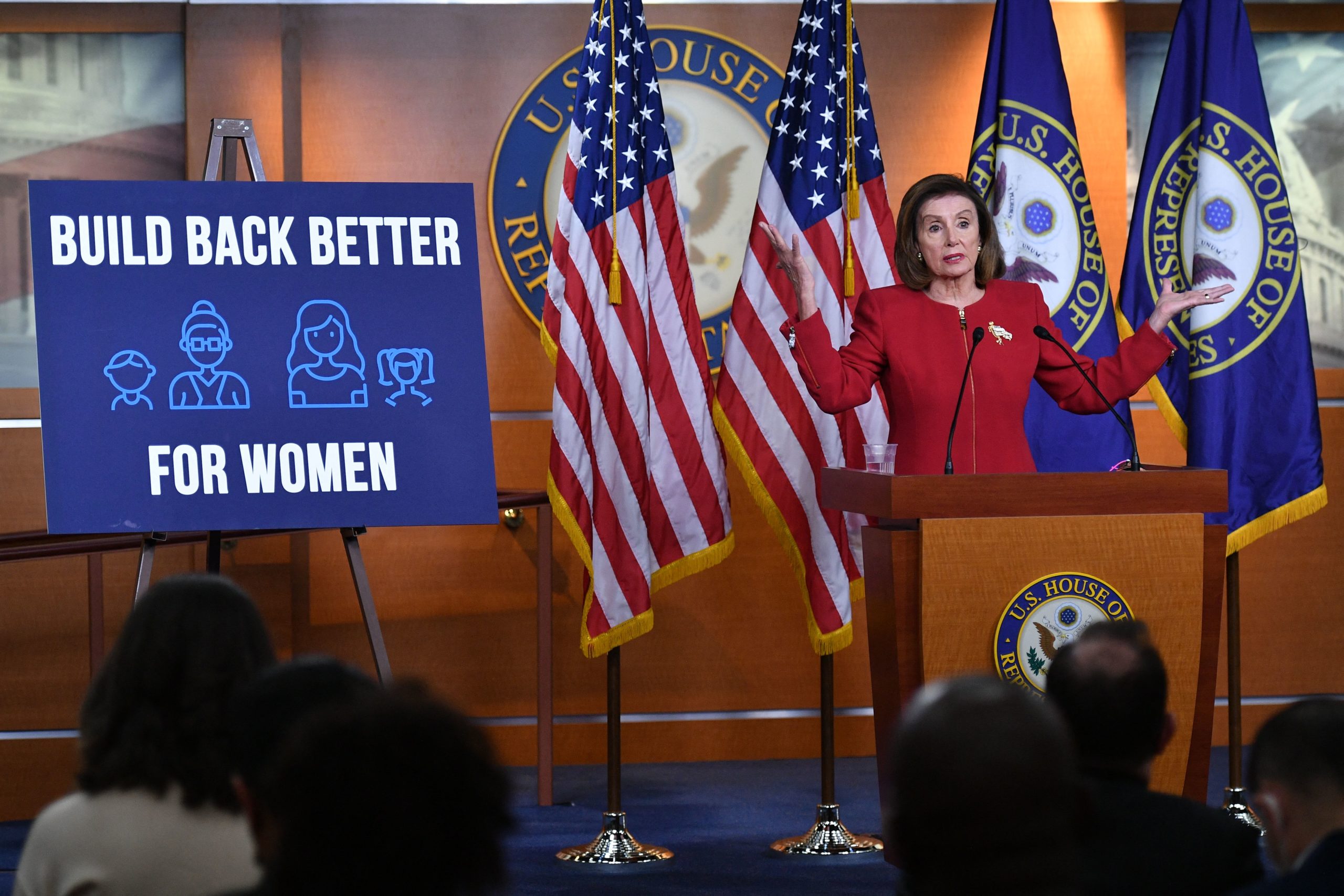 House Speaker Nancy Pelosi said Wednesday that a debt ceiling increase would not be included in Democrats’ budget, setting up another bitter, partisan fight. (MANDEL NGAN/AFP via Getty Images)

As both parties dig in, Treasury Secretary Janet Yellen has warned that the U.S. could run out of money as soon as October, risking catastrophic consequences to the financial sector. She has repeatedly called on both parties to join in increasing the limit, calling it a “shared responsibility.”

Her pleas have done little to convince McConnell or other Republicans.

“Do you guys think I’m bluffing?” he responded when pressed further on the issue. “Everybody pretty much understands whose responsibility it is … [Democrats are] in charge of this government. They’ve been trying to demonstrate that all year long in party line votes to jam us. They will raise the debt ceiling.”

When asked whether he would object to Democrats attaching it to a short-term funding bill, McConnell offered no concessions.

“That’s their problem. I’m not voting [for a debt limit increase] … I hate to say ‘Read my lips’ because that didn’t work out too well for the guy who said that. So I won’t use that particular terminology.”