The number of Americans filing new unemployment claims increased to 332,000 last week as the economy continues to slowly recover from the coronavirus pandemic.

The number of claims reported Thursday is near the lowest level during the pandemic. The U.S. reported the lowest number of jobless claims for the week of Sept. 6 since 256,000 were recorded in March 2020.

There were consistently between 200,000-235,000 jobless claims reported in the months before the pandemic-related restrictions on business activity shut the economy down last year, according to Labor Department data. New claims skyrocketed to an all-time high of 6.1 million in early April 2020. 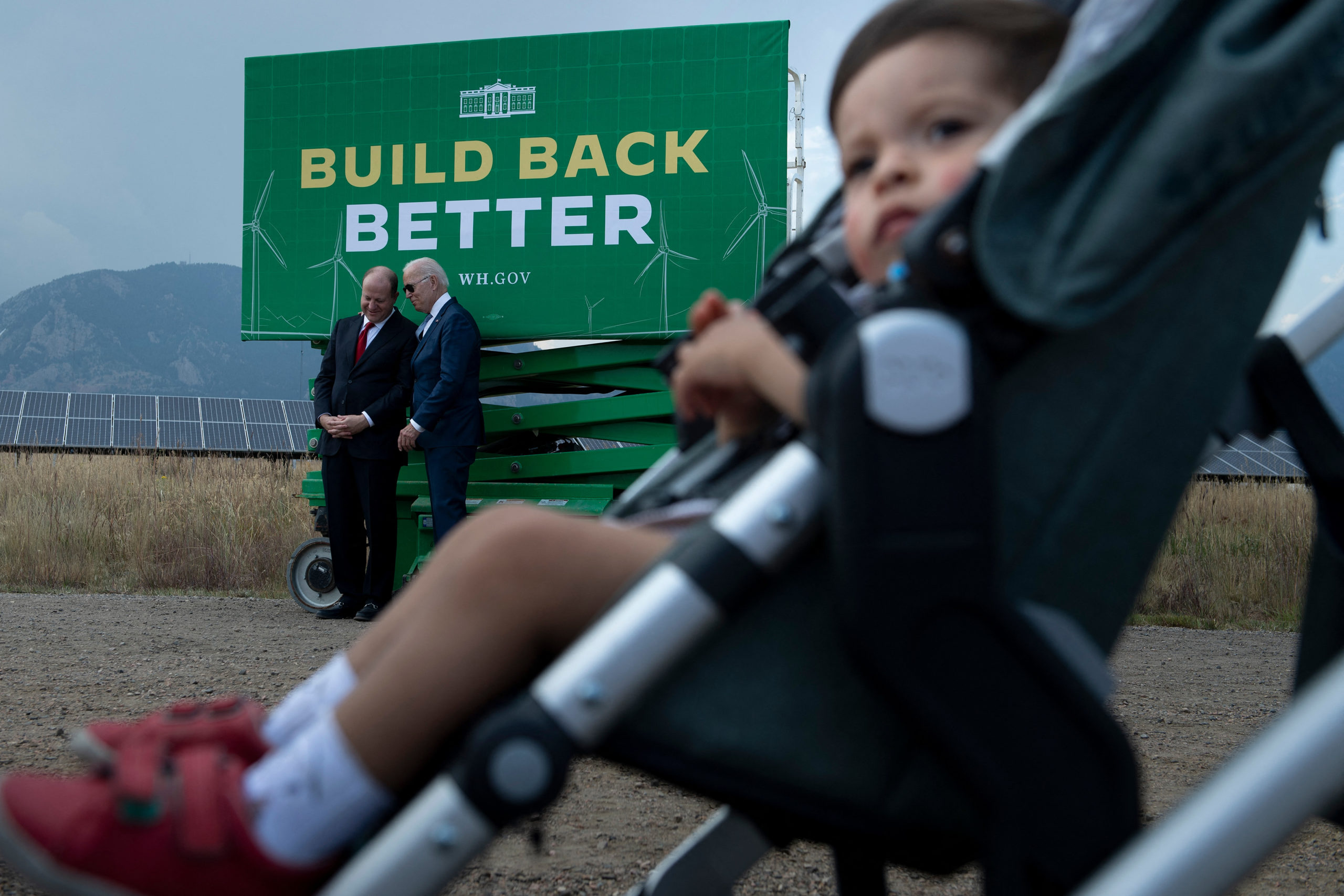 In August, the economy added a fraction of the number of jobs expected. Republicans and some economists blamed generous unemployment programs incentivizing Americans not to look for work while others including President Joe Biden blamed the recent coronavirus surge.

“There’s no question that job growth of the first seven months this year has slowed down compared to the last seven months of 2020,” House Ways and Means Committee Ranking Member Kevin Brady told the Daily Caller News Foundation. “We know that the Biden jobs deficit is still nearly 300,000 fewer jobs than what he promised with that $2 trillion COVID stimulus.”

“Workers are still not coming back to work in the numbers that our main street businesses need to survive and to grow from there,” he continued.

Overall, there are 5.5 million fewer jobs in the U.S. than there were prior to the pandemic, according to government data. There are still roughly 11 million job openings nationwide.

But Biden said the August jobs report proved the economic recovery was “durable and strong” in Sept. 3 remarks. He noted that jobless claims have declined 57% since he took office.

New coronavirus cases recently hit multi-month highs, but have appeared to begin declining, data from the Centers for Disease Control and Prevention showed.