The Centers for Disease Control and Prevention’s guidance ultimately hindered the U.S. response to the pandemic, former FDA Commissioner Scott Gottlieb wrote in his upcoming book “Uncontrolled Spread,” set to be released Sept. 21.

Gottlieb said in the book that U.S. intelligence agencies need to play a more active role in preparing for a pandemic, as opposed to leaving plans solely to health agencies like the CDC.

Gottlieb told Axios that security agencies typically see the CDC as “‘having the ball on this,'” but they actually don’t. Gottlieb cited the CDC‘s initial recommendation of 10 feet of social distancing, which the Trump administration eventually convinced them to change, as an example. 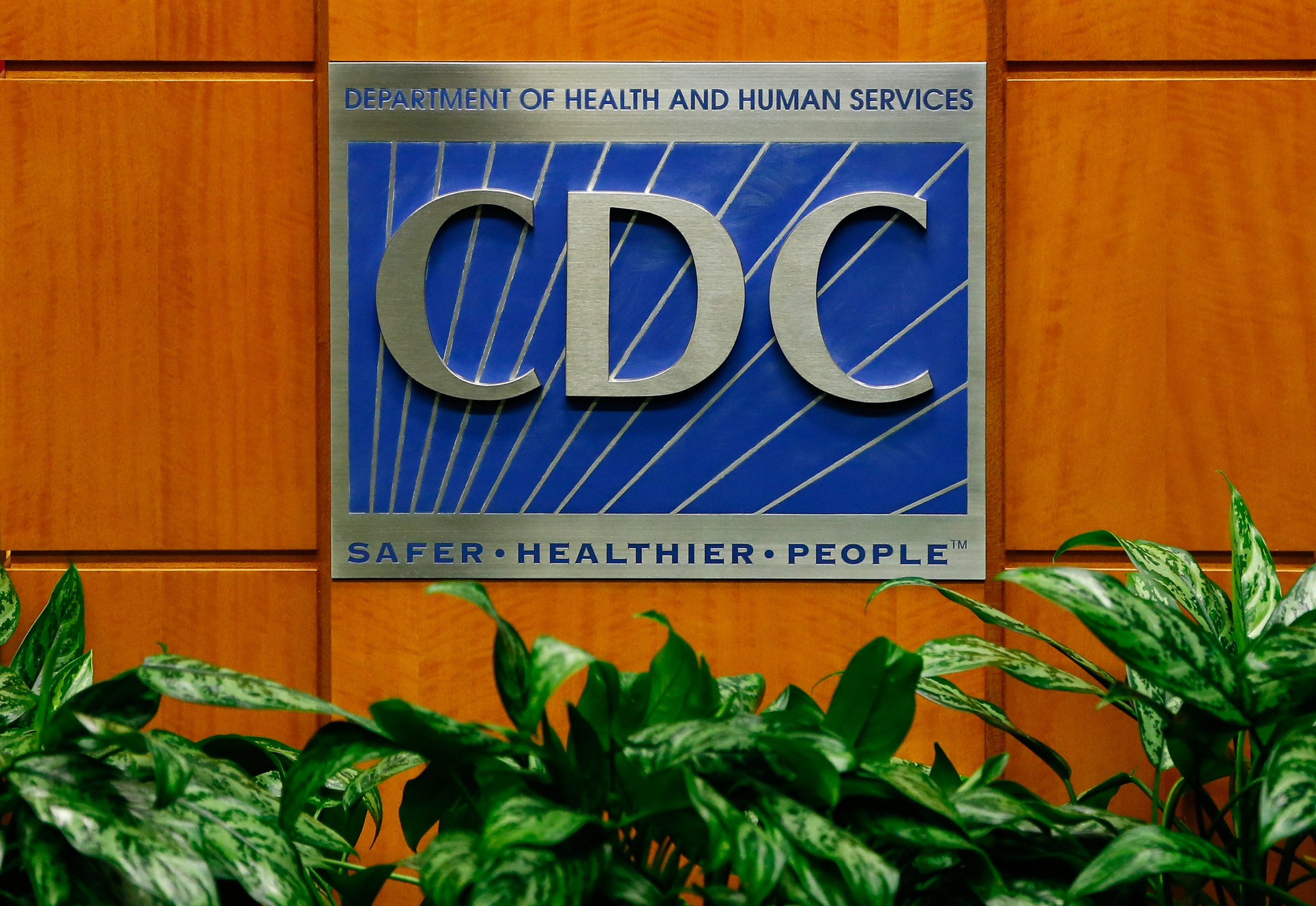 A podium with the logo for the Centers for Disease Control and Prevention at the Tom Harkin Global Communications Center. (Photo by Kevin C. Cox/Getty Images)

Gottlieb called the six feet guideline the “single costliest recommendation” issued by the CDC over the course of the pandemic and said the public would have been outraged at the idea of Trump interfering with the agency. (RELATED: Outgoing FDA Leaders Break With Biden, Say COVID-19 Vaccines Don’t Need Boosters In New Letter)

“If that had gotten out at the time, everyone would had said ‘Oh my God. It’s White House interference in the CDC.’ But the White House was right to oppose it. It was arbitrary and it couldn’t be implemented,” Gottlieb told Axios.

He acknowledged that some officials in the Trump administration had an “attitude of emphatic nonchalance about the pandemic” and would deride those adhering to health precautions.

Gottlieb said he told Trump not to pull out of the World Health Organization but also admonished the Biden administration’s “hasty” return to it, arguing there should have been conditions attached.