Brnovich demanded that NARA immediately remove the warning labels from documents including the Constitution, Declaration of Independence and Bill of Rights, in a Sept. 10 letter to the agency first obtained by the Daily Caller News Foundation. The warning labels only serve to further divide Americans, the attorney general said.

“This is shameful action from the National Archives, and the misguided ‘alerts’ should be taken down immediately,” Brnovich wrote to U.S. Archivist David Ferriero. “There is nothing ‘harmful’ about our founding documents. These inspired writings governed the formation of our new country in the late 18th Century and provided the roadmap for it to grow into the greatest nation in history.”

Brnovich added that his family escaped communism to come to the U.S. and that his family wouldn’t be where they are today without the “guiding lights” of the Constitution and Declaration of Independence. (RELATED: National Archives Debunks Biden’s Claim, Says Senate Docs Related To Tara Reade Are Kept Elsewhere) 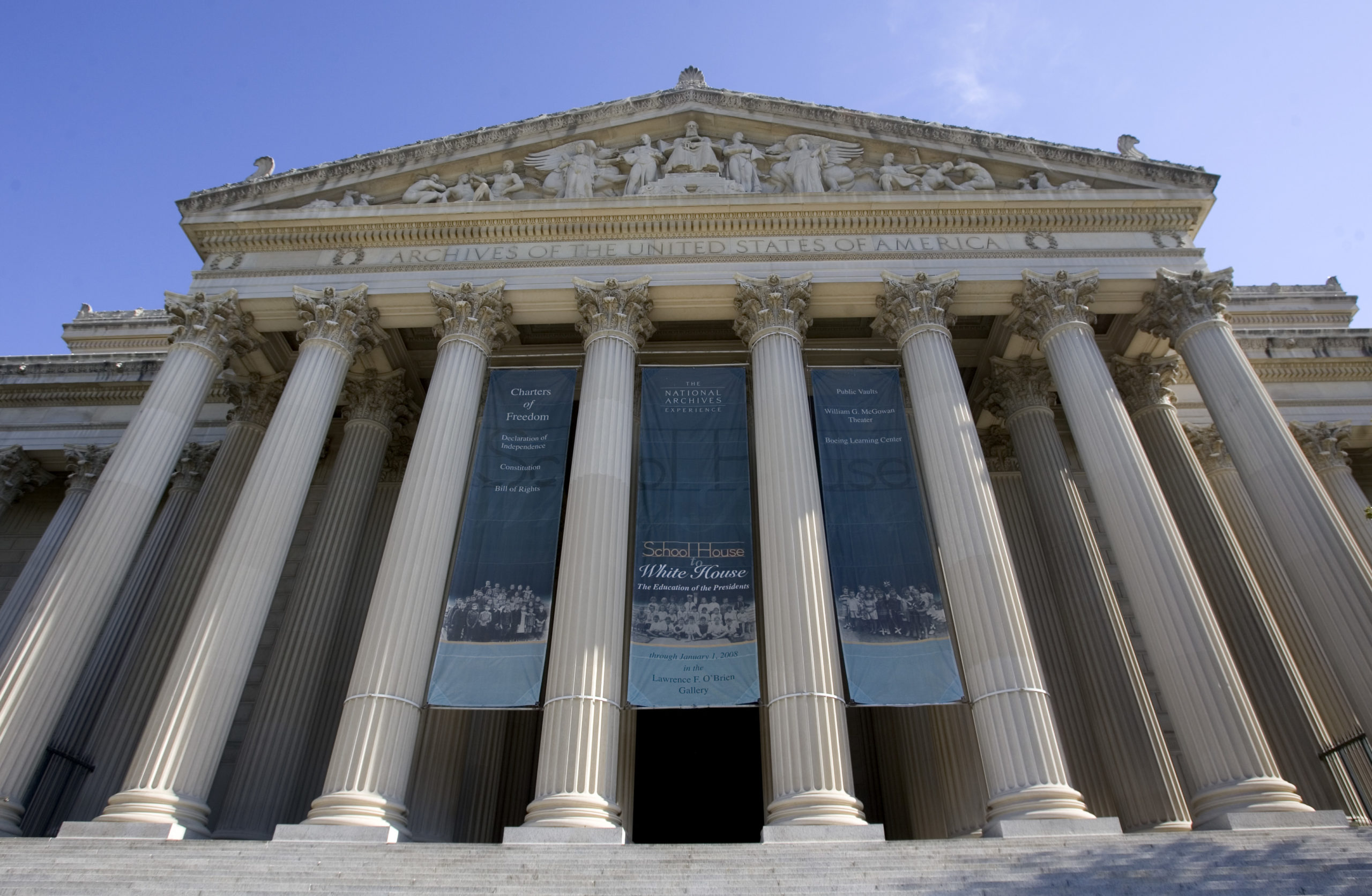 In July, NARA announced that it would begin placing the labels on millions of archived documents. The agency explained that historical documents may reflect “outdated, biased, offensive, and possibly violent views and opinions.”

But the agency has also stated that the warning labels don’t specifically target the Constitution or Declaration of Independence.

“Harmful Content Warning is a general warning and is not connected to the U.S. Constitution or to any specific records,” NARA said in a statement to Fox News earlier this week.

However, the label remains on the Constitution, Declaration of Independence and Bill of Rights.

Shortly after taking office, President Joe Biden signed an executive order asking all federal agencies to better promote racial equity. In response, NARA assembled a report that recommended adding the labels in addition to various other suggestions to make the agency more inclusive.

“As the home of this nation’s founding documents—the Declaration of Independence, the Constitution, and the Bill of Rights—we have a special responsibility to the ideals that all people are created equal, that all people have equal protection under the law, and that there is a common good that includes us all,” Ferriero said in a statement after the report was released.

“Although we as a nation have fallen short at times, these are the goals we aspire to as Americans, for all Americans, and the ideals that drove the work of the task force,” he continued.