Justice Clarence Thomas warned against politicizing the Supreme Court Thursday, saying that doing so could make the judicial system the “most dangerous” branch of government.

During a speech at the University of Notre Dame, Thomas cautioned against allowing “others to manipulate our institutions when we don’t get the outcome we like.” He reminded the crowd that justices do rule not based on “personal preferences,” according to The Washington Post.

Thomas rose to the bench in 1991, and he is the current court’s longest-serving member. He even passively criticized some of his colleagues without mentioning any names.

“When we begin to venture into the legislative or executive branch lanes, those of us, particularly in the federal judiciary with lifetime appointments, are asking for trouble,” he said, Axios reported. “The court was thought to be the least dangerous branch and we may have become the most dangerous.”

“It’s not about winning or losing at the court. It is about the entire country and the idea of this country,” Thomas added. He also warned against “destroying our institutions because they don’t give us what we want, when we want it.” (RELATED: Breyer Expanding The Court Will Only Erode Public Trust In It) 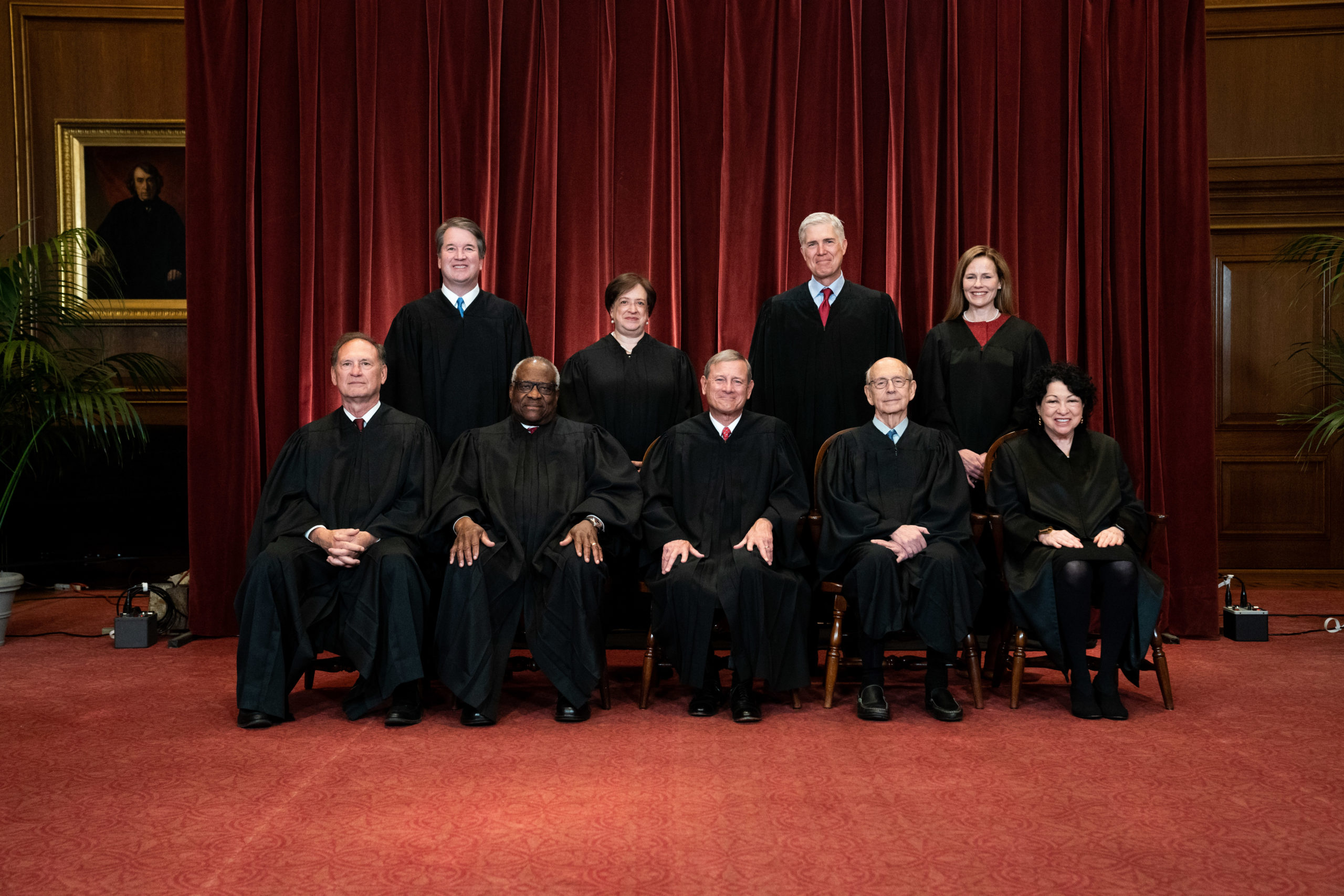 Thomas is just the latest justice to speak about the court and the potential for its politicization.

Justice Amy Coney Barrett said Monday that the court was “not comprised of a bunch of partisan hacks,” adding that “judicial philosophies are not the same as political parties.” Justice Stephen Breyer gave similar remarks days earlier, warning about the risks that come with court packing and a public loss of faith in the court itself.

“What goes around comes around,” Breyer said. “And if the Democrats can do it, then the Republicans can do it.”