The Job Creators Network announced plans to sue the Biden administration over its mandate requiring private sector workers to receive a COVID-19 vaccination.

The advocacy group said it would soon file a lawsuit alongside several of its small business members, according to a Thursday announcement. The Job Creators Network (JCN) argued the mandate would make hiring more difficult, harming small businesses that are already struggling to find workers amid a slowing economic recovery.

“President Biden’s vaccine mandate on small businesses is unconstitutional and a dramatic overreach of federal authority,” JCN President Alfredo Ortiz said in a statement. “To hold the Biden Administration accountable and stand up for small businesses, Job Creators Network plans to file a lawsuit to block the implementation of this order.”

On Sept. 9, President Joe Biden ordered the Occupational Safety and Health Administration to craft a rule requiring employers to mandate COVID-19 vaccinations for workers. The order applies to “all employers with 100 or more employees,” the White House said. 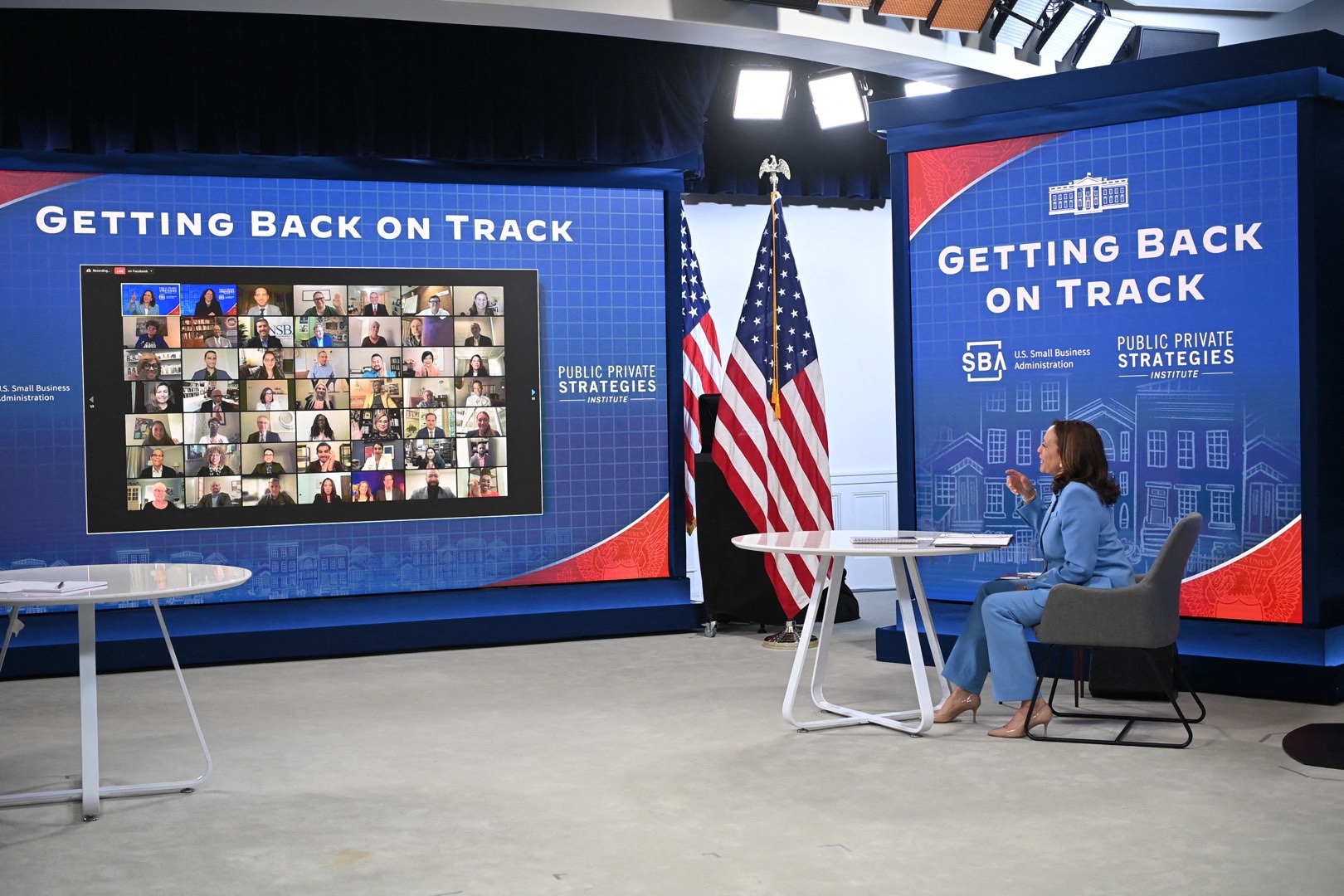 The rule would allow workers to submit to weekly COVID-19 tests in lieu of vaccination. However, it remains unclear whether tests would be paid for by employers or workers.

Roughly 20 million Americans work for a small business with more than 100 employees, according to the latest estimate from the Small Business Administration. The federal government’s definition of a small business varies based on industry, but may include companies employing as many as 1,500 workers.

Arizona became the first state to sue the Biden administration over the mandate Tuesday. The complaint argued that, because migrants coming to the U.S. illegally aren’t required to get vaccinated, the president’s mandate for U.S. workers amounted to an unconstitutional “favoritism” of non-citizens.

On Thursday, Arizona joined 23 other states threatening legal action over the mandate.

“Your vaccine mandate represents not only a threat to individual liberty, but a public health disaster that will displace vulnerable workers and exacerbate a nationwide hospital staffing crisis, with severe consequences for all Americans,” the states wrote in a letter addressed to Biden.