The State Department is suggesting doubling the number of refugees that will be admitted into the United States, with a refugee admissions target of 125,000 for the fiscal year of 2022.

The 2021 goal for refugee admissions was 62,500. The State Department released the news in a press release, saying they are reaffirming their “commitment to refugee resettlement in line with our long tradition of providing a safe haven and opportunity to individuals fleeing persecution.”

“The Report to Congress recommends an increase in the refugee admissions target from 62,500 in Fiscal Year 2021 to 125,000 in Fiscal Year 2022 to address needs generated by humanitarian crises around the globe,” the release states. “A robust refugee admissions program is critical to U.S. foreign policy interests and national security objectives, and is a reflection of core American values. The United States has long been a global leader in refugee resettlement.” 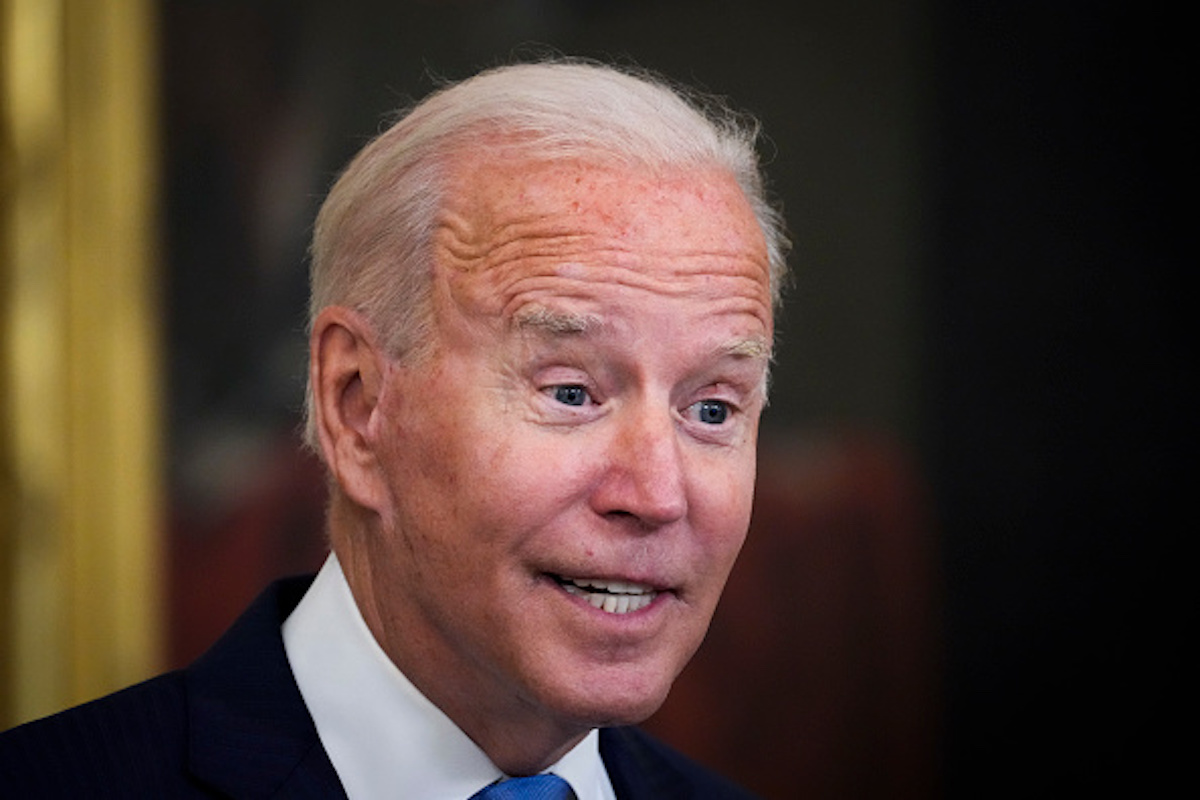 President Joe Biden speaks during an event to honor the 2020 WNBA champions Seattle Storm in the East Room of the White House on August 23, 2021, in Washington, DC. (Photo by Drew Angerer/Getty Images)

Around 31,000 migrants from Afghanistan have arrived in the U.S. for processing, according to Fox News. There are over 50,000 more migrants that are expected to be admitted into the U.S. within the next month. (RELATED: EXCLUSIVE: State Department Silent For A Week As Congressional Office Asked For Help Evacuating Americans From Afghanistan, Emails Show)

“The Department of State, together with the Departments of Homeland Security (DHS) and Health and Human Services (HHS), transmitted the President’s Report to Congress on the proposed Presidential Determination on Refugee Admissions for Fiscal Year 2022 to the Committees on the Judiciary of the House of Representatives and the Senate,” the press release states. (RELATED: House Republicans Introduce Articles Of Impeachment For Secretary Of State Antony Blinken)

“Next, together with DHS and HHS, the Secretary will consult with Congress about the President’s proposed Presidential Determination on Refugee Admissions for Fiscal Year 2022. The Secretary looks forward to a meaningful exchange with Members of Congress,” it continued.