Democratic West Virginia Sen. Joe Manchin reportedly said in private that the “strategic pause” he has pushed for regarding his party’s budget should last through the end of the year.

Manchin’s remarks, first reported by Axios, would mean a sharp departure from Democrats’ long-stated goals, which include passing both the budget and the bipartisan infrastructure bills before the end of September.

His remarks align both with a Wall Street Journal op-ed he wrote earlier this month and recent comments he made calling for a “pause” on the budget as Congress addressed other priorities ranging from a messy Afghanistan withdrawal to multiple natural disasters.

Democrats’ sweeping spending package currently stands at about $3.5 trillion, and it would vastly reshape the nation’s social safety net. Independent Vermont Sen. Bernie Sanders authored the spending package which has the support of the vast majority of Democrats in Congress, though several moderates objected to its size and scope, risking its passage.

Democratic Arizona Sen. Kyrsten Sinema also opposed a package of this size, a consequential defection given the Senate’s 50-50 split. Both Sinema and Manchin, who said he prefers a package totaling about $1.5 trillion, met with the White House last week in an attempt to get them fully on board. (RELATED: Democrats Are All In On The Largest Budget In History. Its Passage Is Far From Certain) 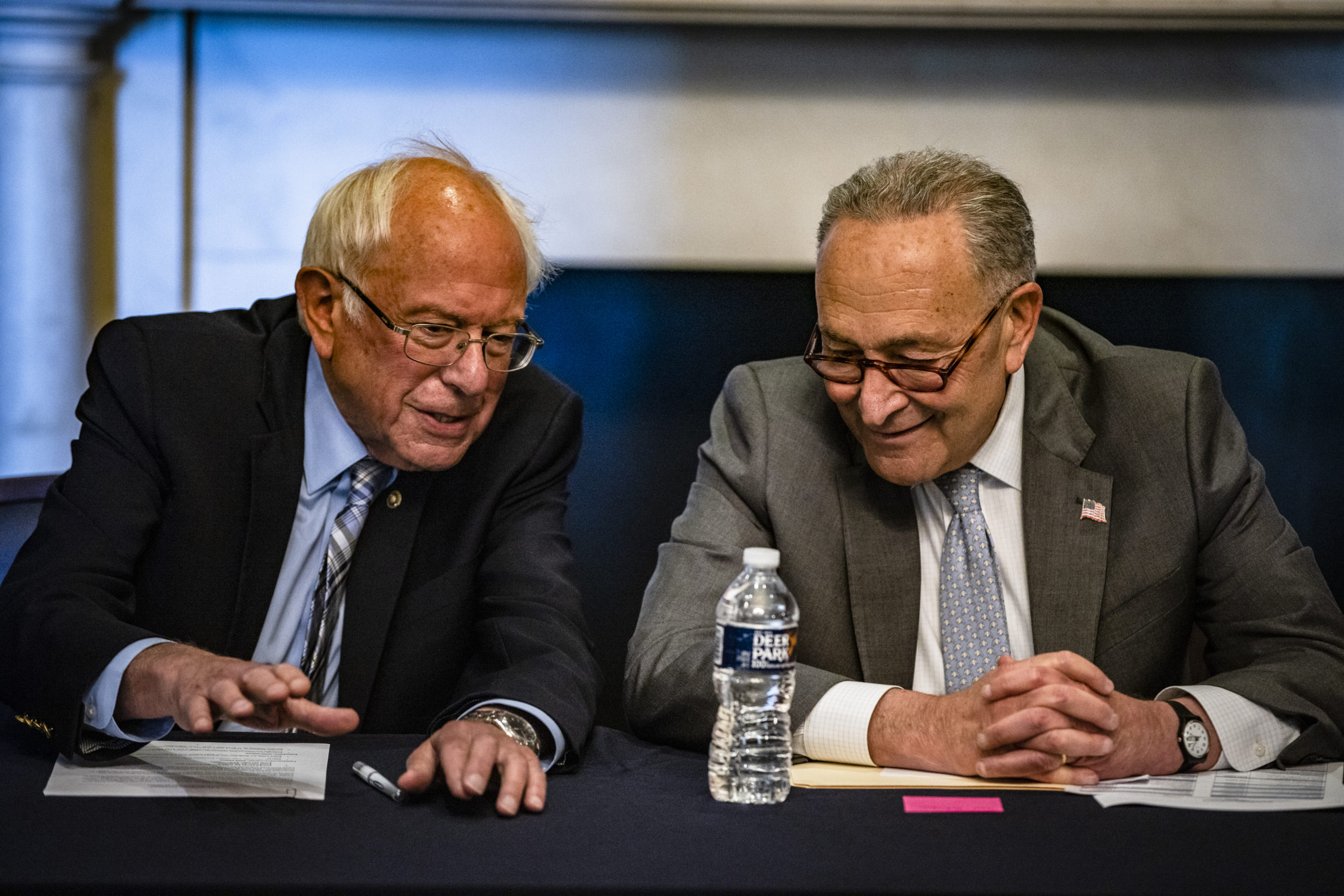 While the Senate already passed the infrastructure package, it must still pass the House, where progressives have conditioned their support for it on the budget’s passage. Democratic leaders said the House will vote on the bill on Sept. 27, just days before federal surface transportation funds expire, but it could very well fail if the budget does not also pass. (RELATED: Congress Faces An Absolutely Brutal September Filled With High-Stakes Deadlines)

House Majority Whip Jim Clyburn, the no. 3 Democrat in the chamber, told CNN Sunday that his party’s plan to advance both bills before October may not come to fruition. (RELATED: Congress Adds More Items To An Already Jam-Packed September)

“Sometimes, you have to kind of stop the clock to get to the goal,” he said. “[The budget] may be $3.5 [trillion]. It may be close to that, or it may be closer to something else.”