The body was found around 9:35 a.m. after police received a phone call from out-of-state family members who were concerned about the woman because they had not heard from her in a long time, according to CBS LA. When police entered the house for a welfare check, they found the woman dead in a freezer that was located in the garage, according to CBS LA. 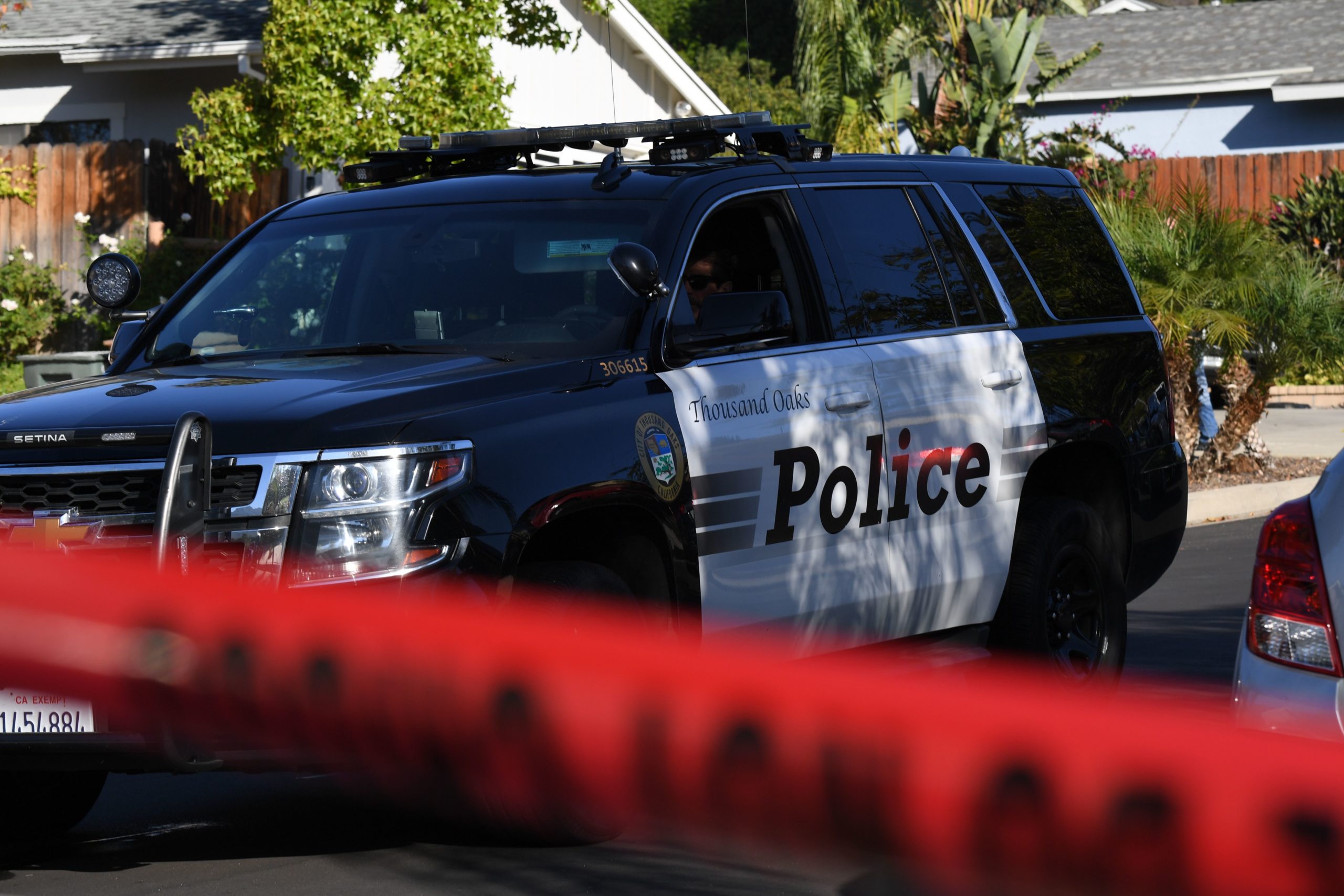 The woman’s name has not yet been released. She lived in the house with her 64-year-old daughter, CBS LA reported. The police spoke with the daughter before finding the body, according to The Sacramento Bee. The daughter told the police that her mother was not home, and police said that the daughter’s answers to their questions were inconsistent, which then prompted the officers to vet the home, according to KTLA 5.

The daughter was detained for further questioning but was released and has not yet been arrested as of Monday morning, CBS LA reported. (RELATED: FBI Swarms Home Of Brian Laundrie, Declares It A Crime Scene)

The cause of the woman’s death is still unknown and the investigation remains ongoing.