A Tennessee school district will pay $225,000 to settle a claim that alleged it failed to provide a valid education for a high school special education student, the Times News reported.

The claim alleged that the district left the student, who has autism and sensory disorder, with an untrained adult “sitter” for the majority of the school day, Times News reported. His mother claims it negatively impacted his education in violation of the Disabilities Act and Individuals with Disabilities Education Act, according to court documents.

Court documents allege the student was put in a “break room” with an adult not trained to assist special education students at Sullivan Central High School, Times News reported. The student is now 19, but was 17 when his mother filed the complaint with the Tennessee Department of Education. 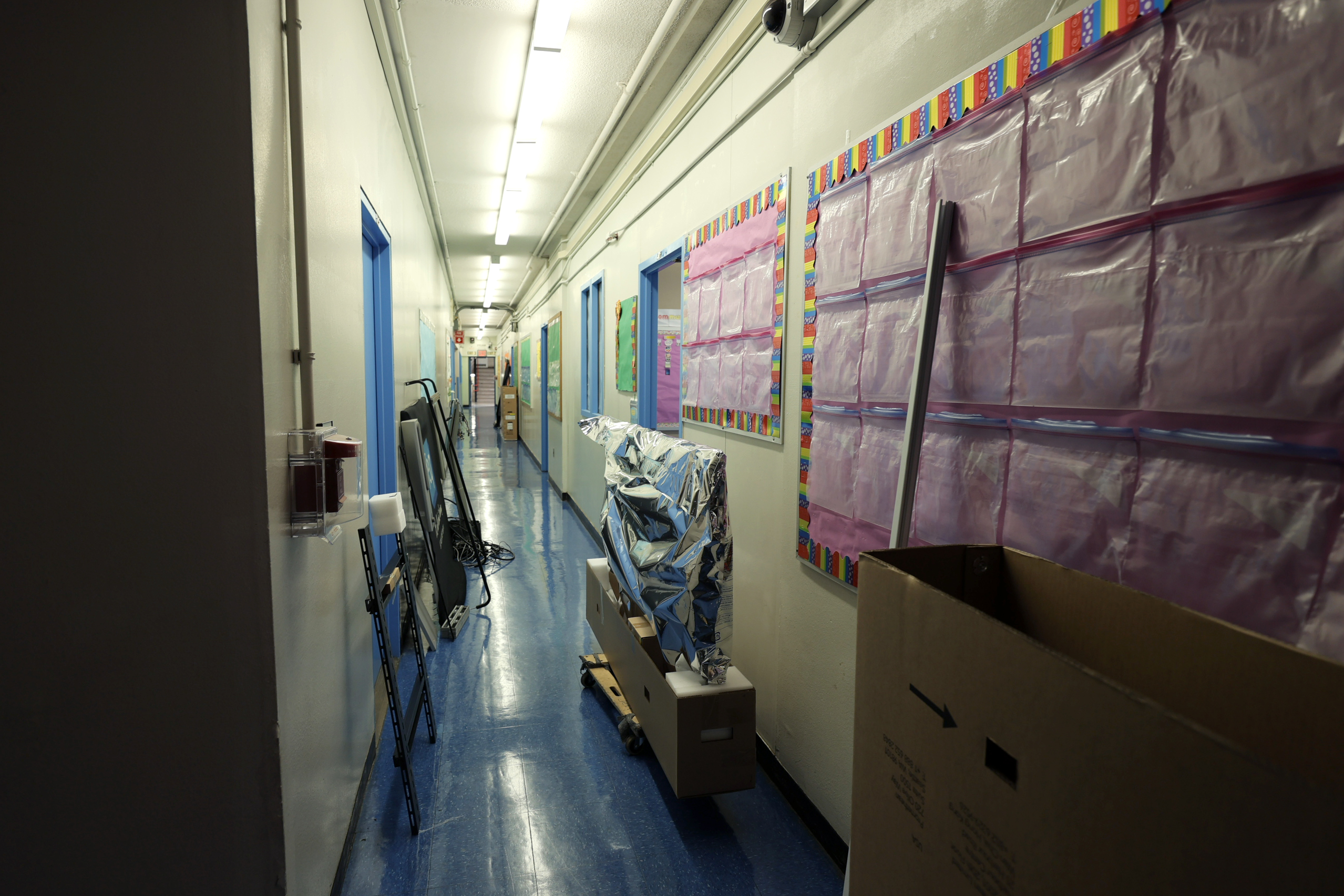 A hallway at Yung Wing School P.S. 124 is filled with classroom items for the start of the school year on September 02, 2021 in New York City. (Photo by Michael Loccisano/Getty Images)

“Everybody can read the public records and judge this,” the mother told Times News, which has not published her or her son’s name. “All I know is that people will just have to read it and make their own judgment.”

The student ate lunch in the break room, where he mostly slept on a couch, Times News reported, which was reportedly provided by the school. The school system allegedly faked his educational progress by giving him false grades, according to court documents.

The district said it would provide the student with special education services, which includes behavior analysis and vocational/transition assessment, but the mother told Times News that when she started it “was not for money.”

The district “denied [the student] an appropriate education by placing him in a segregated room without appropriate teachers and materials, such that he was denied a free and appropriate and non-discriminatory education during his high school years. SCS denied that it violated any laws,” according to the complaint, Times News reported.

In 2020, SCS paid $37,916 to a special needs trust fund for the student, according forms obtained by Times News through a records request. (RELATED: REPORT: Largest School District In North Carolina Urges Teachers To Ignore Parents’ Pushback And Teach ‘Antiracism’)

Sullivan County Board of Education said it did not have any comment for the Daily Caller News Foundation, according to Patrick Hull, the school system’s legal counsel.