House Democrats Tuesday unveiled a bill that would fund the government through Dec. 3 and suspend the debt ceiling until 2022 as Congress seeks to avert a shutdown and potential nationwide default.

The 94-page bill is set to pass the chamber later Tuesday, where Democrats hold a narrow majority. But the must-pass legislation is likely dead-on-arrival in the Senate, where Republicans are adamantly opposed to raising the debt limit and have instead insisted that Democrats do it alone as part of their $3.5 trillion reconciliation package.

The bill contains $28.6 billion for recent natural disasters ranging from wildfires in the West to hurricanes in flooding in the South and East. It also includes $6.3 billion to help resettle Afghan refugees and to provide temporary shelter for them. (RELATED: House Plans Votes On Debt Ceiling, Abortion, Infrastructure Ahead Of Extremely Pivotal Month) 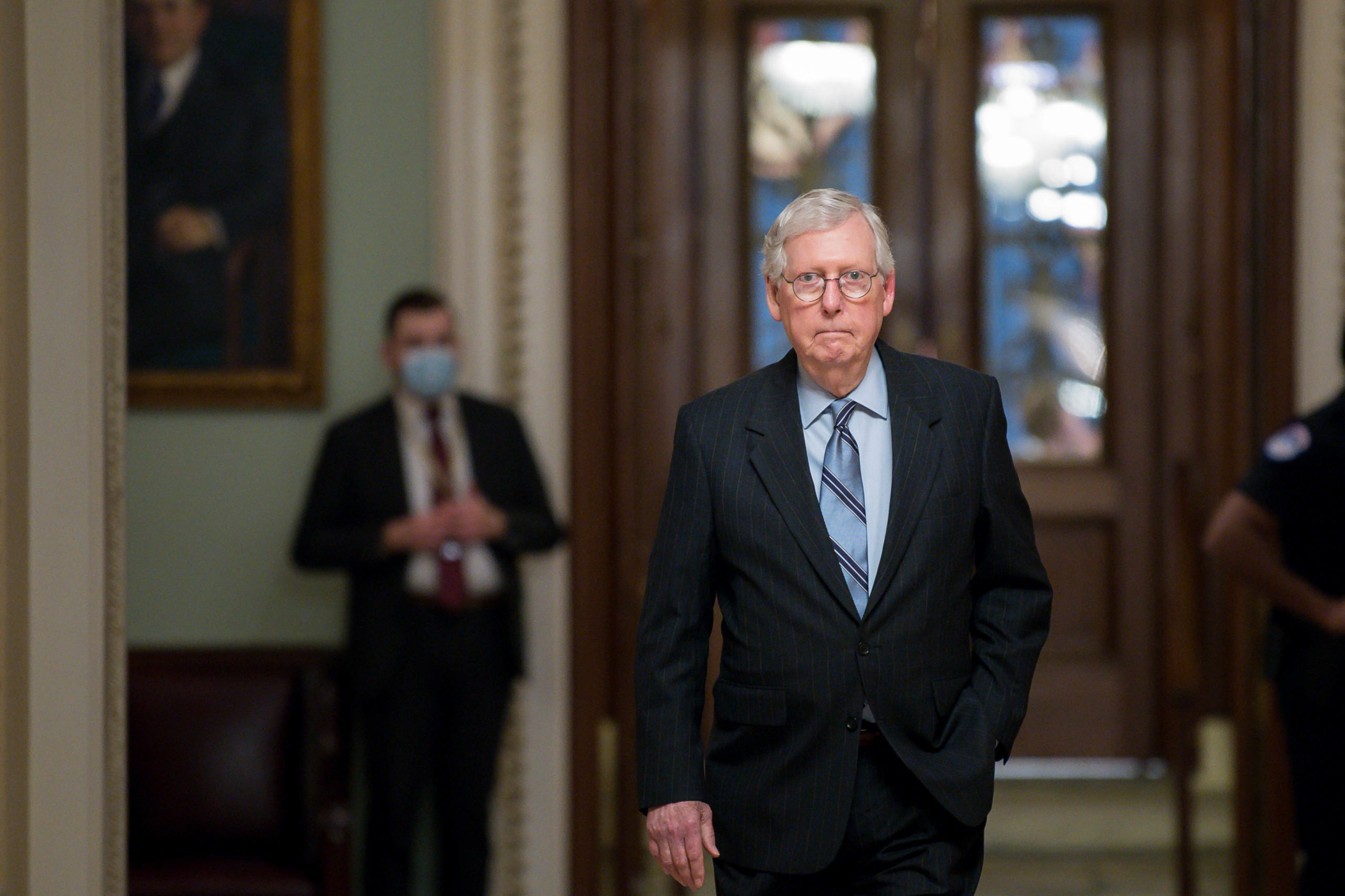 The legislation would avert a government shutdown, set now to begin on Oct. 1. It would give Congress two extra months to compromise on a funding bill for the rest of the 2022 fiscal year and keep federal agencies from temporarily shuttering.

“It is critical that Congress swiftly pass this legislation to support critical education, health, housing and public safety programs and provide emergency help for disaster survivors and Afghan evacuees,” Connecticut Rep. Rosa DeLauro, the chair of the House Appropriations Committee, said in a statement. “By extending funding through December 3, this legislation will allow Congress to negotiate full-year government funding bills that make historic and transformative investments to benefit working families.”