Kerry’s latest filing with the Office of Government Ethics (OGE) in March shows his wife, Teresa Heinz, has an investment of “over $1 million” through her family trusts in Teng Yue Partners, a New York hedge fund that focuses on equity investments in China. Heinz is the heiress to the food processing company H.J. Heinz, and has an estimated net worth of over $750 million. 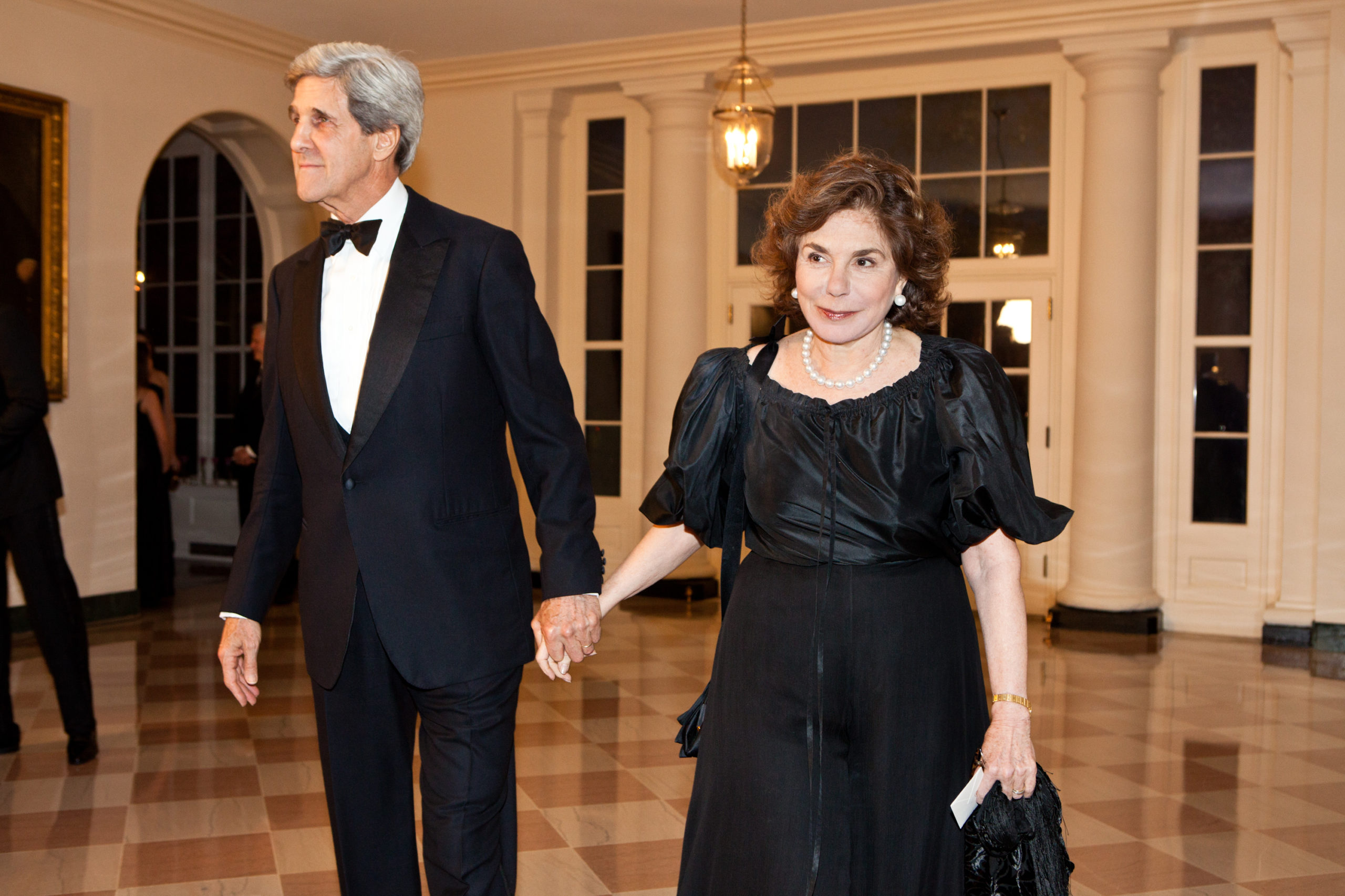 John Kerry and Teresa Heinz Kerry arrive for a State Dinner at the White House on March 14, 2012 (Brendan Hoffman/Getty Images)

In a filing with the Securities and Exchange Commission (SEC) in March, Teng Yue Partners disclosed that 67% of its clients are “non-United States persons.” The SEC filing also revealed 97% of the roughly $10.1 million managed by the hedge fund is from “non-United-States persons.”

The firm’s founder and managing partner, Tao Li, is a Chinese national, according to the Daily Mail, which first reported the investments Monday.

Richard Painter, former chief White House ethics counsel for former President George W. Bush, told the Daily Mail in a statement that the investment in Teng Yue Partners could create an ethical problem for Kerry. (RELATED: Kerry Family Jet Emitted 30 Times More Carbon So Far In 2021 Than Average Vehicle Does In A Year)

“Whenever you’re negotiating with a country to try to get something done and you have investments in that country, there is that risk that negotiators could try to threaten to hold those investments hostage in the course of the negotiations,” he said.

Kerry indicated during an April interview that the Biden administration should pursue greater cooperation with China on climate change, even if that meant pushing aside “differences on human rights” between the two countries.