Kate Middleton rocked several striking looks Tuesday as she showed no fear during a trip complete with a boat ride, mountain biking and rock climbing during an outing in England. 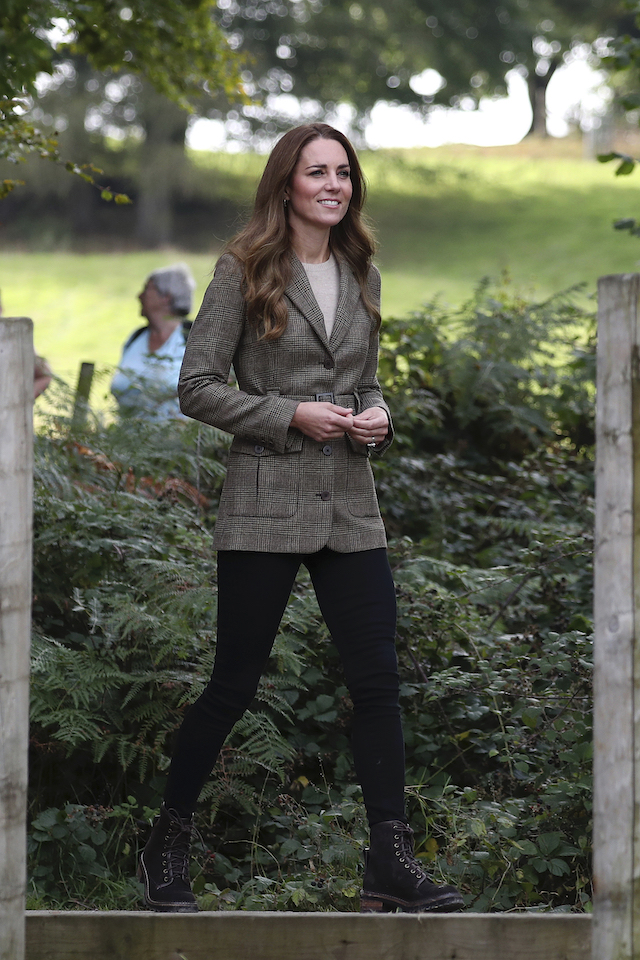 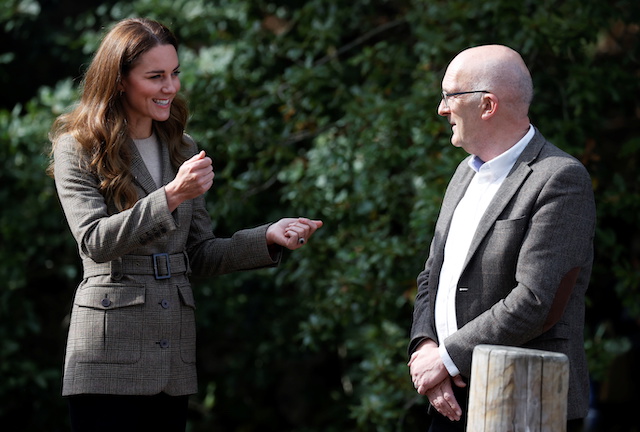 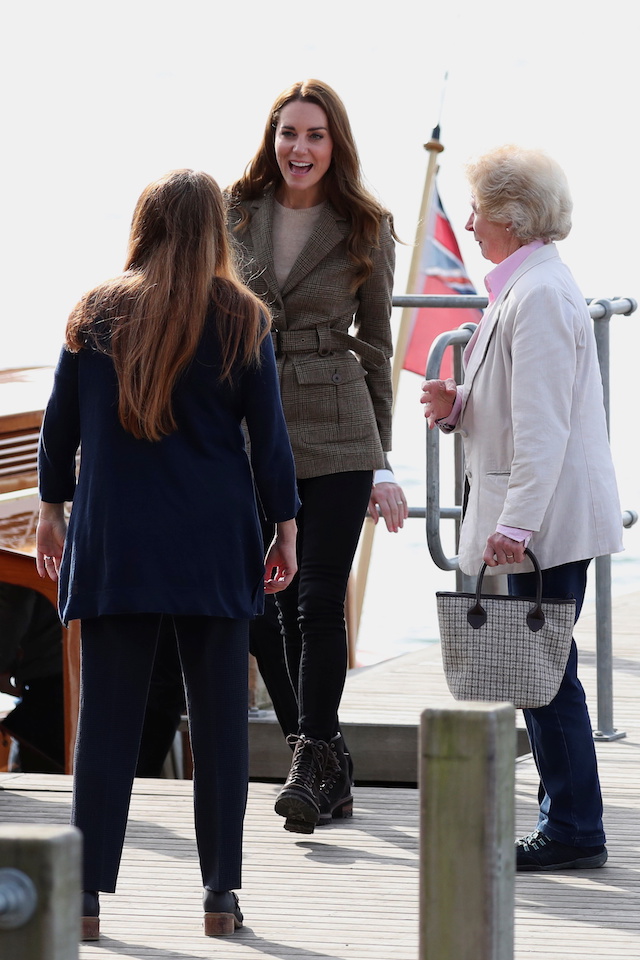 The Duchess of Cambridge looked just as gorgeous as ever in the plaid black and white jacket and black pants combo when she stepped out in Cumbria, Britain, during a visit to Jetty Museum on Lake Windermere. (RELATED: Meghan Markle’s Rep Denies Former Advisor To The Duchess Filed Bullying Complaint Against Her) 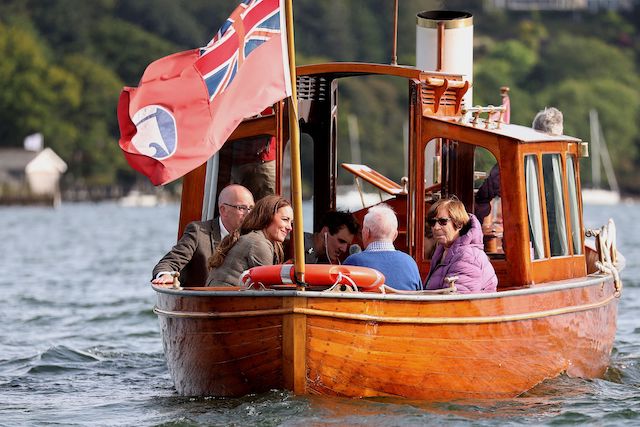 She completed the look with loose hair, a taupe shirt and black hiking boots. 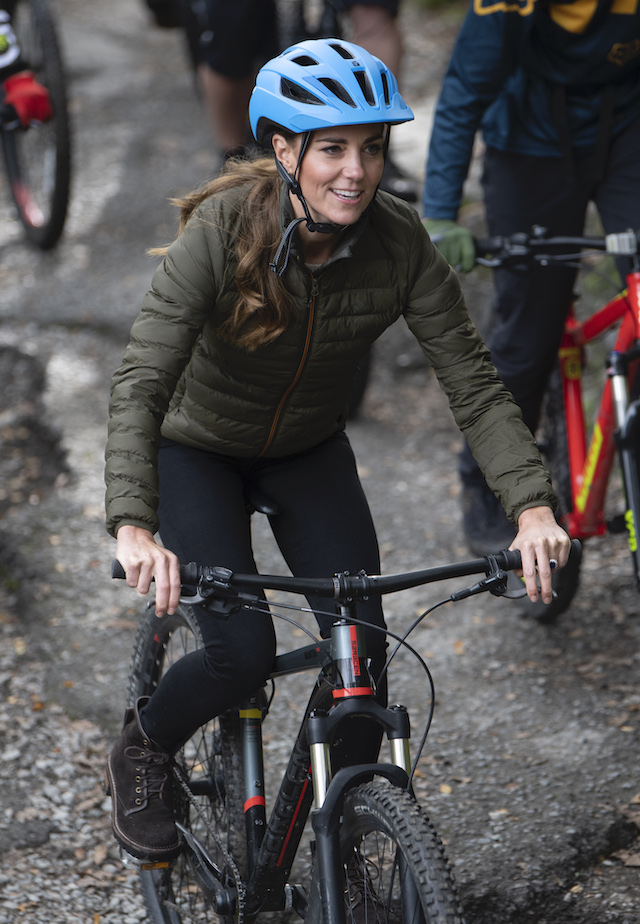 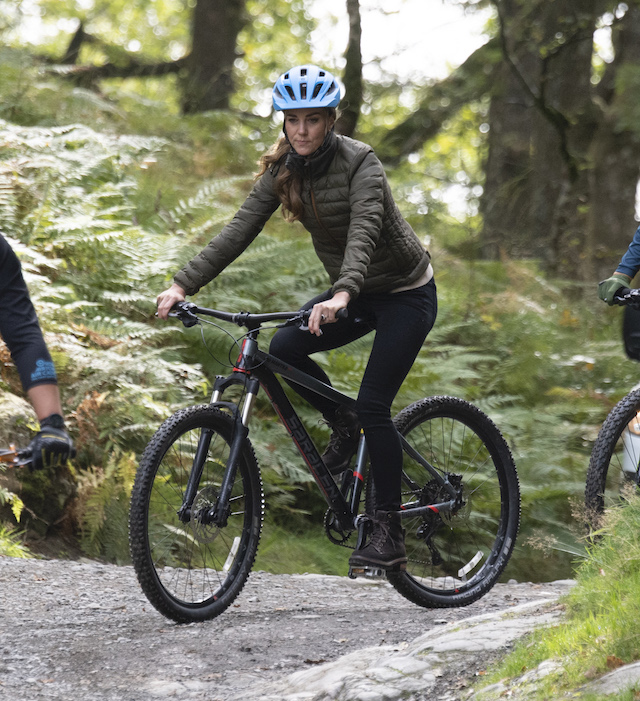 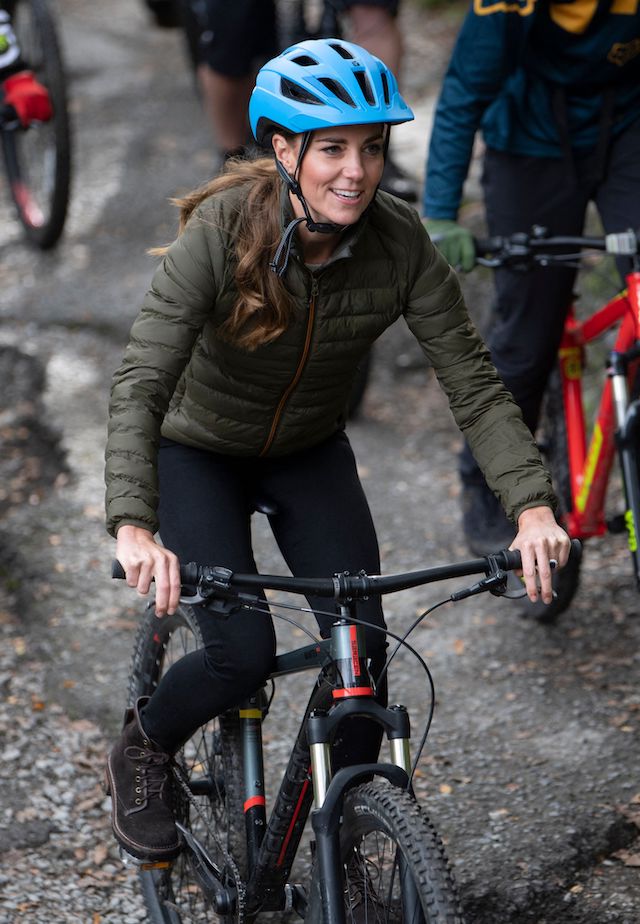 At one point, she sported a white helmet with the same jacket as she climbed up and down a rock face while looking fabulous the whole time. 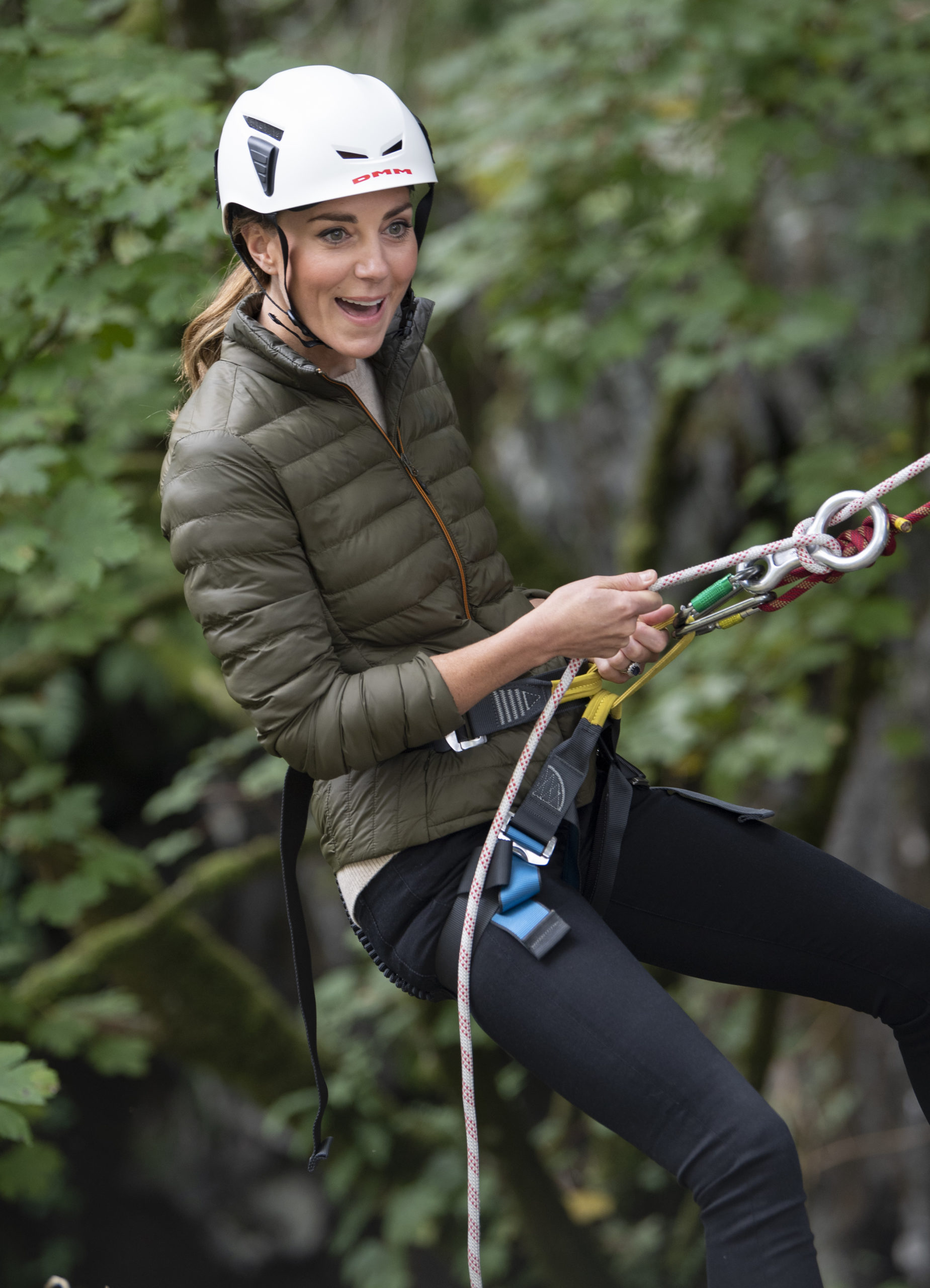 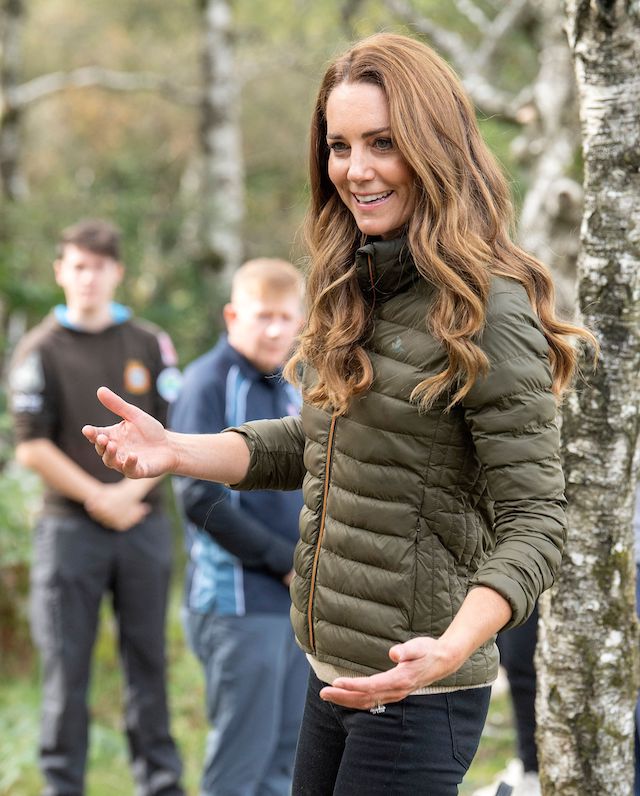 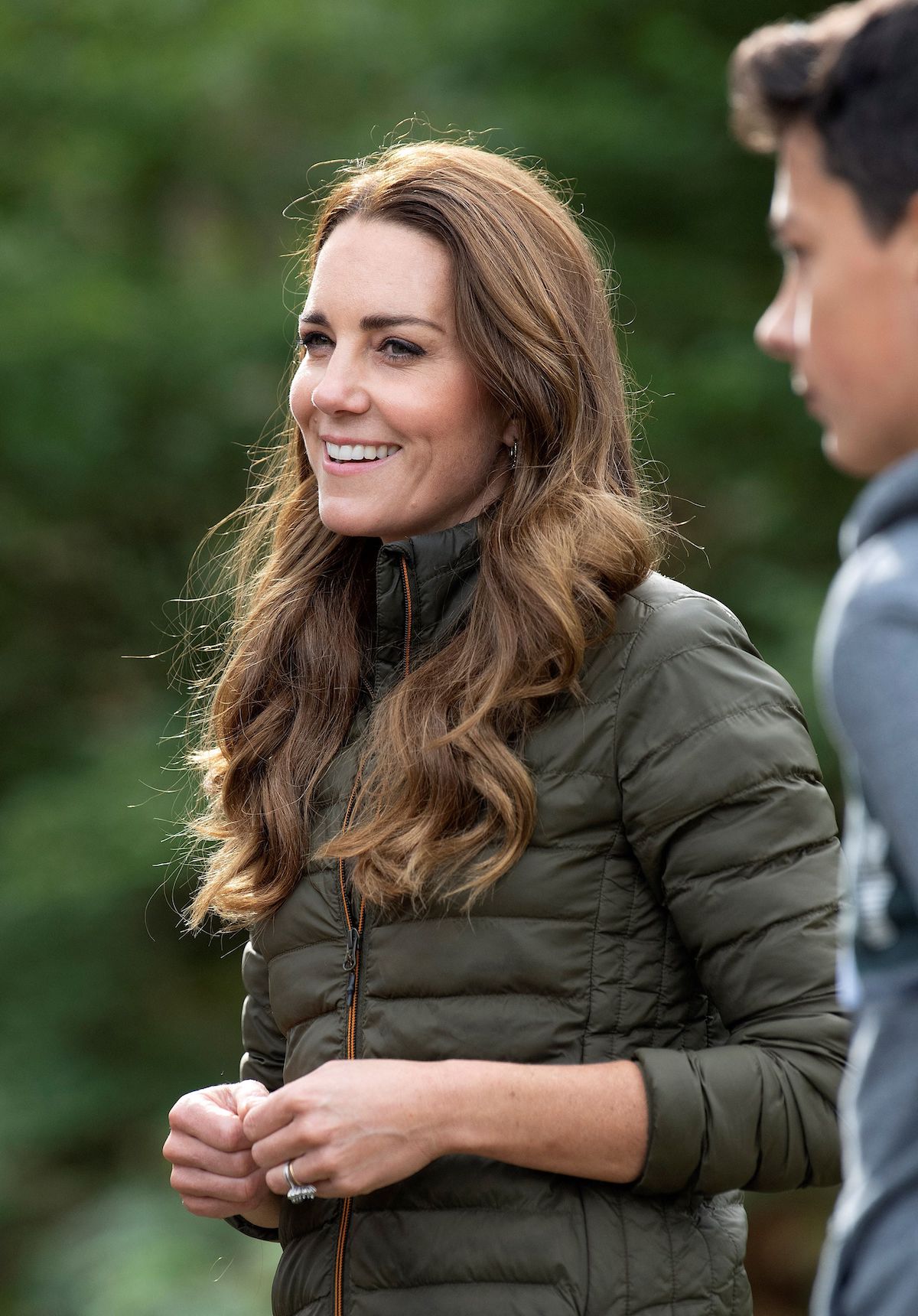 “Having re-opened the RAF Air Cadets’ Windermere Training Centre here in the lake district, The Duchess joined a group of Air Cadets to test the outdoor terrain,” a post on Instagram from the royal household read. The post included video of her wild adventure. Check it out!

A post shared by Duke and Duchess of Cambridge (@dukeandduchessofcambridge)

“These outdoor activities, alongside various other trainings, allows them to build their confidence and leadership skills for future years,” the post added.

Middleton looks amazing no matter what the occasion. Check out some of her other unforgettable outfits throughout the years here.