“I have talked about a new premium that is emerging in the energy markets that I term the transition premium,” OPEC Secretary General Mohammed Barkindo told CNBC on Tuesday.

Global oil prices have skyrocketed in recent years, tripling in the past year alone, according to CNBC. In the U.S., the average price of gas has surged from $2.18 per gallon one year ago to $3.19 per gallon as of Tuesday, according to data compiled by AAA. (RELATED: 19 States Urge Biden To Reinstate Keystone After Colonial Pipeline Hack Caused Mass Gas Shortages)

Worldwide, nations have introduced sweeping green energy policies in an effort to stem climate change and save the world from environmental disaster. For example, President Joe Biden has made combating climate change a top priority through a series of initiatives and Europe unveiled a “green deal” proposal in July that would cut greenhouse gas emissions 55% by 2030. 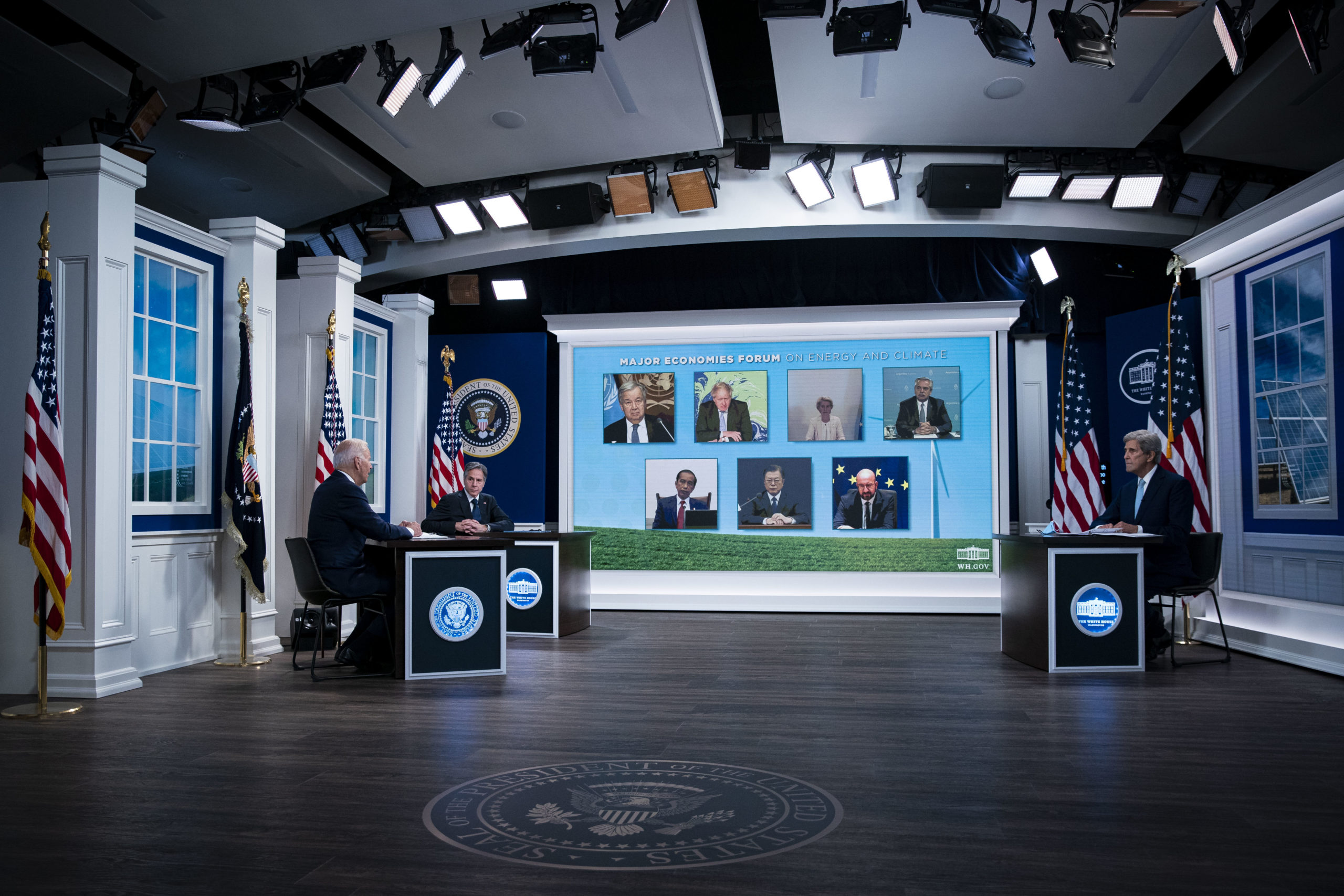 Both the U.S. and Europe have committed to plans that would incentivize electric car production over gasoline-powered vehicle production.

But Barkindo, who has led the organization since 2016, slammed the international movement against fossil fuel and traditional energy sources, CNBC reported.

He said that there has been a “distortion of facts and the science” regarding climate change, according to CNBC. Leaders worldwide have taken an emotional approach crafting climate policies, Barkindo added.

“Climate change and the energy transition are supposed to be guided by the science,” he told CNBC.

“We in OPEC believe (the intergovernmental panel on climate change) are doing a great job, they are producing very very important, seminal reports, but unfortunately these reports are being set aside and the discussions ensuing at the moment, more or less being driven by emotions rather than the great work that this scientific body is producing for all of us,” he continued.