Secretary of Defense Lloyd Austin requested Secretary of the Air Force Frank Kendall assign a three-star general or higher to conduct a review of the investigation, according to a Department of Defense news release. 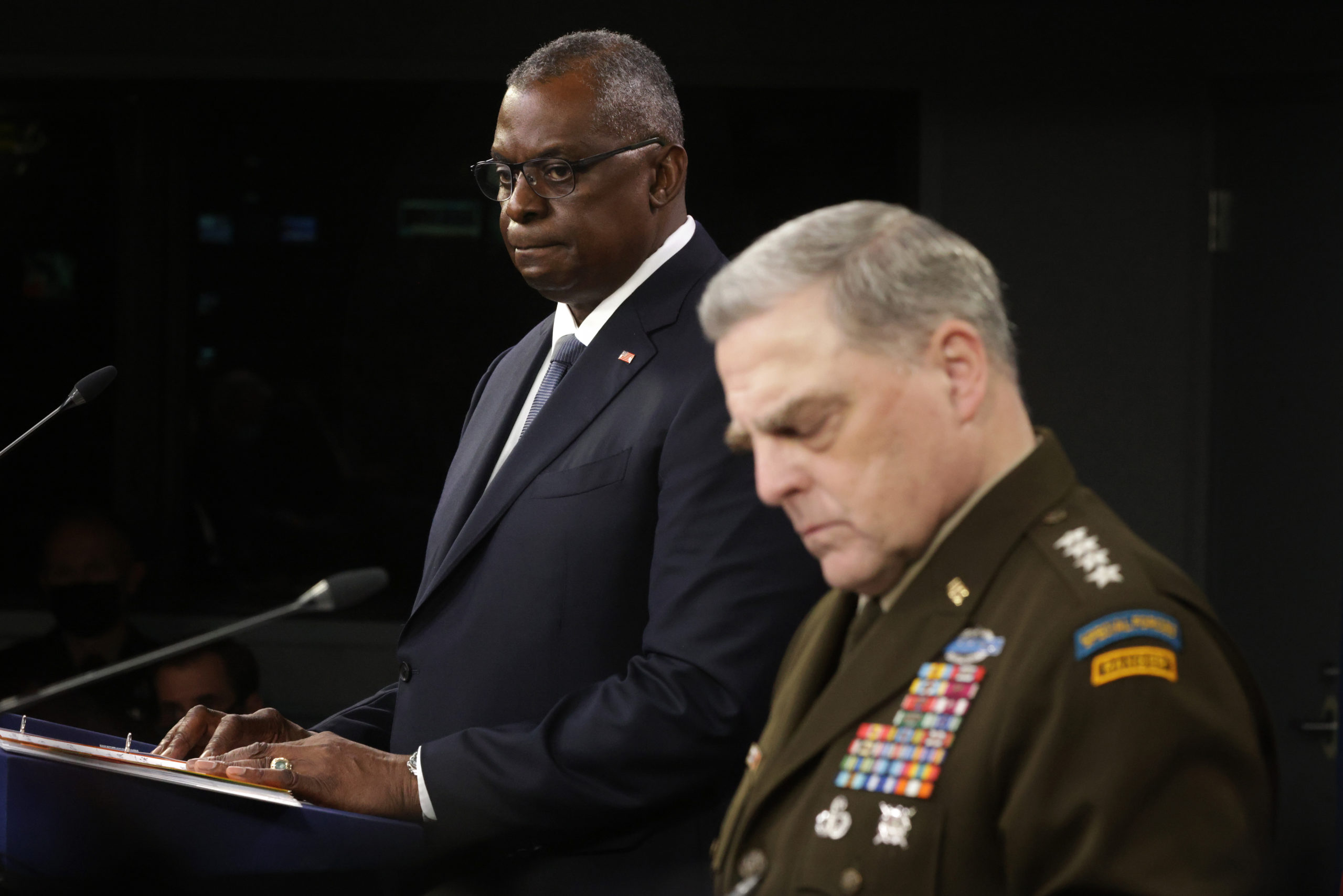 “Having thoroughly reviewed the findings of the investigation and the supporting analysis by interagency partners, I am now convinced that as many as 10 civilians — including up to seven children — were tragically killed in that strike,” Commander of the U.S. Central Comand General Kenneth McKenzie said about the airstrike, according to the news release.

The role of the investigation is to make recommendations instead of taking action for the airstrike, according to the press release. The Defense Department also said it is looking into payments to the family of those killed “out of a sense of moral obligation.”

The U.S. withdrew its final troops from Afghanistan on Aug. 30.