Students at Park Point University in Pittsburgh, Pennsylvania, received an email that said “action could be taken” over complaints of “misgendering” or “pronoun misuse,” according to the school’s anti-discrimination policy, Campus Reform reported.

Park Point University’s (PPU) “Misgendering, Pronoun Misuse and Deadnaming Policy” said that “any individual who has been informed of another person’s gender identity, pronouns, or chosen name is expected to respect that individual” and threatened action if there was a complaint filed, according to the email obtained by Campus Reform.  It is not clear what the “action” would be.

The “Preferred Name Policy” allows a student or faculty member to use their preferred name “whenever (a) legal name is not required.” 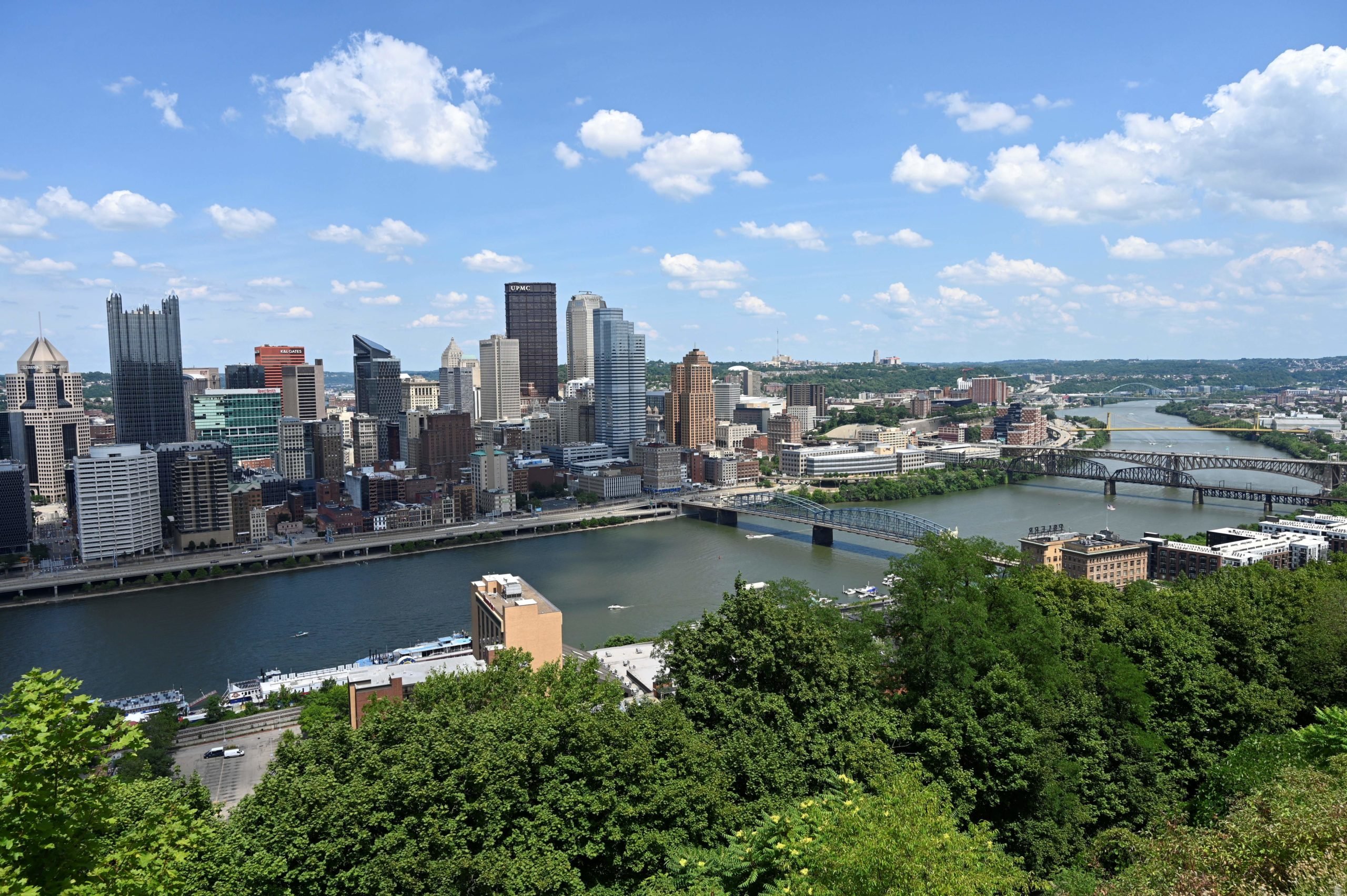 “While the University recognizes the aspect of intent versus impact, we must recognize that regardless of the intent, if an individual is impacted in a harmful way, action could be taken if a complaint is filed,” the email said.

The “Pronouns and Inclusive Language Guide,” which was cited in the emails obtained by Campus Reform, was written by a former student to advise against language that “assumes another person’s gender or pronouns” which “can be harmful and cause trans and gender non-conforming folks to feel isolated.”

The policy outlines alternatives to ask about someone’s pronouns if they are unable to do so privately, which includes suggestions such as looking at their social media bios, checking for pins or bracelets they are wearing or looking at their email signature.

The guide also includes “gender inclusive language” to use when talking with unfamiliar people or groups, including replacing “ladies and gentlemen” with “students and guests,” “boyfriend/girlfriend” with “partner” and “he or she” with “they.”

Point Park University’s Student Government President Dennis McDermott said he wasn’t aware of the policy’s “exact details,” but added that any violation of misgendering or misuse of pronouns would likely be treated similarly to other actions of discrimination on campus, Campus Reform reported.

He said the policy is a fundamental belief that he, Park Point University and the U.S. Constitution asserts.

Although, Campus Reform talked to students who didn’t agree with the policy.

“I understand what the university is trying to do, to be more inclusive and make those people feel more involved and maybe less separated and more respected, but by asking me to do this instead of just allowing students to do it themselves is making me feel uncomfortable and making me feel like my choice isn’t being respected,” PPU student Caitlin Wiscombe told Campus Reform.

“I think it’s unreasonable to expect the 99.99% to compromise for the 0.01%,” another student, Tyler Hertwig, told Campus Reform. “We live in a place where we have the opportunity to meet at least one person a day if we choose to give them our time. Out of the thousands of people you’ve met in your life, how many times have you asked for their gender versus how many times you’ve asked for their name?”

“To expect people to completely rewire how they interact with others is nuts. All for what, that 1 in 50 million chance of them possibly running into someone that’s ‘not’ a male or female,” Hertwig added.