The lawsuit, which was filed in the New York Supreme Court, alleged that New York Times reporters Susanne Craig, David Barstow and Russell Buettner pressured Mary Trump to share the former president’s tax documents for an article they were working on in 2018, the Associated Press reported.

“The brazenness of the defendants’ actions cannot be understated,” the lawsuit said. “A group of journalists with The New York Times, in the middle of an extensive crusade to obtain Donald J. Trump’s confidential tax records, relentlessly sought out his niece, Mary L. Trump, and convinced her to smuggle the records out of her attorney’s office and turn them over to The Times.”

Trump’s lawsuit stated that the reporters understood their actions were illegal since they used burner phones to communicate about the story and offered Mary Trump anonymity as a source. (RELATED: Trump Paid $750 In Federal Income Taxes In 2016 And 2017 And None In 10 Of The Last 15 Years, The New York Times Reports)

Mary Trump participated in the allegedly illegal sharing of documents because she was “motivated by a personal vendetta,” the lawsuit said. She admitted to being the NYT’s anonymous source in a 2020 book highlighting her relationship with her uncle. 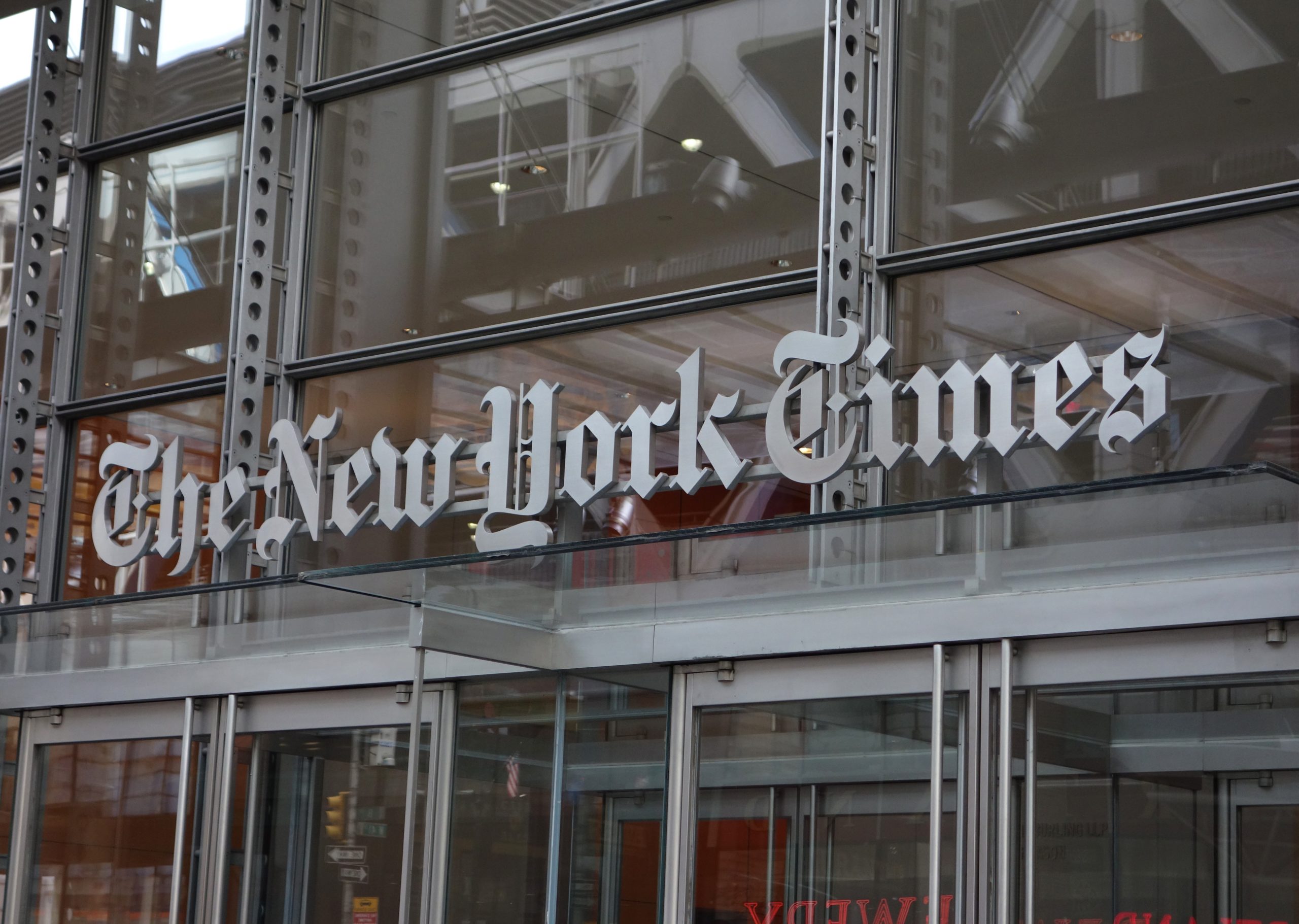 The 2018 NYT story alleged that Trump’s tax records, which the outlet admitted were confidential, showed that he received about $413 million from his father’s fortune beginning when he was a toddler. He also used “dubious tax schemes” to increase the size of his inheritance, according to the NYT report.

The article, which had been published in October 2018, was followed up by several other stories in the following weeks on the former president’s tax records.

“The Times’s coverage of Donald Trump’s taxes helped inform the public through meticulous reporting on a subject of overriding public interest,” the NYT said in a statement Tuesday evening. “This lawsuit is an attempt to silence independent news organizations and we plan to vigorously defend against it.”

Mary Trump said her uncle was a “loser” and acting in “desperation” in a statement to NBC News.

“The walls are closing in and he is throwing anything against the wall that he thinks will stick,” her statement continued, according to NBC News. “As is always the case with Donald, he’ll try and change the subject.”