The standalone bill sailed through the House on a 420-9 vote, with just eight Democrats and one Republican voting against it. Democrats on Tuesday omitted the provision from their stopgap spending bill at the last minute, after members of the party’s left wing objected to it, delaying the pivotal vote for hours.

The aid replenishes the Iron Dome, a purely defensive system engineered to intercept rockets fired toward the country. Both Republicans and moderate Democrats called for Thursday’s vote after the initial omission, even as some on the left objected to the measure for the United States’ top Middle Eastern ally.

Members of both parties urged support for the bill ahead of the vote.

“The Iron Dome is a purely defensive system that has saved thousands of lives in Israel,” Speaker Nancy Pelosi said on the House floor. “Israel’s security is imperative to America’s security. I urge a strong bipartisan vote.”

“Israel is arguably our most reliable ally in the world,” said California Republican Rep. Doug LaMalfa, emphasizing the Iron Dome’s defensive nature. “I’m glad today we could come together on both sides of the aisle and come to an agreement on this resolution.” (RELATED: McConnell, Shelby Release Funding Bill With $1 Billion For Iron Dome) 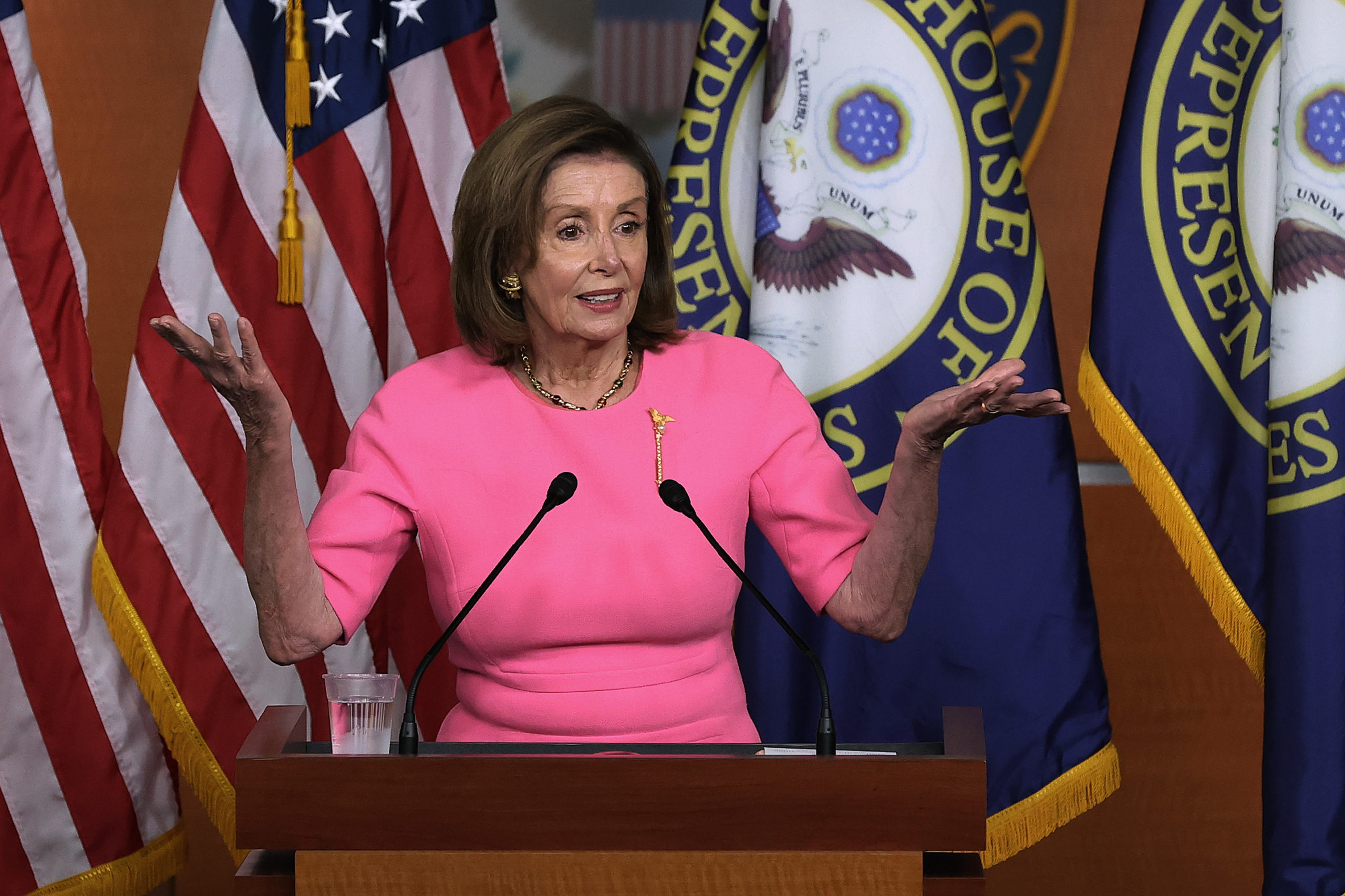 Democrats who voted against the bill, however, sought to tie the funding to Israel’s actions against Palestinians.

Democratic Rep. Rashida Tlaib of Michigan vowed to vote against the legislation because of the “war crimes” Israel has committed and its “apartheid system,” urging her colleagues to vote against it. But her speech drew a sharp rebuke, including from members of her own party.

“I cannot allow one of my colleagues to stand on the floor of the House of Representatives and label the Jewish democratic state of Israel as an ‘apartheid state,’” said Democratic Rep. Ted Deutch of Florida, who was followed by bipartisan applause.

Democrats initially planned to put the funding in the National Defense Authorization Act before unveiling the standalone legislation. The NDAA is also set to pass on Thursday, just as it has for almost six consecutive decades.

The standalone bill now heads to the Senate, where it is expected to pass easily. President Joe Biden also supports the Iron Dome funding provision, and he is expected to sign the bill into law.