Democratic New York Gov. Kathy Hochul warned Wednesday while visiting a Rochester hospital that healthcare workers who do not get vaccinated by the Sept. 27 deadline are replaceable.

“To all the healthcare providers, doctors and nurses in particular who are vaccinated, I say thank you. Because you are keeping true to your oath.”

“To those who won’t, we will be replacing people,” she added, according to CBS 6 Albany.

Hochul said the state is working on replacing unvaccinated health care workers and would be working with hospitals that do not have a shortage of staff, according to the report. She also noted the possibility of getting more work visas available for foreign healthcare workers.

“We are sending out a call statewide. There are facilities, for example in New York City, that 98% of their staff are vaccinated, they don’t have a worker shortage. We are working closely with these hospitals to find out where we can get other individuals to come in and supplement nursing homes and other facilities.”

Hochul made a similar statement Tuesday while visiting the Niagara Power Project, according to WGRZ.

“To those who refuse we will find replacements,” she reportedly said.

Former Gov. Andrew Cuomo announced the mandate in mid-August just days before he resigned amid a sexual harassment scandal. Hochul has maintained the mandate remain in place, with it set to go into effect Sept. 27. There is no testing alternative. 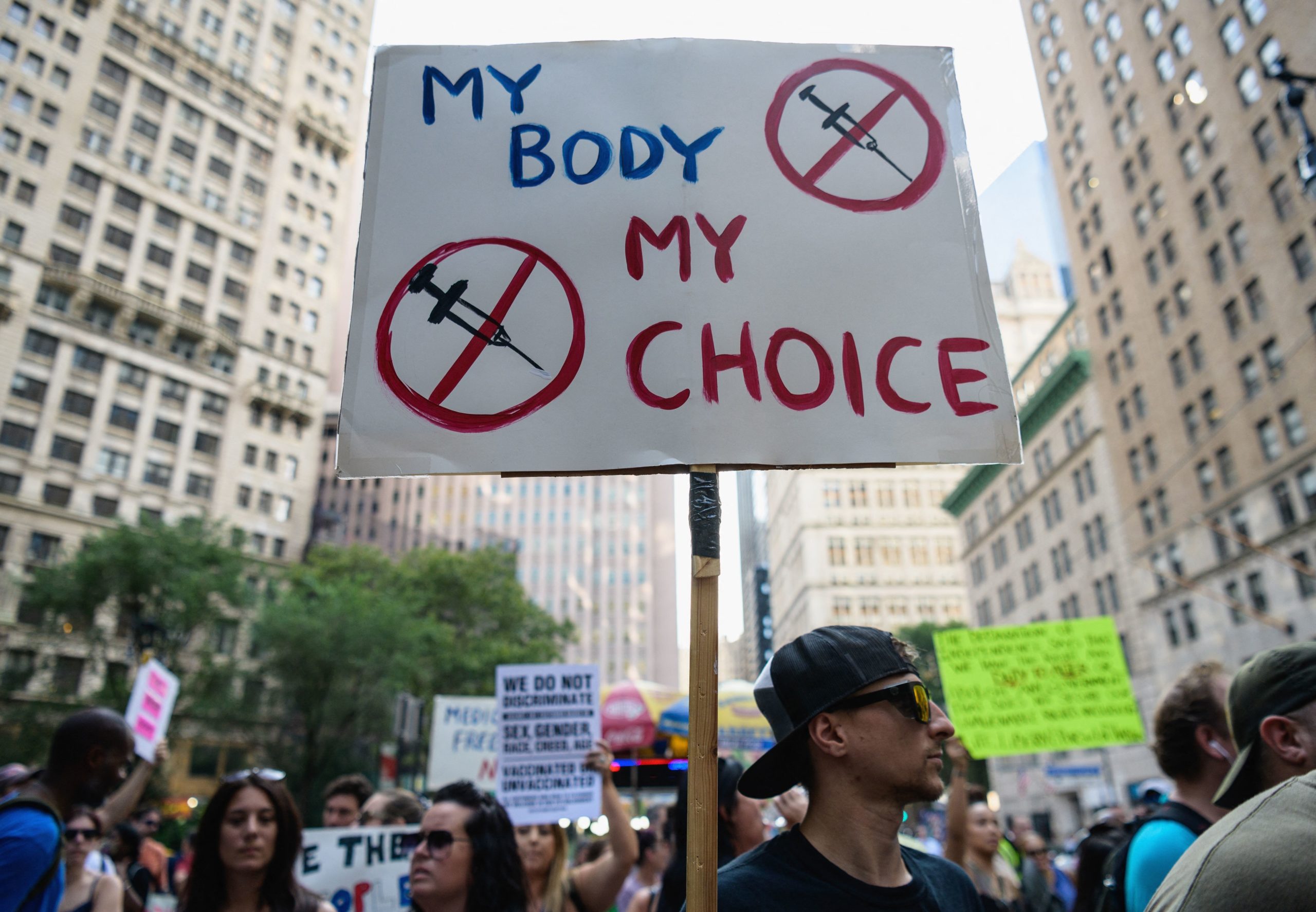 Some hospitals expect to face worker shortages once the mandate goes into effect.

The hospital is also advising patients seek treatment at urgent care centers or other medical facilities due to the shortages.

“It’s hard to discharge people out of the facility since the nursing homes and groups homes also have shortages,” Chief Operating Officer Andy Davis told Business First. “We have about 30 patients (requiring) alternative levels of care. They shouldn’t be in our setting, but we have placement issues and can’t go other places, so that’s causing this backlog, as well as the mandate coming up.”

Federal Judge David Hurd issued an order Sept. 14 temporarily blocking the mandate for healthcare workers after a group sued arguing their the mandate was unconstitutional, since it doesn’t allow for religious exemptions. The judge gave the state until Sept. 22 to respond to the suit in federal court.