The aid restores the Iron Dome, a defensive system engineered to intercept rockets fired toward the country. (RELATED: ‘Our Most Reliable Ally’: Israel’s Iron Dome Funding Sails Through The House) 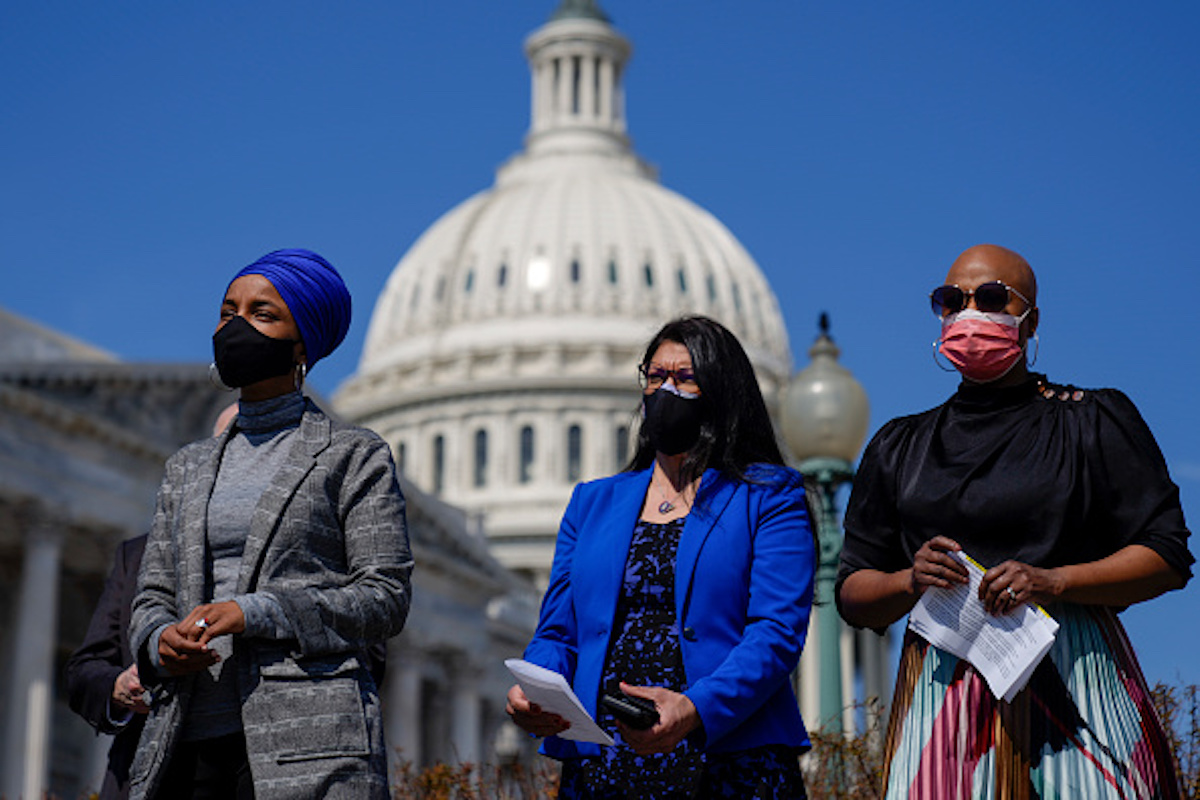 Top House Republicans, such as Minority Leader Kevin McCarthy and New York Rep. Elise Stefanik, have slammed Democrats for opposing the aid. (RELATED: Rep. McCarthy: ‘Dems Capitulate To The Antisemitic Influence Of Their Radical Members’ By Trying To Pull Funding For Iron Dome)

“This week, we witnessed Nancy Pelosi cave to the Anti-Semitic requests of her most radical members,” Stefanik said in a statement. “It is unacceptable that House Democrats would be willing to deny funding for Israel’s purely defensive system that saves innocent lives from Hamas terrorists’ indiscriminate rocket attacks. While the Far-Left Squad would abandon our ally and align themselves with international terrorist organizations and the Iranian regime, I am proud stand with Israel.”

“Democrats just pulled funding from the Iron Dome—the missile defense system that has saved countless lives in Israel from Hamas’ rocket attacks. While Dems capitulate to the antisemitic influence of their radical members, Republicans will always stand with Israel,” McCarthy tweeted Tuesday.

The legislation now goes to the Senate, where it is expected to pass. President Joe Biden also supports the Iron Dome funding provision.

The Daily Caller contacted Massie’s office about his vote, to which he said: “My position of ‘no foreign aid’ might sound extreme to some, but I think it’s extreme to bankrupt our country and put future generations of Americans in hock to our creditors.”