The committee subpoenas named former White House Chief of staff Mark Meadows, former adviser Steve Bannon, former Deputy Chief of Staff Dan Scavino, and Kashyap Patel, the chief of staff for then-acting Defense Secretary Christopher Miller. Select Committee Chairman Bennie Thompson argued each of the four men were in communication with the White House “on or in the days leading up to the January 6th insurrection.” (RELATED: Liz Cheney Says She Agrees With Speaker Pelosi On Rejecting Two Republicans For The Jan. 6 Select Committee)

The statement alleged that three of the men potentially contributed to the events of Jan. 6 by publicizing and supporting Trump’s claims that the 2020 presidential election was stolen. The fourth, Patel, was reportedly involved in the Pentagon’s reaction to the riot.

The committee is tasked with investigating the facts and causes of the Jan. 6 Capitol riots as well as “issues relating to the peaceful transfer of power.” 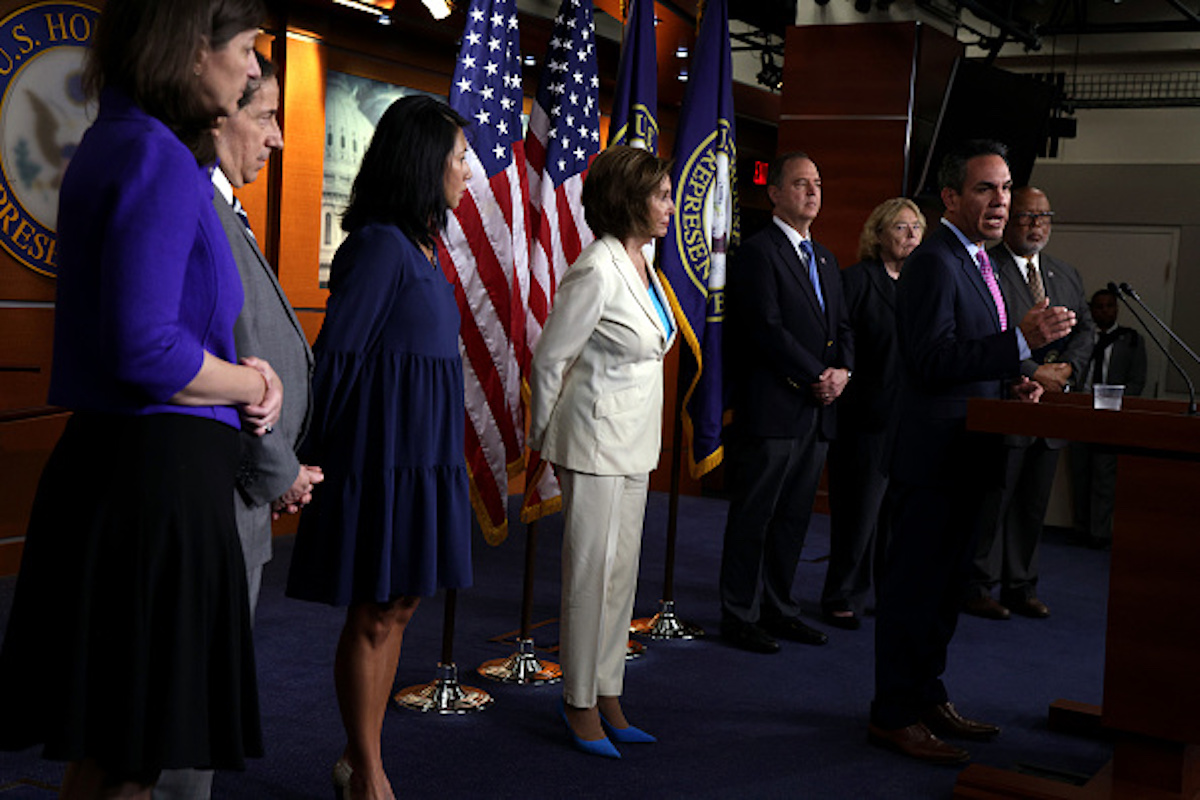 The subpoenas are the first major action since the committee asked telecom companies to preserve the cell phone records of 11 Republicans who participated in the “Stop the Steal” rally.

The committee is expected to make the same records requests for members of Trump’s family.

Democratic California Rep. Adam Schiff stated Thursday that those who refuse to cooperate with the Jan. 6 committee may face charges of criminal contempt.