A Colorado web designer asked the Supreme Court to take up her case challenging a state law forcing her to publish websites with messages counter to her religious beliefs.

Lorie Smith filed the petition with the Supreme Court on Friday, arguing a lower court ruling that upheld the Colorado law was wrongly decided, Alliance Defending Freedom (ADF), the firm representing her, announced. The law compelled Smith’s speech in violation of her First Amendment rights by forcing her business 303 Creative to produce content against her beliefs, she said.

“The government shouldn’t weaponize the law to force a web designer to speak messages that violate her belief,” ADF General Counsel Kristen Waggoner said during a press call before filing the petition. “This case involves quintessential free speech and artistic freedom, which the 10th circuit astonishingly and dangerously cast aside here.”

In July, the U.S. Court of Appeals for the 10th Circuit ruled that the state law was constitutional in a 2-1 decision. The majority argued that while freedoms must be protected, allowing discrimination against people based on their race, religion, sex or sexual orientation was a “grave harm.”

The court’s Chief Judge Timothy Tymkovich dissented, writing that the majority took a “remarkable … novel” stance by holding that the “government may force Ms. Smith to produce messages that violate her conscience.”

“It seems we have moved from ‘live and let live’ to ‘you can’t say that,'” the chief judge added. (RELATED: Colorado Web Designer Loses Same-Sex Wedding Website Case) 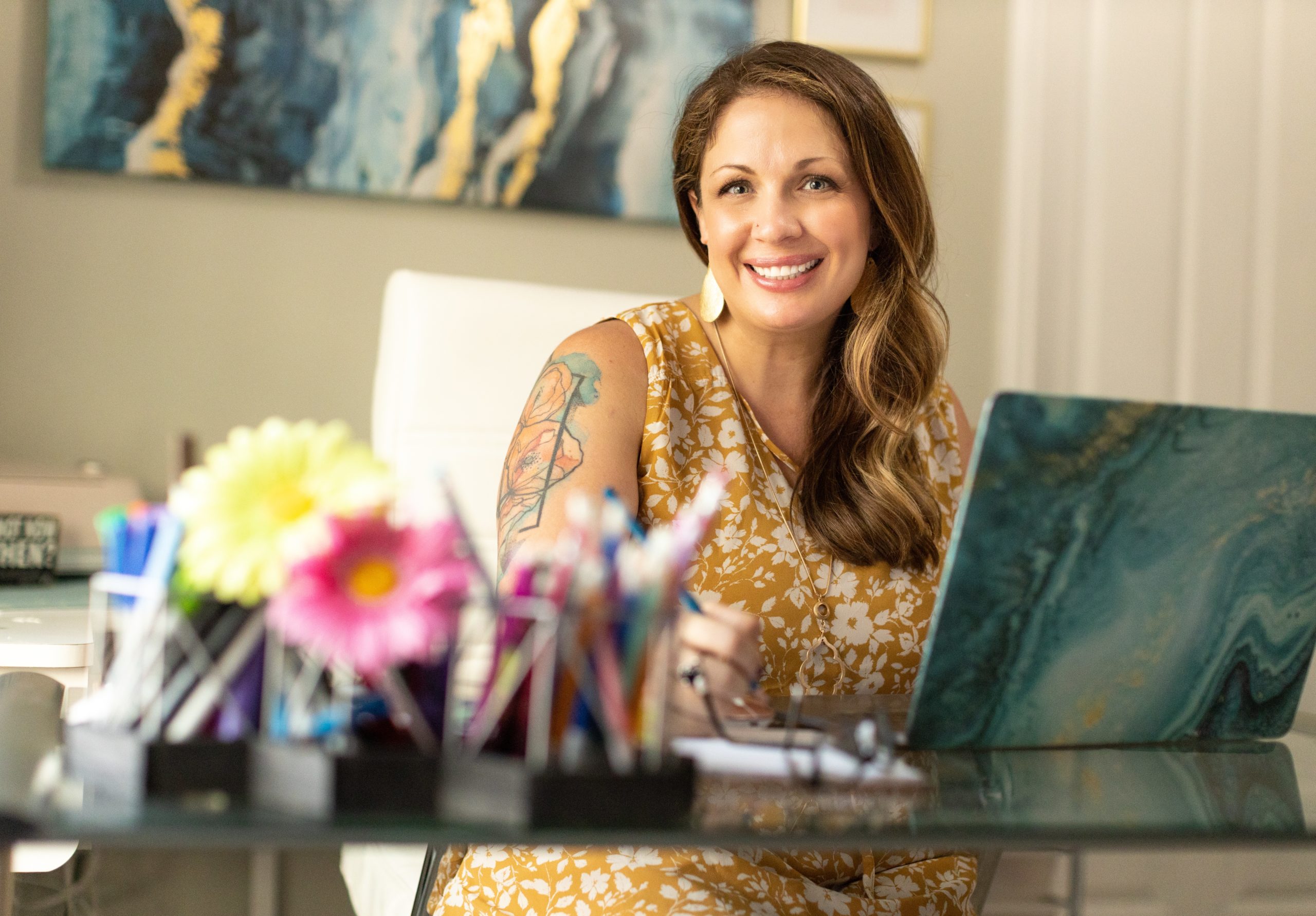 Smith first filed her lawsuit, which challenges parts of the state’s 2013 Anti-Discrimination Act (CADA), against Colorado in October 2019. The Colorado Civil Rights Commission has repeatedly interpreted CADA to force business owners, such as designers and artists, to promote messages against their will, according to ADF.

The commission has cited the same law in its multiple complaints against Masterpiece Cakeshop baker Jack Phillips. The Supreme Court ruled in favor of Phillips in 2018 after he refused to bake a cake for a same-sex wedding, but another complaint has brought him back to court.

“I have clients ranging from individuals, to small business owners, to nonprofit agencies,” Smith told reporters on Friday. “I have served and continue to serve all people, including those who identify as LGBT, I simply object to being forced to pour my heart, my imagination and talent into messages that violate my conscience.”

“Artists don’t surrender their freedom of speech when they choose to make a living by creating custom expression,” she continued.