“Harry Potter” star Tom Felton suffered a “medical incident” during a celebrity golf match in Whistling Straits, Wisconsin, ahead of the Ryder Cup.

“In today’s Ryder Cup Celebrity Match, actor and musician Tom Felton experienced a medical incident on the course while participating for Europe,” a statement from PGA of America read, according to CNN in a piece published Friday. 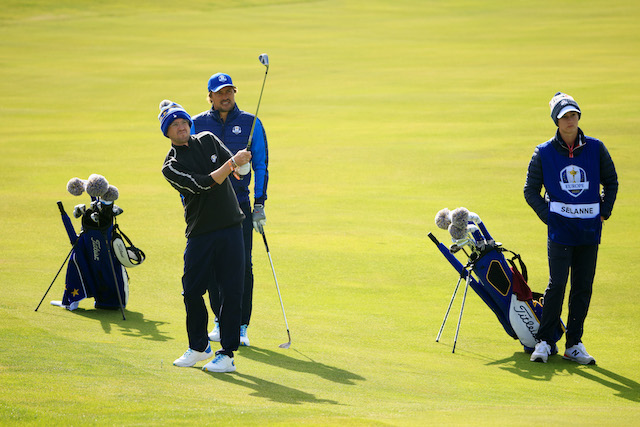 Tom Felton plays his shot on the 11th hole during the celebrity matches ahead of the 43rd Ryder Cup at Whistling Straits on September 23, 2021 in Kohler, Wisconsin. (Photo by Mike Ehrmann/Getty Images) 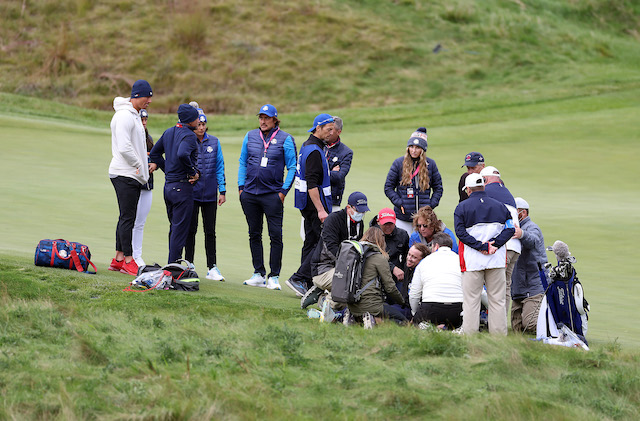 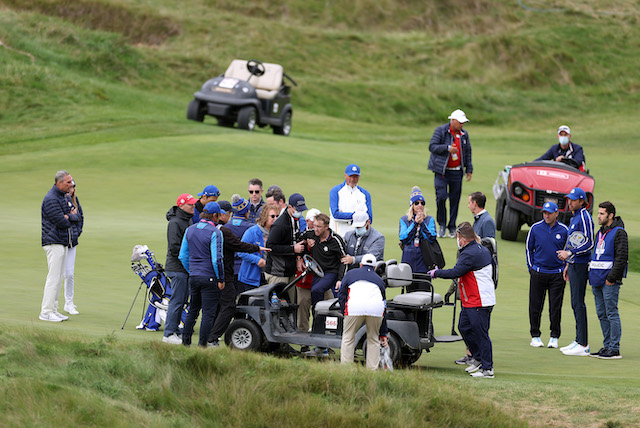 “He was transported to a local hospital for treatment,” it added. “No further details are available.” 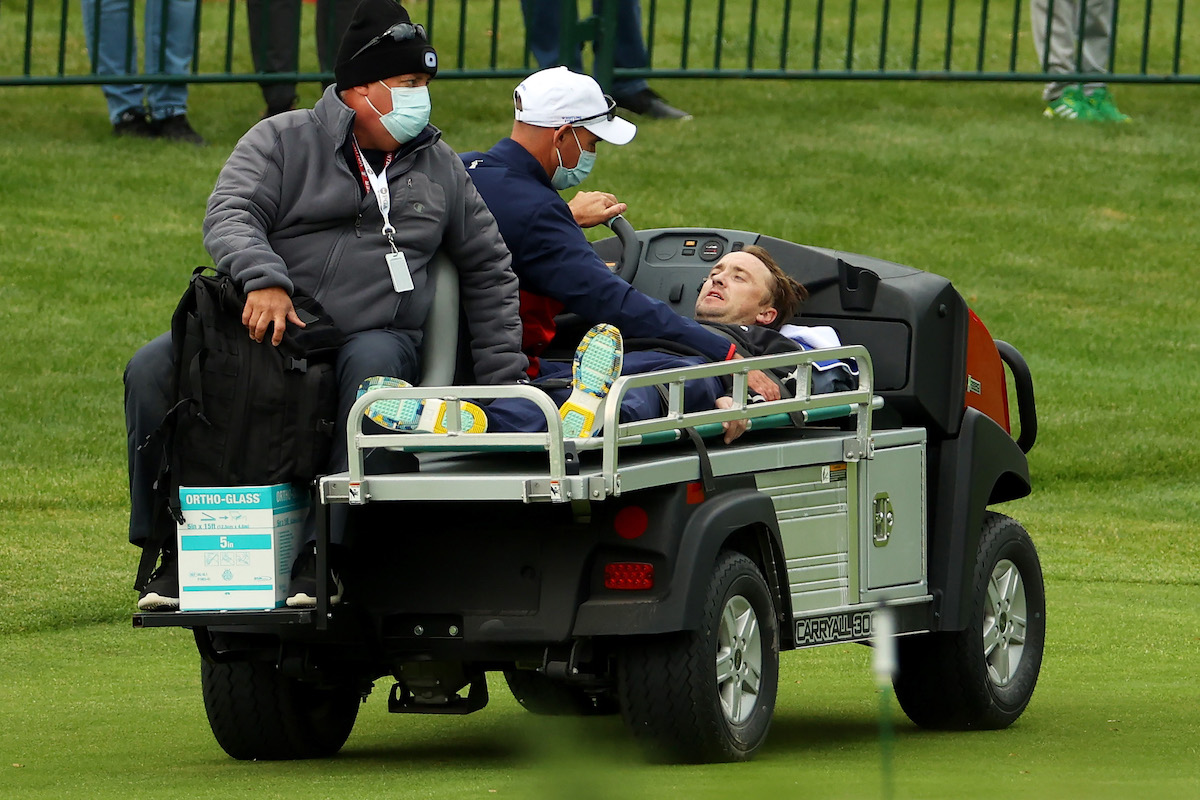 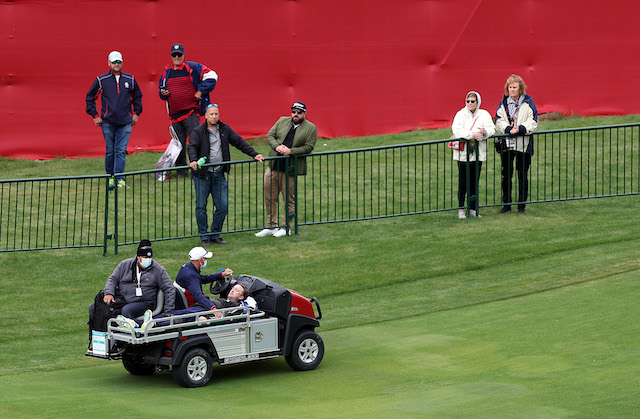 Felton, who is best known for playing Draco Malfoy in the “Harry Potter” franchise, collapsed on the course but was conscious after before being carted off, the outlet noted. (RELATED: David Hookstead Is The True King In The North When It Comes To College Football)

33 years done – good lord it’s been so much fun getting here – yet, somehow, I still feel the best is yet to come – thank you all for your love , support & sense of humour – let’s keep a good thing going – to the next 33 xx pic.twitter.com/OkF8nW1HpV

There is no word at the time of this publication on the star’s condition.