The plan to decrease “nonmedical abortions” was briefly mentioned in a long policy document on women’s health, The Washington Post reported. But the Beijing health officials did not explain how they would carry that plan out, the publication noted — whether through restricting access to abortions or by providing more contraceptives to women.

The country’s birthrate hit its lowest point since 1961 last year, according to the Post, and Bejing officials announced in May that married couples would be permitted to have three children rather than a maximum of two.

“This isn’t a new policy. But before, people didn’t pay attention to it,” Feng Yuan, the founder of a Beijing-based feminist organization told The New York Times. “It’s a reflection of the fact that, under the new pressure to have children, people have a new mentality when reading policies.” 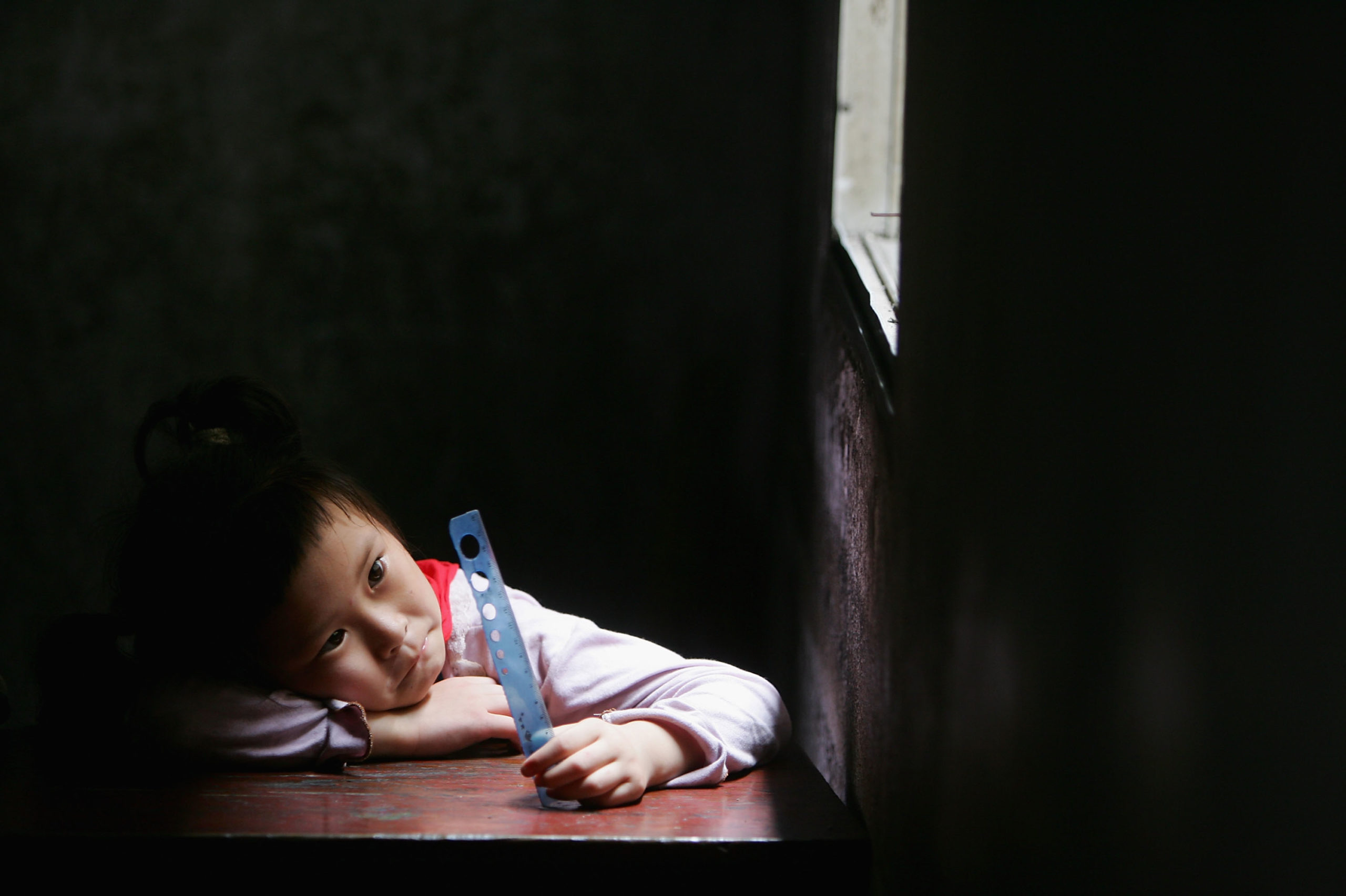 WUHAN, CHINA – JUNE 8: Student take a noon break at Lingzhi Primary School on June 8, 2005 in Wuhan, Hubei Province of China. The school was founded in 1999 and now has 406 students. Most of the pupils are children of migrant workers who have come to Wuhan to earn a living. It is not easy to find inexpensive education in the city. To save on costs, the school was set up on top of a vegetable market with a roof can used as a playground. (Photo by Cancan Chu/Getty Images)

Chinese women have been regularly forced to undergo abortions when they become pregnant with more than the permissible number of children, according to the Post. More, for years, abortion was not only widely available in China, but abortions were forced onto women who became pregnant in violation of the long-standing one-child policy. (RELATED: China Committing ‘Demographic Genocide’ Against Uighurs Through Forced Abortion, Sterilization, Mass Detention, AP Investigation Finds)

The publication reported that some women in more traditional Chinese families aborted their unborn baby if she was a girl so that their only child would be a son — a practice known as sex-selective abortions that pro-lifers say unfairly targets women.

An Associated Press investigation found that the Chinese government also seeks to dramatically lower the birthrates of Uighurs and other minorities while encouraging other populations to produce more children.

Chinese parents who have more than a few children are often sent to detention camps or subjected to huge fines, the publication found, and police instill terror in families by raiding homes searching for hidden children.