Speaker Nancy Pelosi pushed the House’s vote on the bipartisan infrastructure framework to Thursday, giving Democrats more time as they try to unify behind it and their $3.5 trillion spending package.

Pelosi told her caucus in a Dear Colleague letter Sunday that the vote will now take place on the day surface transportation funds expire instead of Monday, the date originally set. However, the House will begin debating the bill Monday, as agreed upon in August when the House advanced the Democrats’ budget.

The two bills have been the driving forces behind the growing divide between the Democratic Party’s left and moderate wings; while moderates have insisted on passing the bipartisan bill first, those further to the left have said that both bills must move together, even vowing to tank the public works package unless the budget passes first.

The infrastructure bill only needs House passage before heading to President Joe Biden’s desk. The budget, which includes the bulk of his domestic agenda, must get House and Senate approval, an arduous process that includes at least one more vote-a-rama.

“Many thanks to our Caucus for making this an historic opportunity for our Country, as we honor President Biden’s vision for the future by passing his legislative agenda,” Pelosi wrote. (RELATED: Democrats Are All-In On The Largest Budget In History. It’s Passage Is Far From Certain) 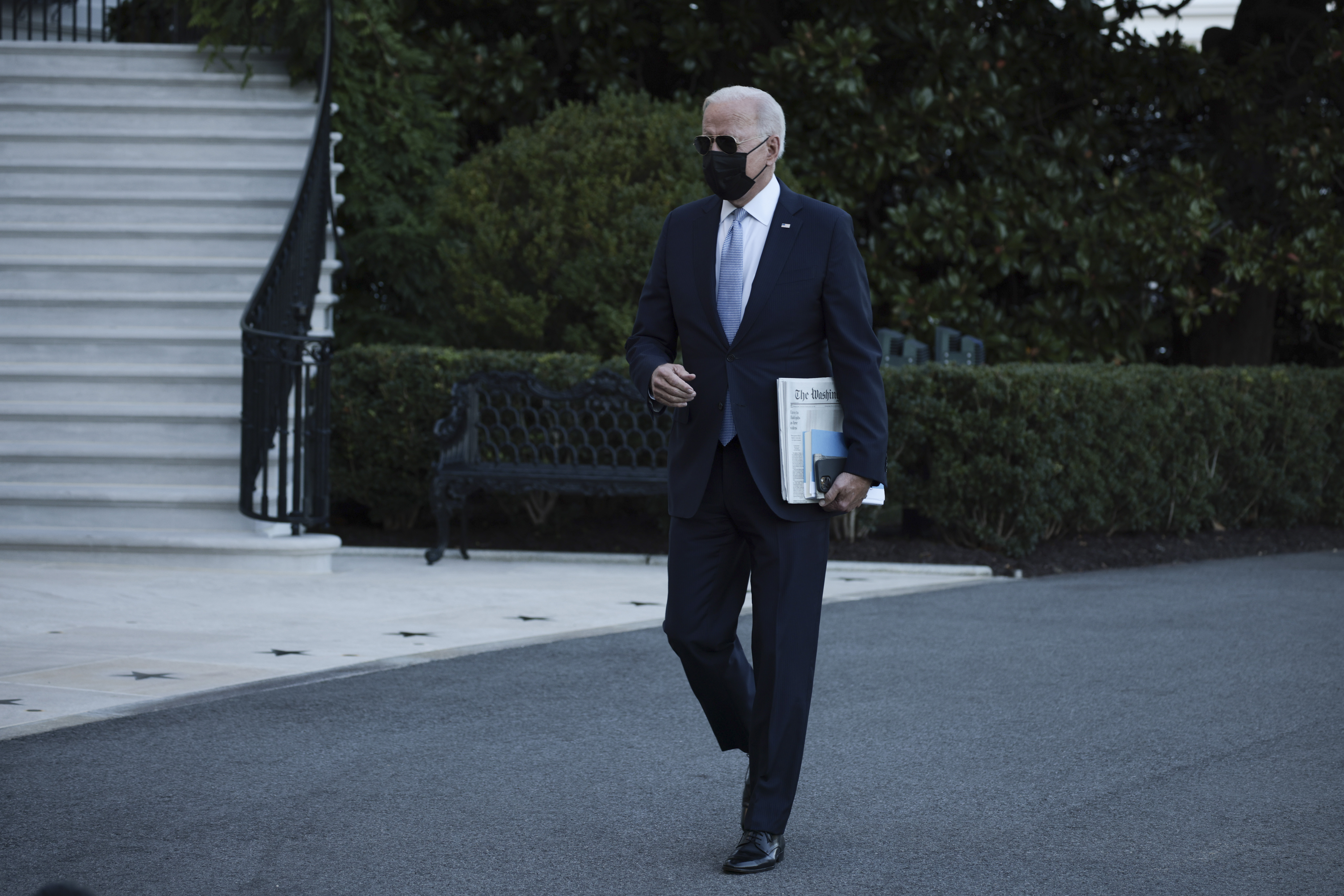 Pelosi also told ABC News Sunday that despite the brief delay, the House was “going to pass the bill this week.”

“I’m never bringing a bill to the floor that doesn’t have the votes,” she added.

Pelosi said that the House will pass the budget this week as well, though it is not yet finished, and her party’s separate wings have disagreements related to its size and scope. Other Democrats have also insisted that the budget contain specific provisions they have prioritized, like a SALT tax cap repeal or a pathway to citizenship.

Congress must also pass a government funding bill before Friday to prevent a shutdown, and it has until mid to late October to raise the debt limit to avoid a potential nationwide debt default.