Treasury Secretary Janet Yellen repeated an urgent request for Congress to raise the debt ceiling Tuesday, warning about the potentially devastating consequences of the U.S. defaulting on its debt.

Yellen warned that the U.S. would default on its debt shortly after Oct. 18 if Congress hasn’t acted by then, in a letter sent to top Democratic and Republican lawmakers. Defaulting could wreak havoc on the economy as it continues to slowly recover from the coronavirus pandemic-induced recession, Yellen said.

“We know from previous debt limit impasses that waiting until the last minute can cause serious harm to business and consumer confidence, raise borrowing costs for taxpayers, and negatively impact the credit rating of the United States for years to come,” Yellen wrote to the House and Senate leaders. 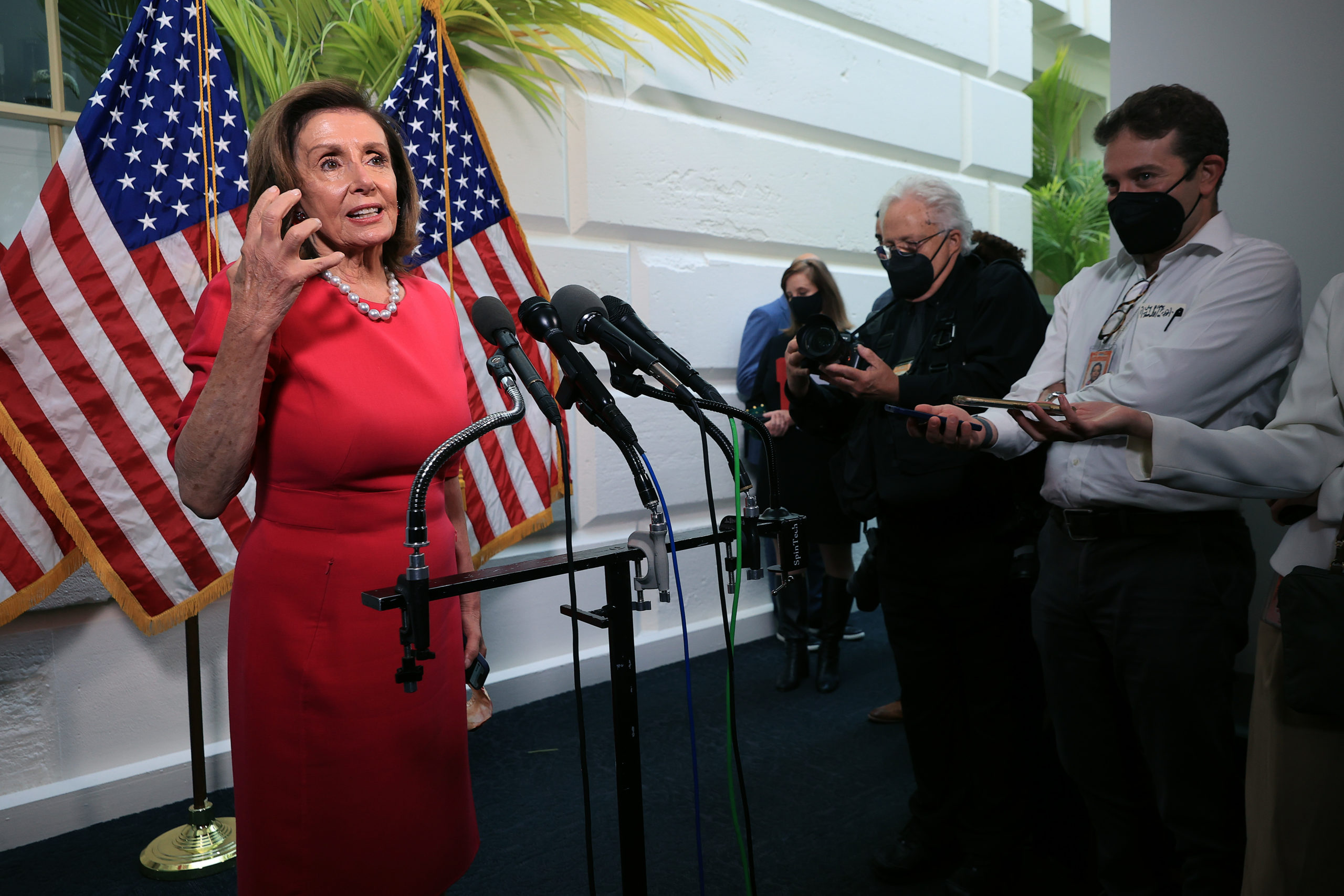 The debt ceiling is the amount of money Congress authorizes the federal government to borrow to pay its debts, according to the Department of the Treasury. Congress has raised the limit nearly 80 times since the first ceiling was put in place in 1917.

The U.S. defaulted on its debt, meaning Congress has always raised the debt ceiling in time, Yellen previously said. If the U.S. were to default, the federal government may be forced to delay social security checks, payments for military personnel and child tax credits.

Democratic leaders said Tuesday that they were formulating a new path forward to get a deal done, Politico reported.

U.S. gross domestic product would plummet 4%, 6 million jobs would be lost and the national unemployment rate would surge to 9%, a recent industry analysis found.