The no. 2 Democrats in the House and Senate gave contradictory messages about their plan to raise the debt ceiling Tuesday, with one saying that Democrats may have to resort to a procedure that allows them to pass it without Republican votes while the other called that same plan a “non-starter.”

House Majority Leader Steny Hoyer told reporters Tuesday that while using budget reconciliation to skirt a filibuster and raise the ceiling without GOP votes was not ideal, it was “one option” and “on the table.”

But Majority Whip Dick Durbin, the no. 2 Senate Democrat, told reporters that using reconciliation to raise the ceiling with just a simple majority was a “non-starter,” citing the amount of time the process would take.

“It takes… three or four weeks of activity in the House and the Senate,” Durbin said. (RELATED: Congress Barrels Toward Debt Ceiling Catastrophe As Dems, GOP Dig In) 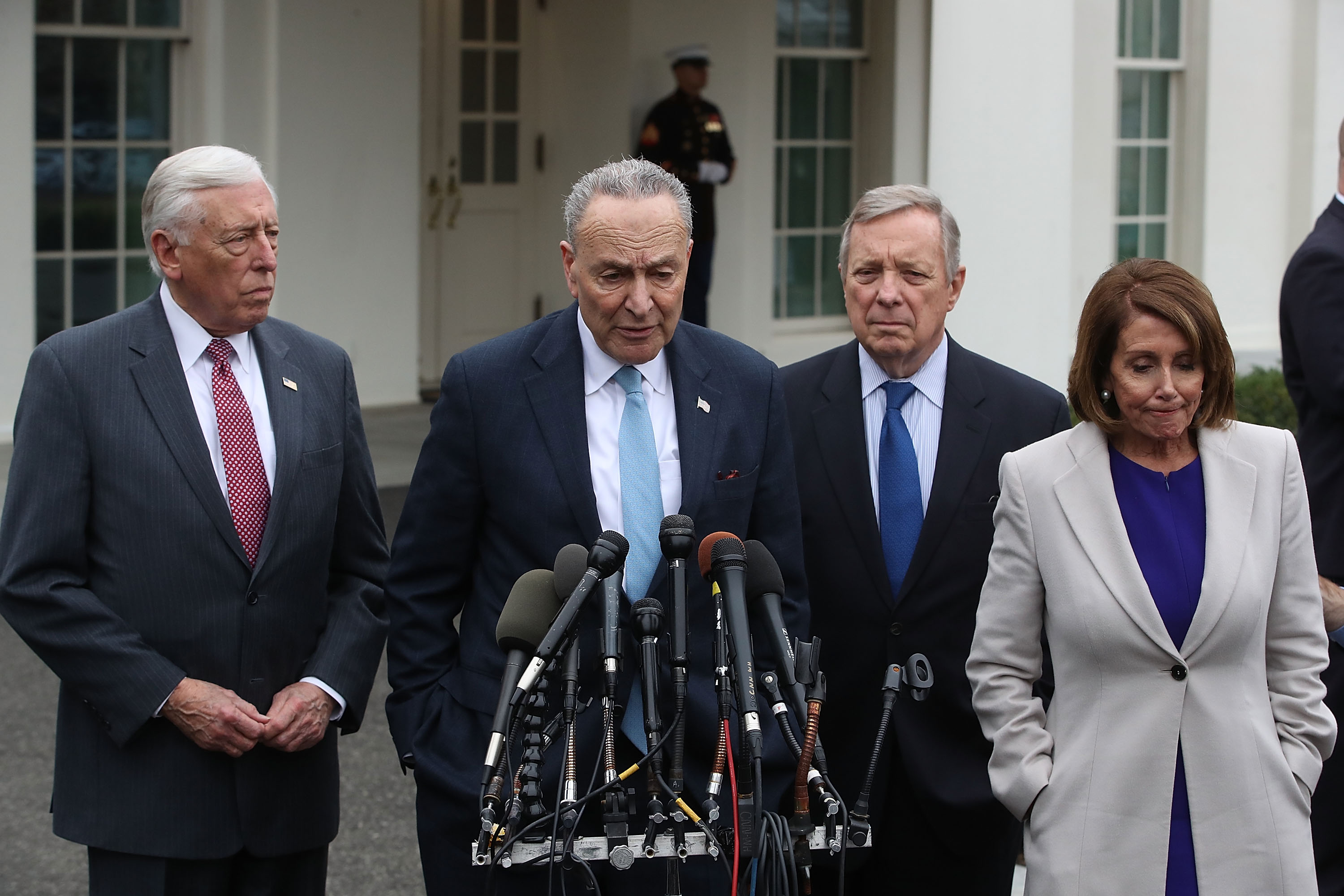 Senate Republicans killed Democrats’ bill to fund the government through early December and raise the ceiling less than a day before Hoyer and Durbin’s comments, putting the country perilously close to a government shutdown. Treasury Secretary Janet Yellen said Tuesday that the ceiling must be raised before Oct. 18, giving lawmakers less than three weeks to do that as well.

Senate Majority Chuck Schumer is expected to introduce a standalone bill to raise the ceiling that can pass with just a simple majority, but bypassing the 60-vote threshold takes unanimous consent, and Republicans have said they will object.

“I have been explicit that I will object,” Texas Republican Sen. Ted Cruz told reporters Tuesday, adding that “there’s no universe” in which he would not.