The map still requires final approval from the Colorado Supreme Court, which is set to do so in the coming days. But while Democrats have won two presidential elections and flipped a House and Senate seat in the past five years, the new map creates an opportunity for Republicans to control half of the state’s congressional seats in a favorable year. (RELATED: The First State In The Nation Just Passed Its New Congressional Map. Here’s What It Looks Like) 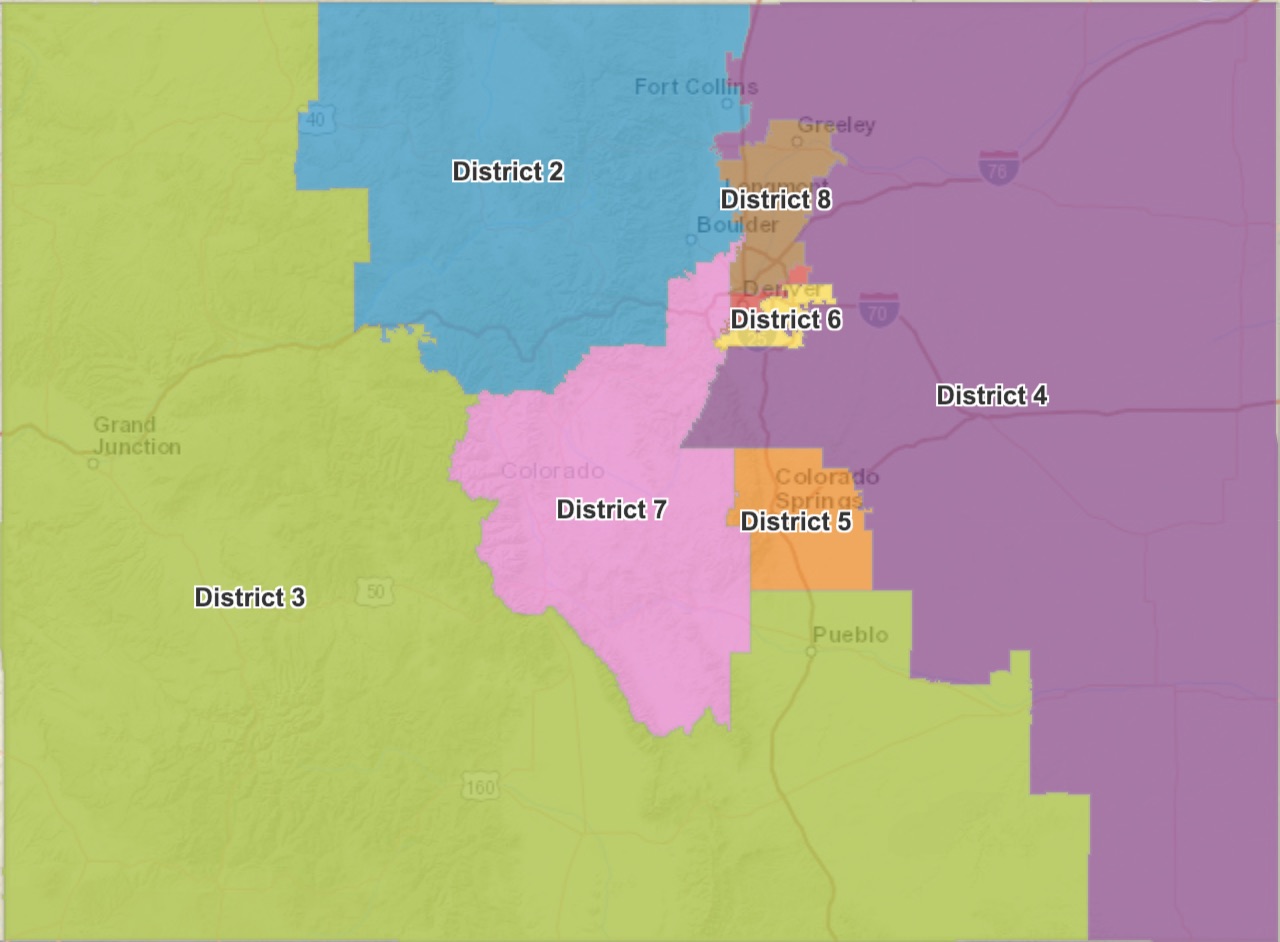 Under the plan, Democrats would have four safe seats in the 1st, 2nd, 6th and 7th districts, while Republicans would have two safe seats in the 4th and 5th districts and a likely seat in the 3rd. The new 8th district, which was announced in April with the release of the decennial Census data, would be competitive, with former President Donald Trump carrying it in 2016 and President Joe Biden carrying it in 2020. (RELATED: Census Drops Long-Awaited Redistricting Data)

With the new seat being the most competitive, Colorado’s seven House incumbents could all run in a relatively favorable environment in 2022.

This is the first time Colorado has used an independent commission to create its maps. It was approved with over 70% support in 2018.