The missile’s firing confirmed the “navigational control and stability of the missile,” and enhanced the “independent and advanced defence science and technological capability of the country,” KCNA reported Wednesday.

The news agency indicated the missile had nuclear capabilities by referring to it as a “strategic weapon,” Axios reported. (RELATED: Biden Extends Trump’s Travel Ban To North Korea)

North Korea‘s U.N. envoy, Kim Song, called for the U.S. to stop its joint military exercises with South Korea if it truly wants peace in the region. “It should take the first step towards giving up its hostile policy,” Song said Tuesday, the Associated Press reported. 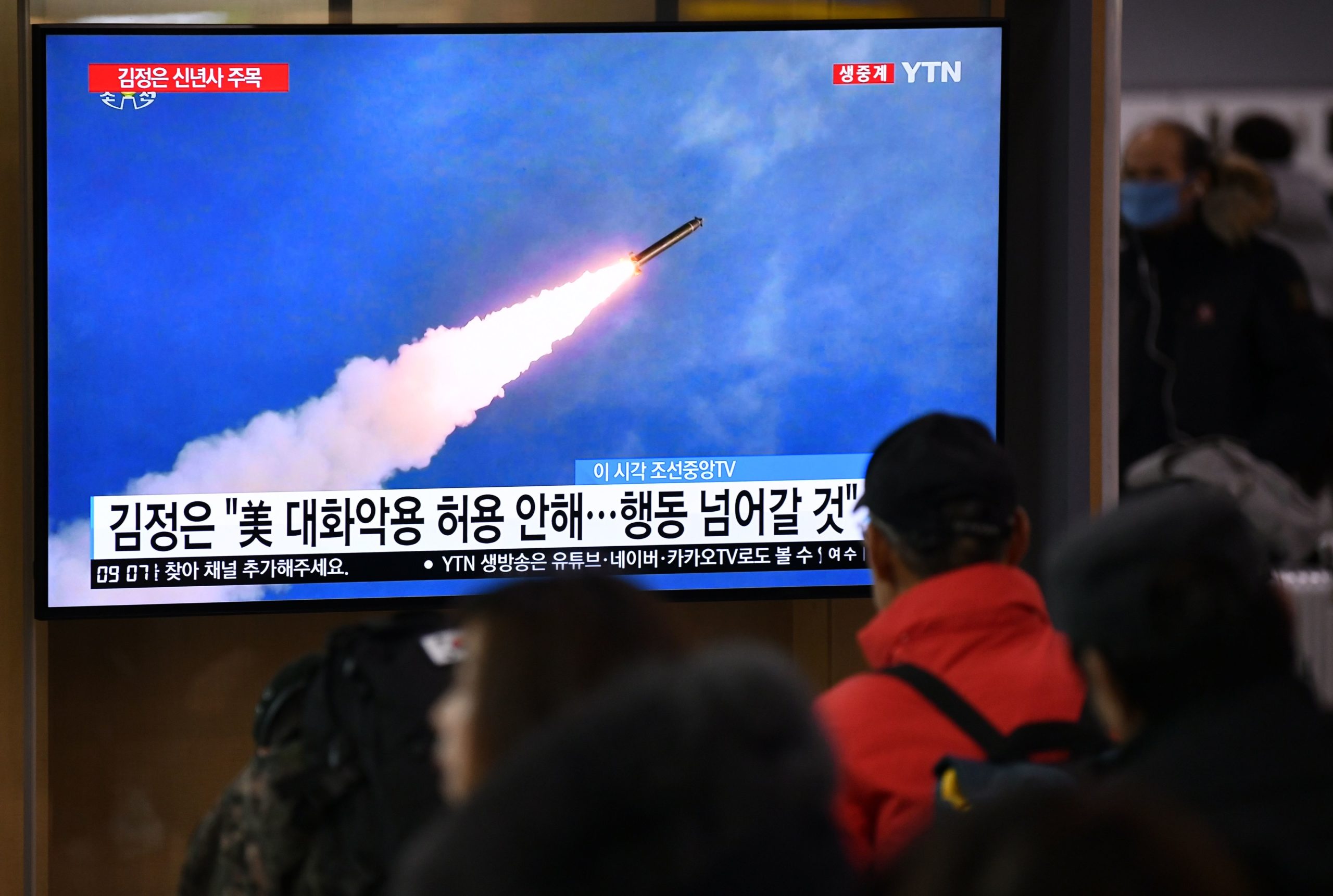 The Biden administration has reached out to North Korea in an attempt to restart a dialogue, but the regime has thus far been unresponsive.

“Each administration, Bush, Obama, Trump, claimed that they were firmly enforcing sanctions and U.S. laws and all of them … failed to do so,” Bruce Klingner, the senior research fellow for Northeast Asia at The Heritage Foundation, told the Daily Caller News Foundation in early September.

“The U.S. has tried a number of different initiatives. All have failed to diplomatically achieve denuclearization,” he added.