Activists plan to announce a new pro-life group this weekend at the left-leaning Women’s March, one composed of “fetal rights advocates from across the ideological spectrum.”

The new organization will be lead by Pro-Life San Francisco founder Terrisa Bukovinac, who also served temporarily as president of Democrats for Life of America. (RELATED: Pro-Abortion Activists Protest Outside Brett Kavanaugh’s Home)

Bukovinac said in a press release that the group, which will be composed of “pro-life feminists, liberals, bipoc, secularists, lgbtqia folks” and their allies, will announce its name Saturday evening at the Supreme Court.

“Our leadership will be all political progressives but hope to see involvement from activists across the political spectrum,” Bukovinac told the Daily Caller News Foundation Wednesday, adding that the group is “organizing major blue cities for activism and nonviolent direct action as well as lobbying Democratic legislators and pressuring the DNC.” 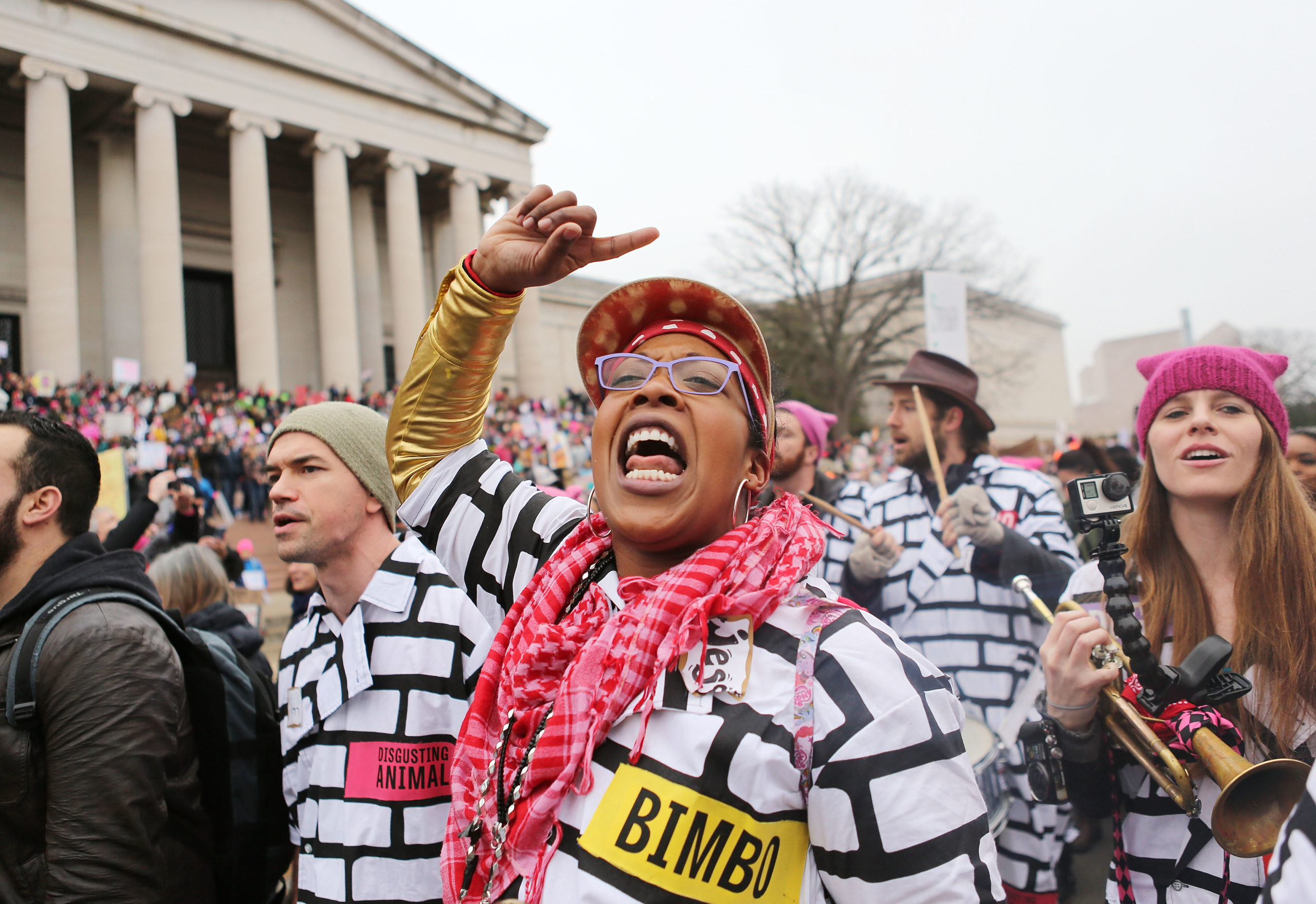 A woman chants while attending the Women’s March on Washington on January 21, 2017 in Washington, DC. (Mario Tama/Getty Images)

Bukovinac emphasized that the group will be a single issue organization focused on addressing “abortion extremism” in the Democratic party and told the DCNF in an email that there has been an “enormous” amount of interest from progressives in the group.

“This is an angle that’s never been worked successfully in the pro-life movement and I intend to see this through until the DNC is forced to recognize they are our of touch with their constituents and human rights on this issue,” she said.

“With pro-abortion Democrats now controlling the Senate, the House, and the presidency, it is necessary, critical even to the future of our movement to bring visibility to the majority of Democrats and left-leaning people who oppose abortion,” Bukovinac added. “The Abortion Industrial Complex only holds power through their relationship with the left and it is built on a lie. I intend to dismantle those lies and force the party to change and be truly progressive.”

The new group plans to counter the Women’s March, which drew between 500,000 and 1 million people at its inaugural event in 2017 following the election of former President Donald Trump. But attendance at the protest has dwindled over the past several years. In both January 2020 and October 2020, the Women’s March expected around 10,000 participants.

It is not clear how many attendees actually showed up to protest in Washington, D.C., and the Women’s March did not immediately respond to a request for comment. (RELATED: Here’s A List Of Democrats Who Have Attacked Amy Coney Barrett For Her Faith)

“The Democratic Party and mainstream feminism’s radical pro-abortion agenda is inherently anti-democratic and anti-feminist,” Bukovinac’s fledgling group said in a press release. “Fetal rights advocates include 21 million Democrats, 12 million secularists, and roughly half of women in our nation, who are demanding the expansion of rights to the unborn members of the community being deliberately killed.”

“The values of equality, non-violence, and nondiscrimination are incompatible with abortion, and to be truly progressive one must be willing to be actively anti-abortion,” the press release said.