President Joe Biden’s nominee to lead global health development at the U.S. Agency for International Development formerly suggested that brutal partial birth abortion techniques should not be vilified over other abortion procedures, saying, “Grossness is not a good objection.”

“Grossness is not a good objection,” wrote Atul Gawande in a 1998 Slate op-ed. “Lots of operations are gross–leg amputations, burn surgery, removal of facial tumors, etc. But that does not make them wrong.”

A partial birth abortion is one in which an abortion doctor delivers a living baby until the baby’s head is outside the mother’s body, then punctures the back of the baby’s head, “removing the baby’s brains,” according to the Partial Birth Abortion Ban Act.

Biden’s Health and Human Services Director Xavier Becerra has repeatedly refused to acknowledge that the procedure is illegal, though the highly discussed piece of legislation passed Congress in 2003, was signed by former President George W. Bush, and was upheld by the U.S. Supreme Court as constitutional in 2007.  (RELATED: Republican Senators Push Biden Nominee Becerra On His Abortion Record)

Gawande also describes a partial birth abortion in gruesome detail in his 1998 op-ed, acknowledging that late-term abortions are “disturbing” since the unborn baby is ” big now–like a fully formed child.”

“Partial-birth abortion is, if anything, less grotesque,” he wrote, comparing partial birth abortion to Dilation and Evacuation procedures. “The fetus is delivered feet first. To get the large head out, the doctor cuts open a hole at the base of the fetus’s skull and inserts tubing to suck out the brain, which collapses the skull.”

The Biden nominee’s frankness in discussing partial birth abortion is reminiscent of a very different period in the fight over abortion — advocates of the past few years are much less likely to discuss abortion techniques with such candor. 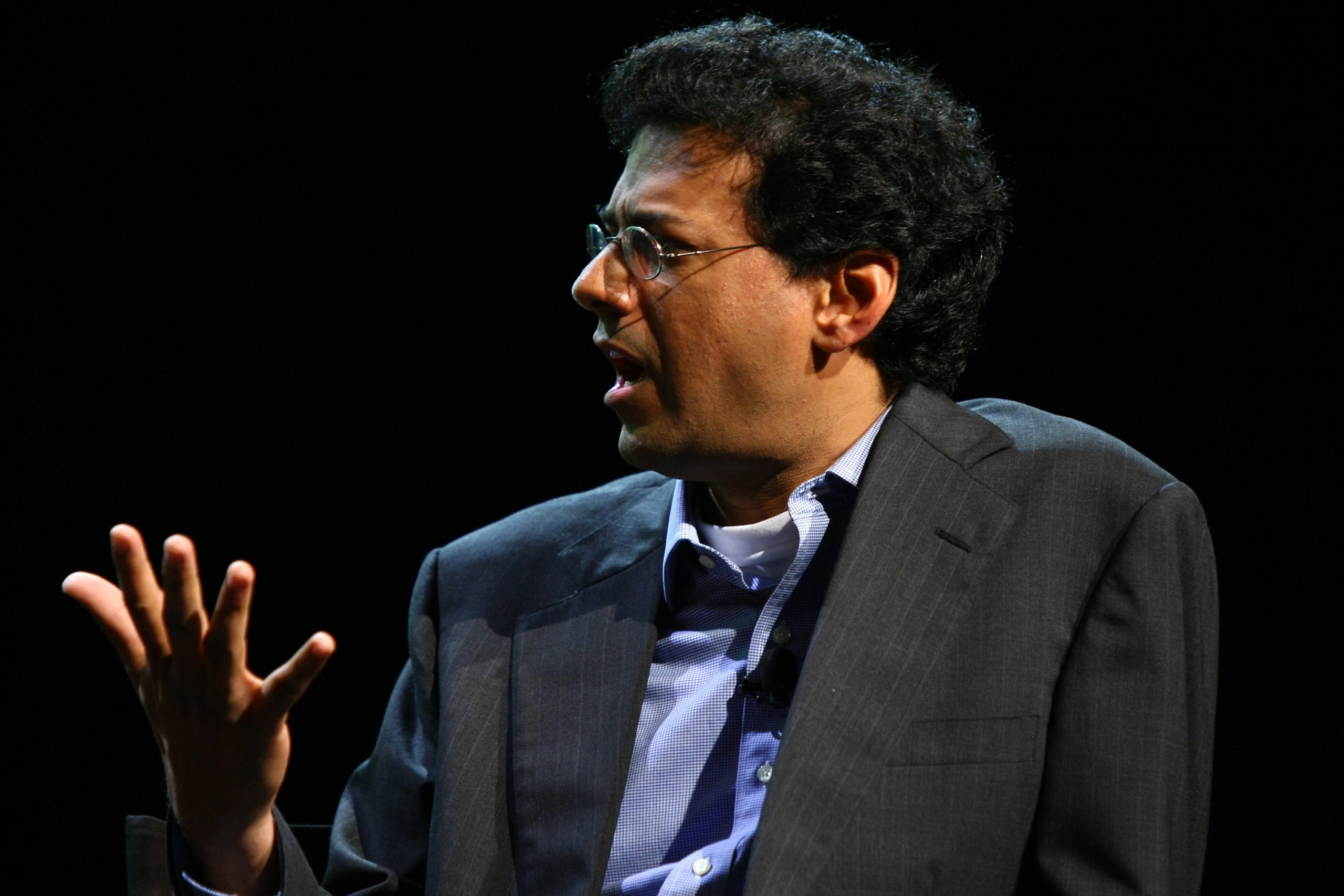 NEW YORK, NY – OCTOBER 01: The National speaks with Atul Gawande on stage during The 2011 New Yorker Festival: In Conversation With The National at Acura at SIR Stage37 on October 1, 2011 in New York City. (Photo by Neilson Barnard/Getty Images for The New Yorker)

“And that’s the inevitable next target for pro-life advocates,” he wrote. (RELATED: Biden Nominee Once Argued Partial Birth Abortion Should Not Be Banned Simply Because Of ‘Grossness’)

“Two of my obstetrician friends, both strongly pro-choice, told me that, even when it is a mother’s life at stake and abortion is absolutely necessary, doing the D and E feels ‘horrible,'” the Biden nominee wrote. “We imagine, as we look in the fetus’s eyes, that there is someone in there. And if there were, any elective late abortion–even by induction–would be wrong, though D and E and partial-birth abortion would seem especially cruel.”

Gawande questioned whether there is “someone in there,” noting that Roe v. Wade has led advocates and activists to “focus on whether the fetus is viable.” The Biden nominee said that when he has a breathing patient on life support, the patient is not necessarily a “living person anymore.”

What matters, he said, is whether his brain is functioning.

“Likewise, in the case of a fetus, it seems that what we want to know is whether it has a brain with the spark of consciousness,” he wrote. “For example, we don’t view anencephalics, babies tragically born with only a brain stem and not the rest of the brain, as living humans. Even for viable anencephalics, there’s no purpose to providing treatment. We let them die.”

“Whether the fetus is in the womb or out, big or small, does not matter, either,” he added. “But the size and appearance of the late-term fetus make us imagine that it has become a sensate, aware creature–and makes many supporters of first-trimester abortion uncomfortable with later-term ones.”

Gawande said that the unborn baby “does become a distinctly different being” somewhere between 22 and 25 weeks. (RELATED: Biden’s HHS Secretary Falsely Says There Is ‘No Law’ Dealing Specifically With Partial Birth Abortion)

“We need more in-depth study to identify this critical juncture,” he wrote. “That’s because most people would feel that it is wrong to do elective abortions–abortions when the health of the mother is not at risk and the fetus is not seriously deformed–beyond that point. The current debate glosses over these issues.”

“There’s no good reason to single out partial-birth abortion–or any technique,” he concluded. “From the pro-lifers’ standpoint, banning it will not actually save a single fetus. And for abortion-rights supporters, it is only an invitation to inconsistency.”

Gawande did not immediately respond to a request for comment from the Daily Caller News Foundation.