The number of Americans filing new unemployment claims increased to 362,000 last week as the economy continues to slowly recover from the coronavirus pandemic.

“There’s still an incredible number of job postings and strong hiring, so businesses are holding on to their current workers as tightly as they possibly can,” Naroff Economic Advisors President and Chief Economist Joel Naroff told the WSJ.

Earlier this month, the U.S. reported 310,000 claims for the week ending Sept. 6, the lowest number of weekly jobless claims since the pandemic began. Since then, claims have steadily risen. 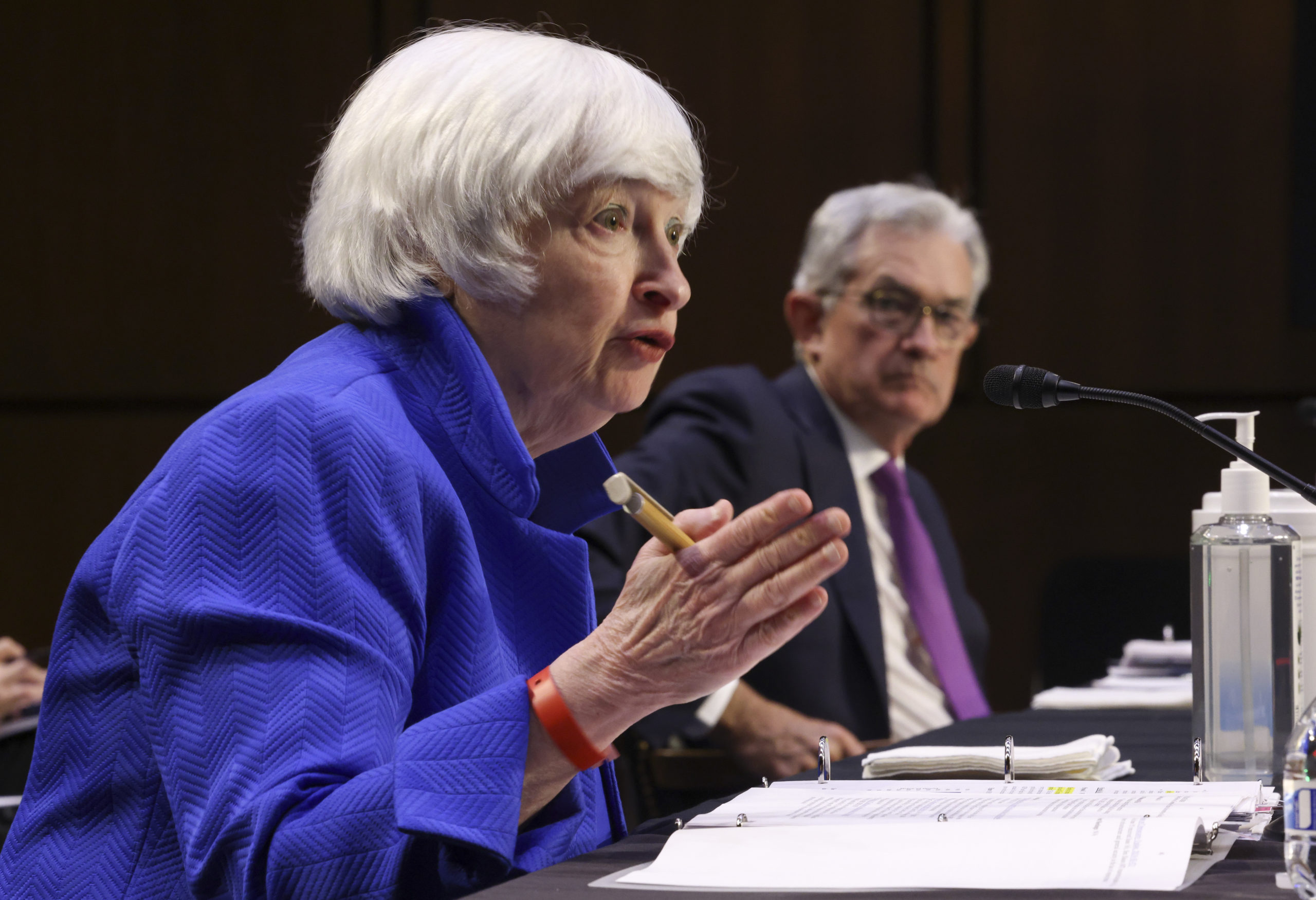 Democrats, meanwhile, have struggled to unify behind the $3.5 trillion budget package and trillion-dollar bipartisan infrastructure bill. The budget reconciliation bill, which only Democrats have supported, would decrease the U.S. gross domestic product over 10 years and increase federal debt, according to an estimate from the Penn Wharton Budget Model.

Congress has also raced to pass a government funding bill to avoid a shutdown in addition to a debt ceiling increase, which Republicans have vowed to oppose. Treasury Secretary Janet Yellen warned of the devastating consequences of not increasing the debt limit and said the U.S. would default in mid-October if Congress failed to act.

“Failure to act promptly could also result in substantial disruptions to financial markets, as heightened uncertainty can exacerbate volatility and erode investor confidence,” Yellen wrote in a letter to leaders from both parties this week.

U.S. gross domestic product would plummet 4%, 6 million jobs would be lost and the national unemployment rate would surge to 9% if the debt ceiling isn’t raised, a recent Moody’s Analytics report concluded.

There were consistently between 200,000 and 235,000 new jobless claims reported in the months before the pandemic-related restrictions on business activity shut the economy down last year, according to Labor Department data. New claims skyrocketed to an all-time high of more than 6.1 million in early April 2020.