Vice President Kamala Harris has been considered by many liberals as a potential 2024 candidate, but more than eight months into her term, she is already trying to save her political career amid policy failures, faltering poll numbers and internal scandals.

Harris had little experience in Washington before President Joe Biden nominated her to serve as vice president, and was in her first term as the junior senator from California prior to taking office in January.

Harris’ political career could now be on the line due to her largely unsuccessful attempt to lead on policy areas with major implications for the Biden administration. Multiple outlets reported earlier this week that she has hired two new advisers to assist with “organizational development, strategic communications and long-term planning.” 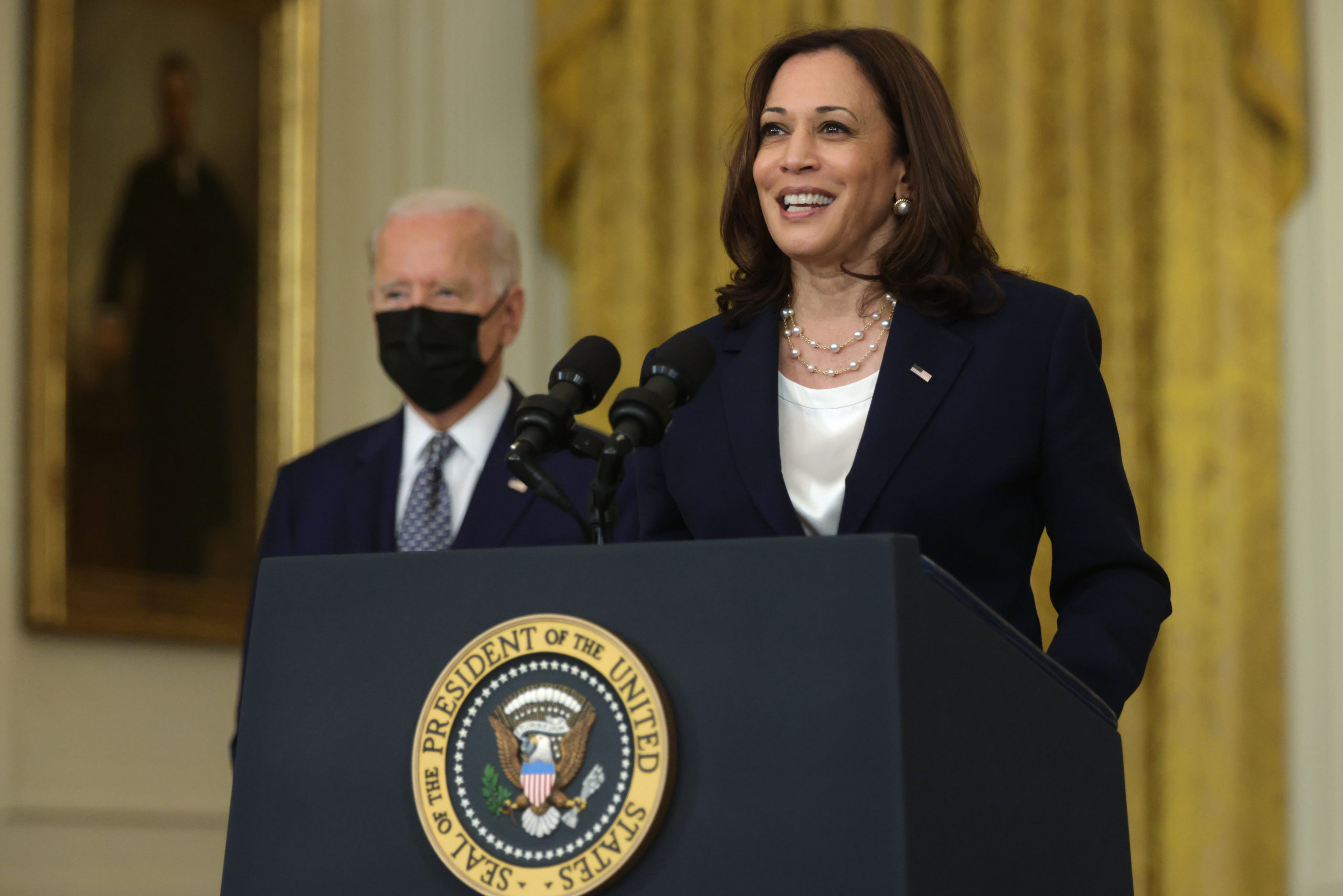 One of Harris’ new advisers, Adam Frankel, is notably married to Stephanie Psaki, a senior adviser at the Department of Health and Human Services and sister of White House press secretary Jen Psaki. He was also a speechwriter for former President Barack Obama.

The other adviser, Lorraine Voles, is a consultant whose services include “strategic and crisis communications.” She also served in multiple White House roles under former President Bill Clinton.

White House staffers familiar with Harris’ role in the administration told CNN that the vice president “appears eager for a portfolio that will allow her to achieve victories.” But she doesn’t appear to be doing her image any favors with her current performance leading the Biden administration’s efforts on immigration and voting rights.

Biden announced in late March that Harris will be in charge of the administration’s response to the surge of migrants at the southern border. Harris’ staffers reportedly panicked for her new role as they wanted her efforts to be characterized through a foreign policy lens rather than a border security lens. (RELATED: White House Struggles To Define Kamala Harris’ Border Czar Role)

But the vice president has faced scrutiny from Republicans and even some Democrats for failing to address the ongoing border crisis. Both the White House and Harris’ aides, however, have sought to distance her from the southern border and instead focus on her diplomatic efforts in Central America, though such efforts do not appear to have mitigated the border crisis.

Biden also announced in June that Harris will lead the administration’s efforts to “strengthen and uplift efforts on voting rights nationwide.” The vice president was likely expected to advocate for Congressional Democrats’ sweeping voting reform bill and oppose Republican-backed election integrity bills around the country.

But Democrats are facing a roadblock in the Senate amid united Republican opposition to their voting reform bill, and at least 17 states have passed election integrity legislation despite Democratic and White House opposition.

Harris’ poor performance on policy has translated to plummeting poll numbers. Her net approval has been consistently underwater since July, and stood at -9.4 points between Aug. 7 and Sept. 28, according to a Real Clear Politics polling average. 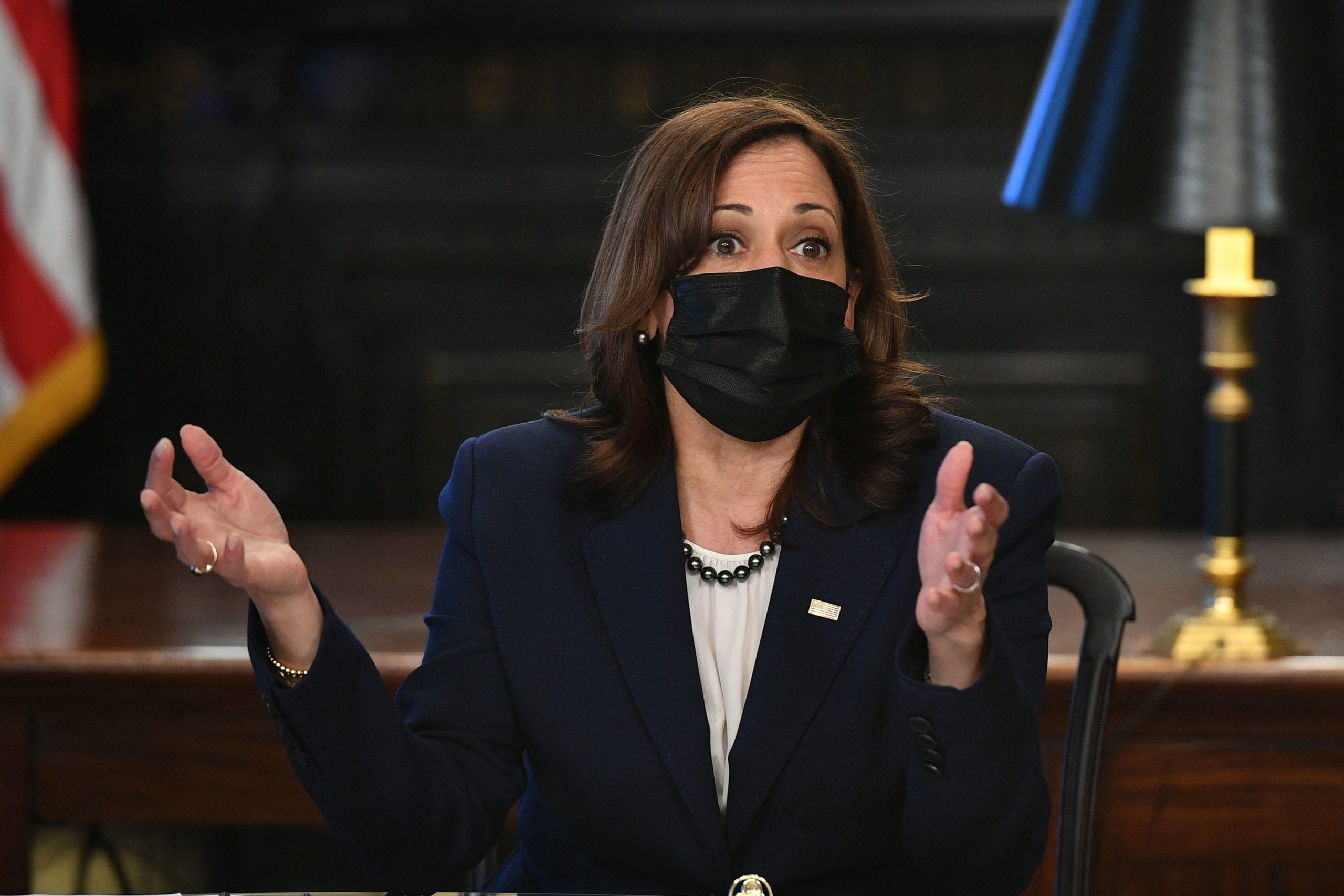 Harris’ odds of becoming the 2024 Democratic nominee has similarly tanked in betting markets. The vice president was once the favorite to win the 2024 election according to one oddsmaker, Reuters reported in March. But her odds slipped under Biden’s in late July and have remained stagnant at around 27% compared to the president’s roughly 31%, according to Smarkets.

Some Democratic strategists are reportedly concerned that Harris could become a toxic figure for her party ahead of the 2022 midterm elections, a time when the vice president typically plays a large role in boosting support for down-ticket party members.

Harris’ future political career could also be hanging by the ropes following a series of recent internal scandals, including allegations from former aides that her office is an abusive work environment.

“People are thrown under the bus from the very top, there are short fuses and it’s an abusive environment,” a source familiar with the office dynamics told Politico, which first reported the matter in June. “It’s not a healthy environment and people often feel mistreated. It’s not a place where people feel supported but a place where people feel treated like shit.” (RELATED: In Just 9 Minutes, Kamala Harris Scolded The Unvaxxed, Vilified The Border Patrol And Dodged Questions On Afghanistan)

Much of the ire from current and former staffers was also directed to Harris’ chief of staff, Tina Flournoy, according to Politico. Sources alleged she often blames lower-level staffers when initiatives fall through and ignores input from staff members.