A former director at Montana State University (MSU) allegedly called a student a “stupid fuck” and several other staffers berated the student for starting an anti-mask campaign on campus, according to emails obtained by the Daily Caller.

The petition alleged the university waited until the last minute to implement the mandate and students did not have the opportunity to “make decisions about their schooling accordingly.” 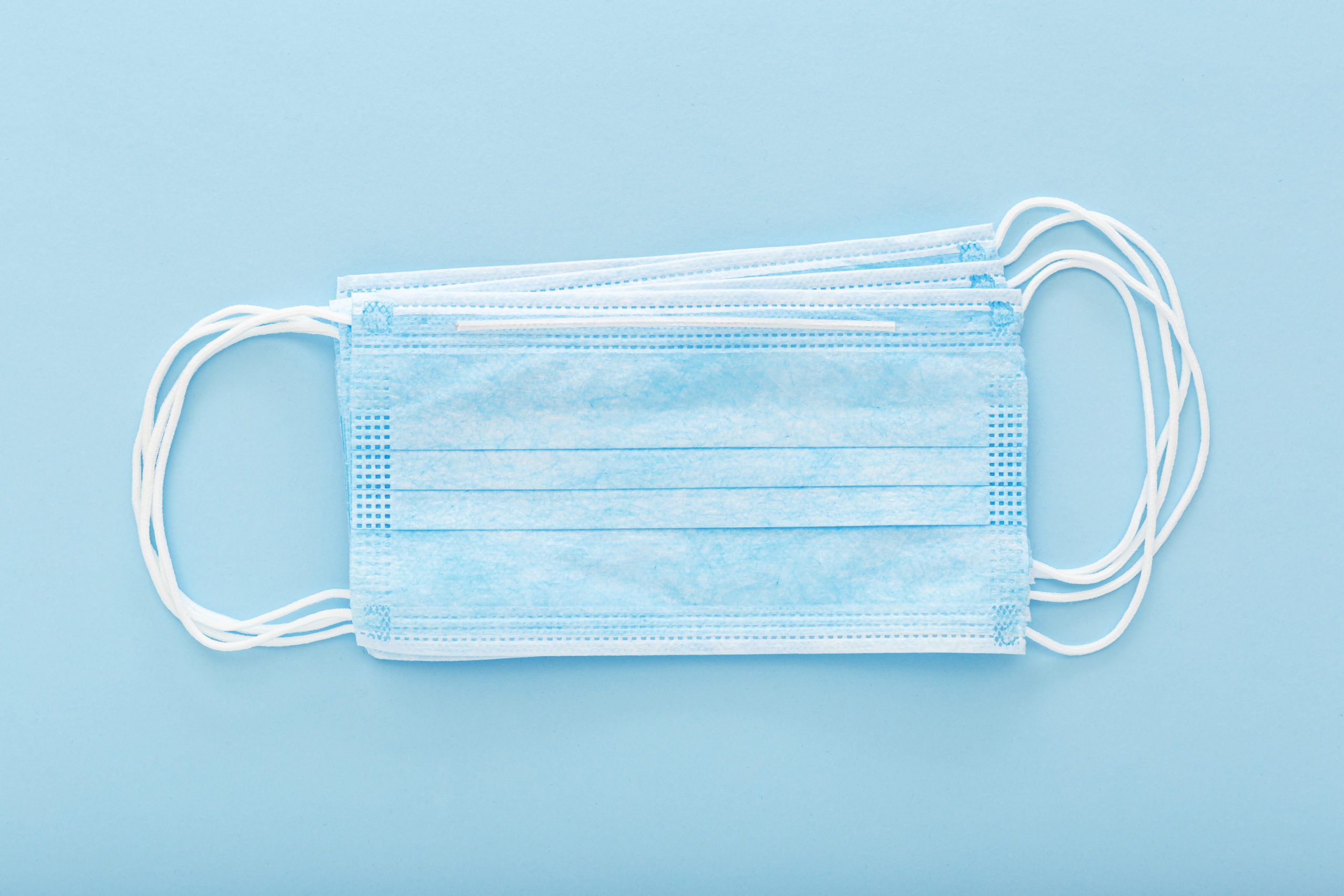 Dean allegedly tried to present the petition to MSU President Dr. Waded Cruzado, who allegedly shut him out of the office. Several staffers and even a professor also attacked Dean over the petition, emails show.

Dean had sent an email to several staffers on Sep. 15, noting the petition and asking “if you agree that the mask mandate is unnecessary at this point, please sign the petition.” (RELATED: University’s Compliance With Texas Governor’s Ban On Mask Mandates Triggers Anger From Faculty)

Rick Winking, who worked at the school’s Alcohol and Drug Assistance Center, sent a brief email to Dean that read “you stupid fuck.”

Winking also told Dean “there was a time when conservatives were respectable and had intellectual arguments that made sense. Now being conservative seems to mean emotionally stunted whiny little victims.”

In a subsequent email, Winking told Dean he retired on Sept. 1  and had plenty of time to “fuck with dumb shit whiners.”

Professor Seth Pincus sent Dean an email calling him “a selfish idiot who cannot even consider the potential suffering [Dean] can cause others.”

“If you behaved as a citizen concerned about others, loved thy neighbor, and believed in the golden rule, we would not need mandates,” the email continued.

YAL criticized the university for allegedly defrauding students by implementing the mask mandate.

“Students at Montana State University are right to be infuriated. Administrators have cheated them with a bait-and-switch, promising a normal school year, then imposing tyrannical mandates once they arrived on campus and their tuition checks had been cashed. President Cruzado thinks she can dodge accountability by locking doors to public buildings and siccing police on student protesters, but this will not end until she reverses these policies,” YAL senior spokesman Eric Brakey said.

The Daily Caller has reached out to Montana State University but did not receive a response at the time of publication.