A key economic index used by the Federal Reserve to measure inflation surged to another 30-year high in August as Americans continued to experience sticker shock.

The personal consumption expenditures (PCE) index increased 4.3% over the 12-month period ending in August, according to a Department of Commerce report published Friday. The figure represented the index’s highest increase since January 1991 when it surged at an annual rate of 4.5%, government data showed.

Minus energy and food prices, which are notoriously more volatile than other sectors, the PCE index increased at an annual rate of 3.6% in August, the Commerce Department reported. That is also the highest increase in more than 30 years.

“Inflation is elevated and will likely remain so in coming months before moderating,” Federal Reserve Chair Jerome Powell told senators during a hearing Tuesday. “As the economy continues to reopen and spending rebounds, we are seeing upward pressure on prices, particularly due to supply bottlenecks in some sectors. These effects have been larger and longer lasting than anticipated.” 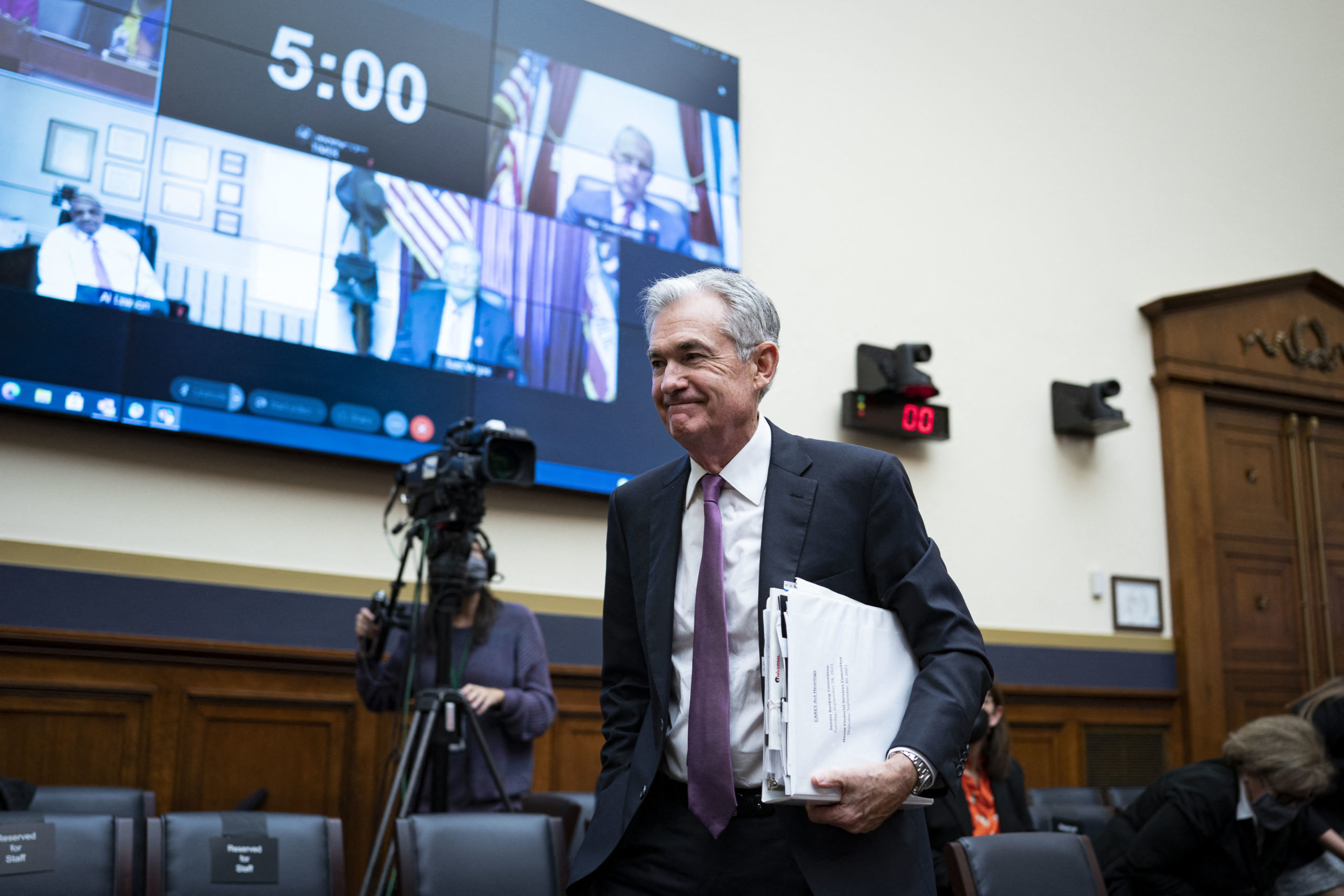 While the Fed has repeatedly pushed back on suggestions that the U.S. will soon experience “run away inflation,” the central bank recently bumped its 2021 inflation projection up to 4.2%. In June, the Fed said inflation would increase at an annual rate of 3.4% in 2021.

Powell and Treasury Secretary Janet Yellen had for months said rising consumer prices would be “transitory,” or a temporary product of the economic recovery.

“I see more and more economists starting to say ‘well if the inflation target moves from 2% to 3% that’ll be OK,’ we can’t risk doing anything that might hurt the economy,” former Treasury Secretary Lawrence Summers recently said told Bloomberg. “That, I think, is setting ourselves up for some very substantial difficulties down the road.”

Summers and several other economists have warned that inflation could speed out of control. He has pointed to large government spending packages as potential catalysts for higher inflation.

The Fed’s normal inflation target is 2%, which it has stated is healthy rate for economic stability.