The Sports Councils’ Equality Group (SCEG) found that there are “retained” differences in an average woman’s strength, stamina and physique compared to the average transgender woman “with or without testosterone suppression.” (RELATED: ‘We’re On A Mission’: Advocacy Groups Campaign Against Trans Surgeries For Minors)

The SCEG’s report concluded that “the inclusion of transgender people into female sport cannot be balanced regarding transgender inclusion, fairness and safety in gender-affected sport where there is meaningful competition.”

In an FAQ document, the researchers additionally noted that testosterone reduction or suppression “does not negate all the physiological advantages of having developed testosterone driven strength, stamina and physique.” (RELATED: Liberal Activists Rebrand Sex Changes As ‘Gender-Affirming Medical Care’ To Bully State Officials Into Allowing The Mutilation Of Children) 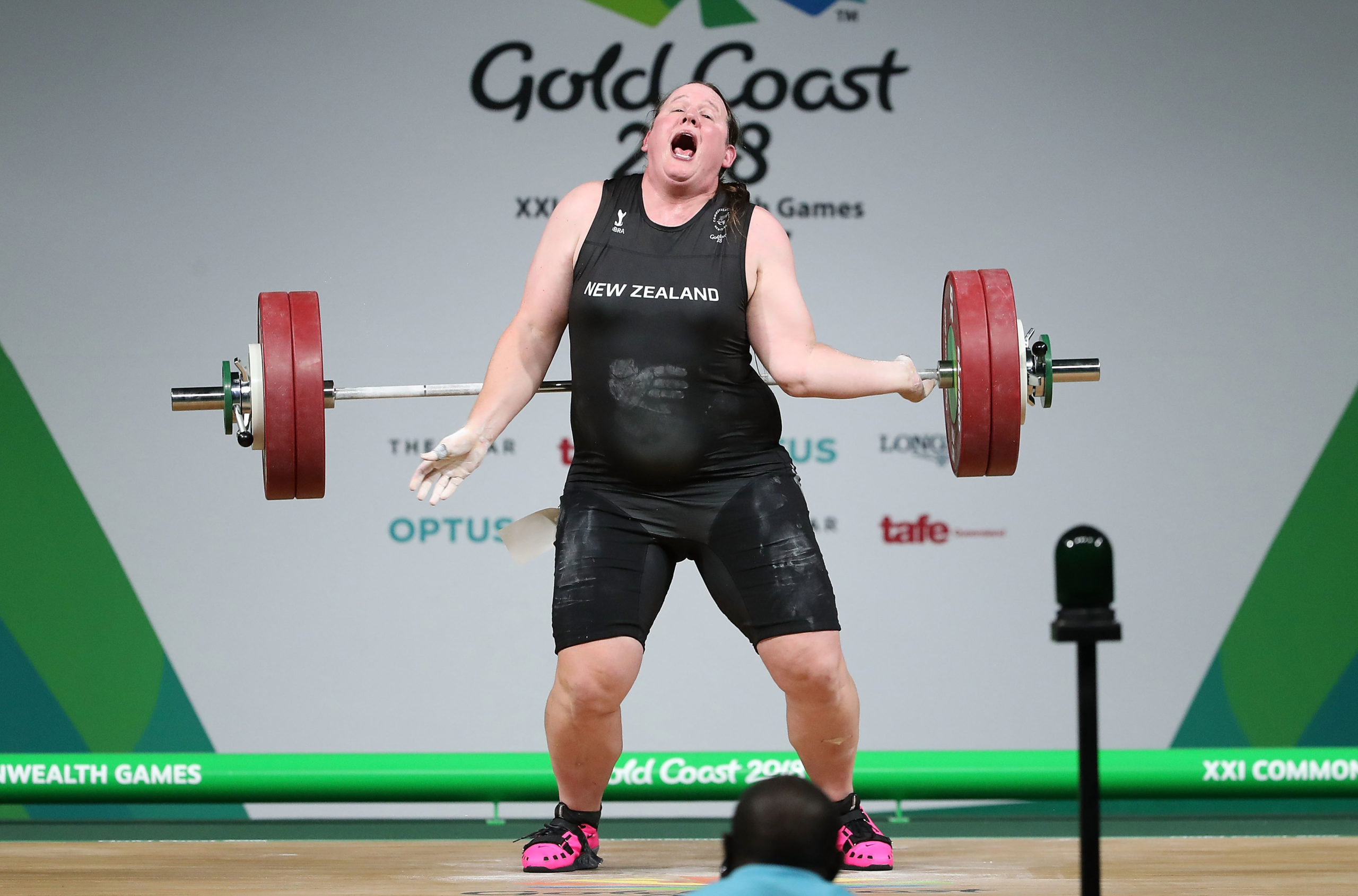 GOLD COAST, AUSTRALIA – APRIL 09: Laurel Hubbard of New Zealand drops the bar in the Women’s +90kg Final during the Weightlifting on day five of the Gold Coast 2018 Commonwealth Games at Carrara Sports and Leisure Centre on April 9, 2018 on the Gold Coast, Australia. (Photo by Scott Barbour/Getty Images)

The SCEG “aims to promote and develop equality in sport across all the equality strands,” according to the group’s website. The group includes UK Sport, Sport Wales, Sport England, Sport Northern Ireland and Sport Scotland

“Some ‘judged sports’ are more dependent on skill rather than strength, such as rhythmic gymnastics,” the report said. “However, some have significant physical factors of strength, stamina, and physique due to the nature of the activity, such as artistic swimming.”

American Principles Project President Terry Schilling told the Daily Caller News Foundation Friday that the study once again demonstrates what “we all know to be self-evident truths — that men and women are equal but very different and that men have natural physical advantages over women.”

“While Big Pharma and the LGBT movement are bringing in big bucks from gender-confused people, they have finally met their match in terms of political power: Women. Specifically, women athletes,” Schilling said. “Women spent the better part of the last century fighting for equal rights and equal opportunities and they aren’t going to roll over and let these powerful and well-funded movements take away their rights.”

Mermaids, an organization dedicated to supporting and empowering transgender youth, said in a statement that the study “ignores the lived experiences of trans people” and “misinterprets the Equality Act and academic literature.” (RELATED: EXCLUSIVE: Athletes Fighting Biological Males In Women’s Sports Take Their Stories To Washington)

“This report will have ramifications for trans people in the sporting community, and only seeks to cause unnecessary hostility, exclusion and confusion for those wishing to participate in sport,” the UK based organization said in a statement.

“It is important to remember that the SCEG report only exists as guidance: it is not mandatory,” Mermaids added. “Sports groups and organisations are entitled and encouraged to write and implement their own policies on including trans and non-binary people in sport.”