A pair of top House Republicans demanded information from several progressive organizations on their ties to the Chinese Communist Party (CCP).

Energy and Commerce Ranking Member Cathy McMorris Rodgers and Oversight and Investigations Ranking Member Morgan Griffith wrote letters Sunday to four left-wing climate-focused groups with a series of questions. The groups — Sunrise Movement, Union of Concerned Scientists (UCS), MoveOn and Earthworks — asked the Biden administration in a July letter to “eschew the dominant antagonistic approach” toward China and work with it on combating climate change.

“We write to you with significant concerns that American progressive advocacy groups may be advancing U.S. government economic and environmental policies to the benefit of the Chinese Communist Party,” Rodgers and Griffith wrote to the groups. (RELATED: ‘Code Red’: Biden Amps Up Messaging On Climate Change)

“We are concerned that foreign interests may be influencing your advocacy activities directed toward Congress,” the letters continued. “In light of our jurisdiction over foreign commerce and environmental policy, we seek to understand the relationship between your work and Chinese efforts to influence U.S. policy development.” 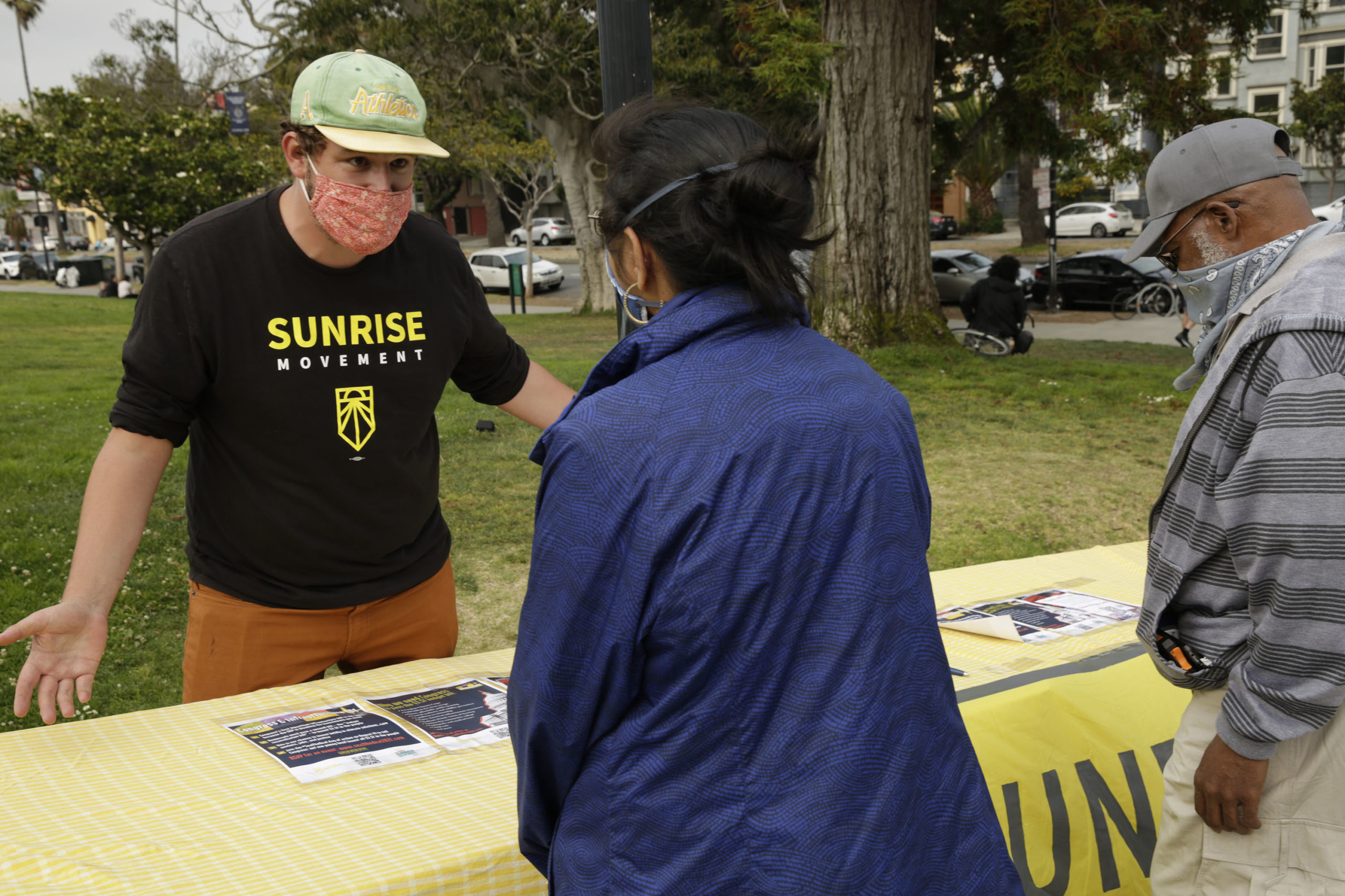 The GOP leaders asked the groups if they have received funding from the Chinese government, if an individual or group affiliated with the CCP had asked them to sign the July letter and if they have ever criticized China’s genocide of Uyghur Muslims. They gave the four organizations until Oct. 15 to respond to their inquiries.

Rodgers and Griffith also noted in the letters that the groups have ignored China’s overwhelming contribution to global greenhouse gas emissions. In 2018, China was responsible for 28% of the world’s emissions, more than any other country, while the U.S. produced 15% of global emissions, according to data compiled by UCS.

“Shockingly, this letter reads more like CCP propaganda designed to blame and weaken the United States to benefit China’s national and economic security agenda,” the ranking members wrote about the four groups’ request to the Biden administration.

The Sunrise Movement, UCS, MoveOn and Earthworks did not immediately respond to requests for comment.